You are here: Home / Archives for Ruth Donnelly 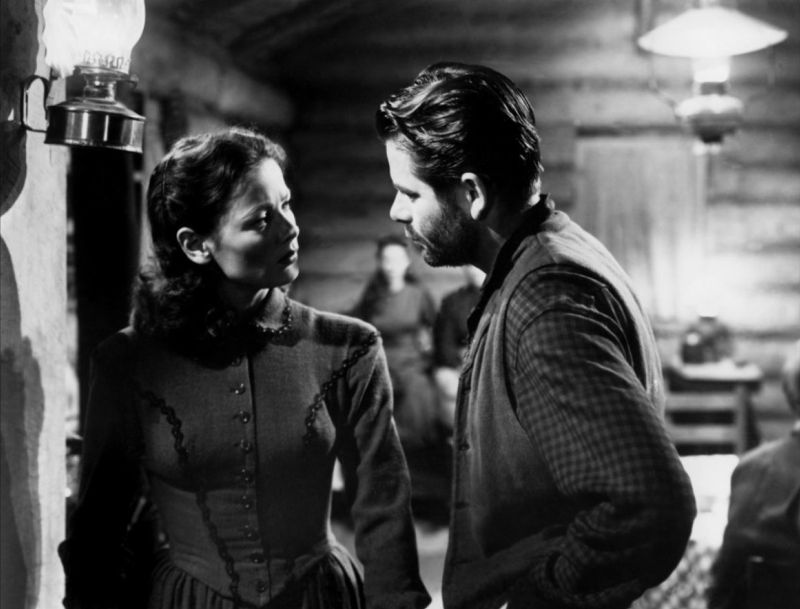 Gene Tierney and Glenn Ford: The Secret of Convict Lake

Gene Tierney, Glenn Ford, and Ethel Barrymore lead an outstanding cast in the 1951 Western The Secret of Convict Lake. Directed by Michael Gordon, it’s one of the first Westerns I’d recommend to someone who is either new to Westerns or doesn’t think they like the genre.

As a Westerns fanatic, I’m convinced there is no way under the sun to NOT like a Western… one only thinks they don’t like them until they see the right ones. 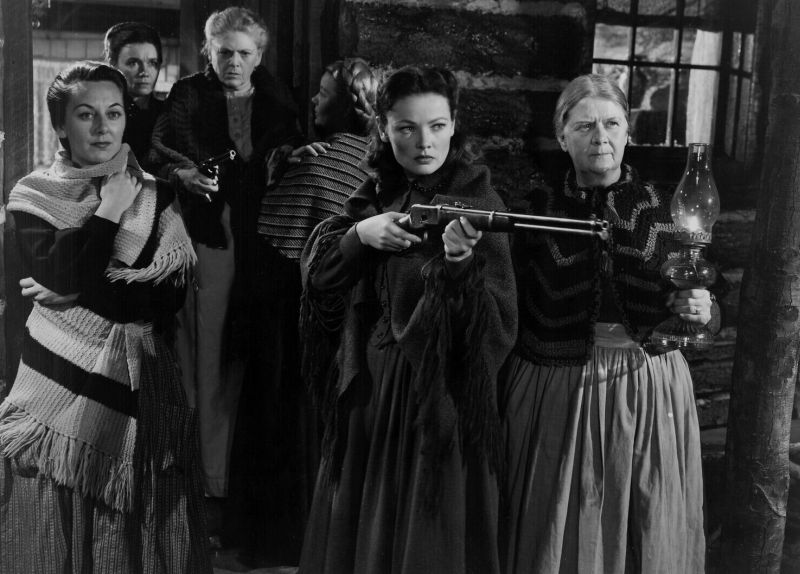 This is one to start with. The acting is flawless, the cast outstanding, and the story holds your interest from start to finish. The excellent cast includes Gene Tierney, Glenn Ford, Ann Dvorak, Ruth Donnelly, Ethel Barrymore, Zachary Scott, and Barbara Bates.

You can watch The Secret of Convict Lake on STARZ on Amazon Prime. Finding the dvd can be a bit of a challenge.. trust me, I’m looking! There’s one on Amazon that’s a “Spanish Release” but it doesn’t play on most American dvd players. 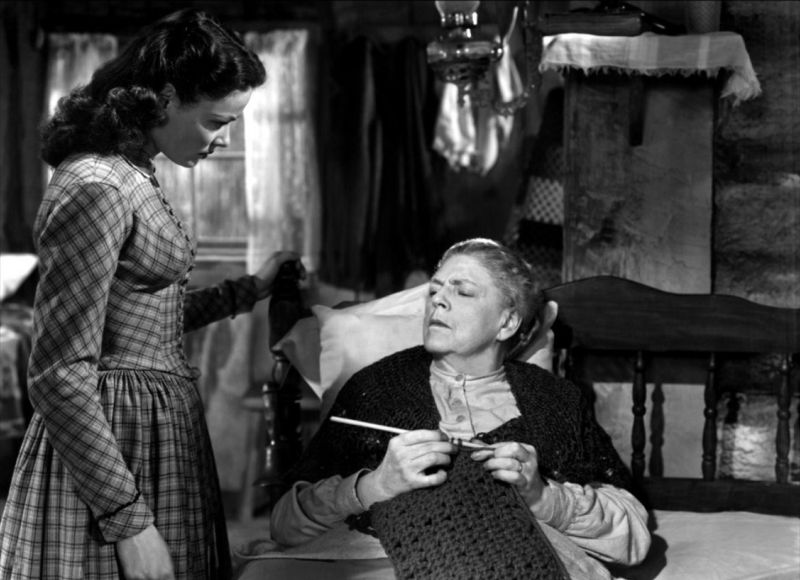 Gene Tierney and Ethel Barrymore: The Secret of Convict Lake