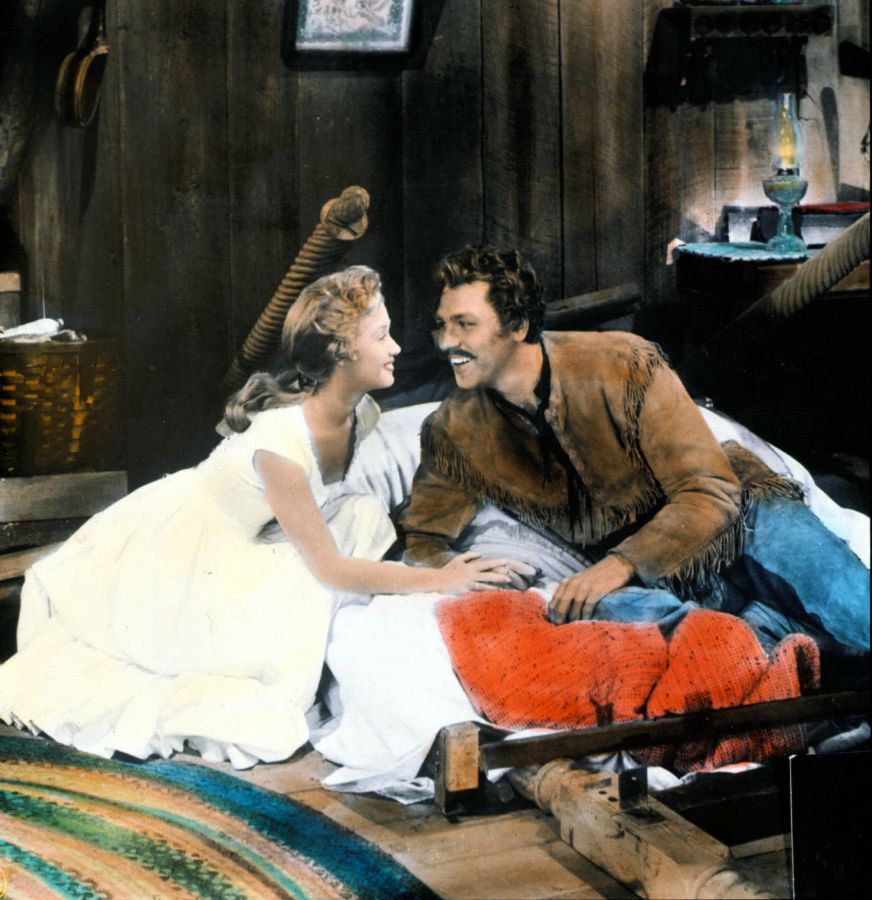 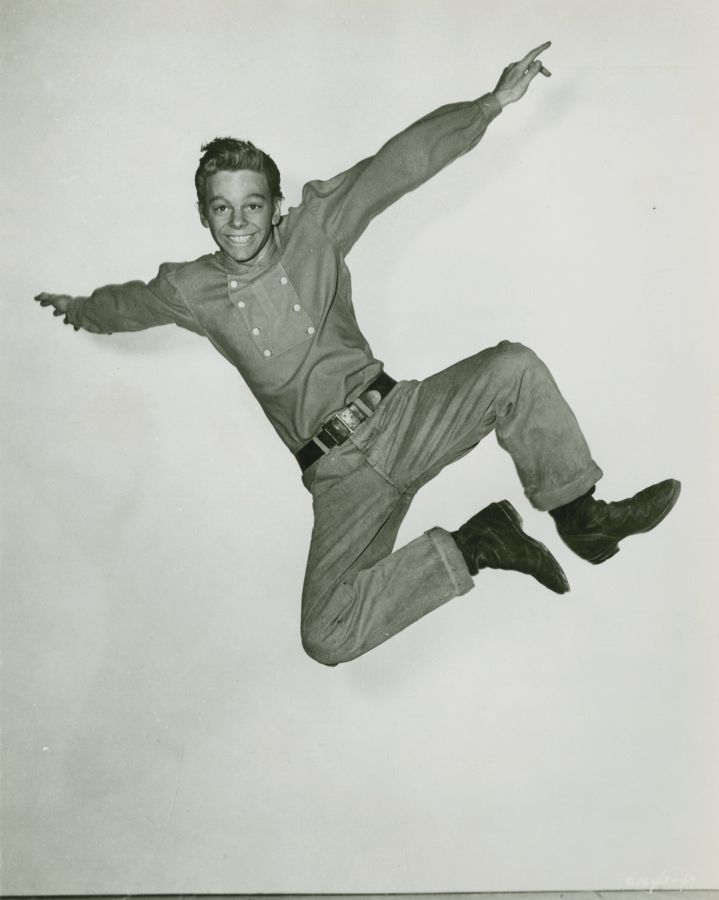 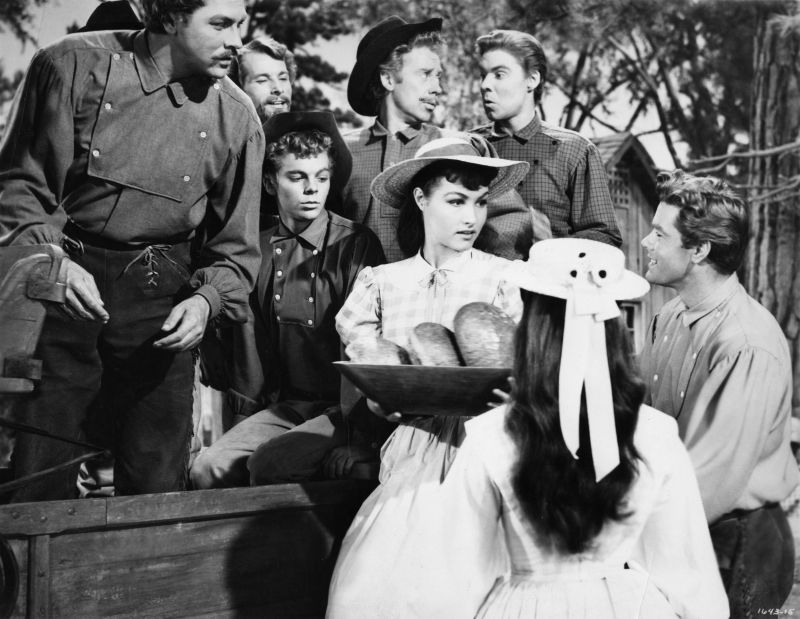 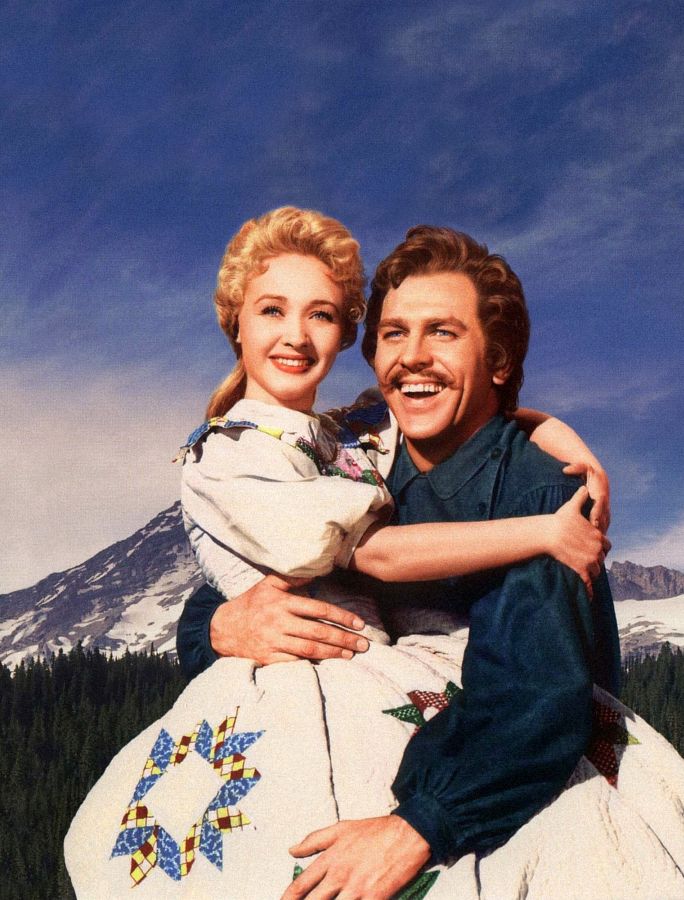 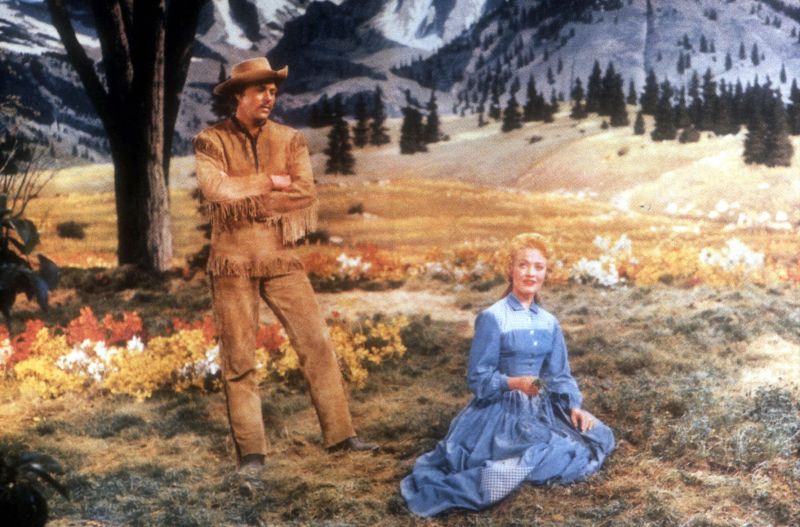 An interesting bit of trivia about this wonderful musical: MGM had (for whatever reasons!) low financial expectations for Seven Brides for Seven Brothers. With these low expectations in mind, they chose to allocate resources, instead, to Rose Marie and Brigadoon. Ironically, neither of these films had anywhere near the commercial and critical success of Seven Brides.

In fact, Seven Brides is, to this day, the most popular of the three! 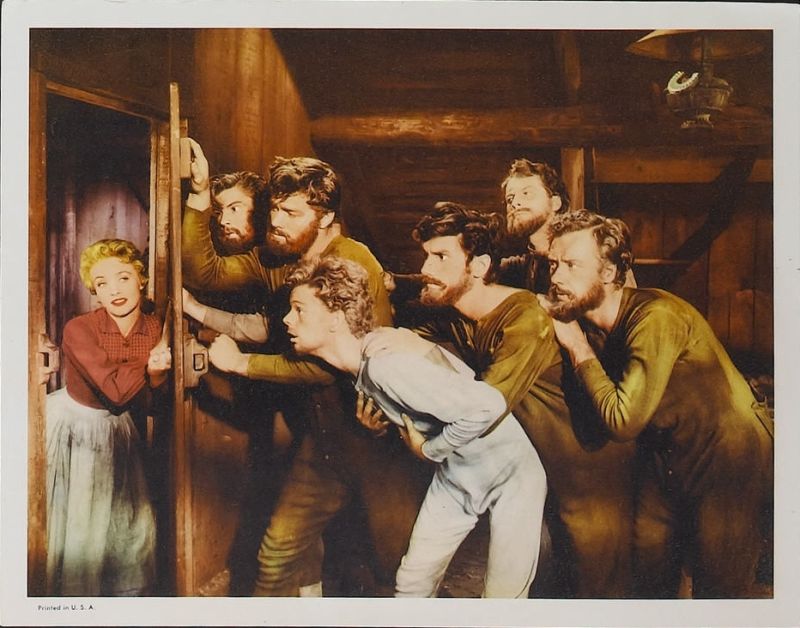 One of my favorite musicals is Seven Brides for Seven Brothers. My favorites in the cast are… well, the whole cast! Jane Powell, Howard Keel, Russ Tamblyn, Julie Newmar…  just a wonderful cast who obviously had as much fun making the movie as we have watching it. In fact, Howard Keel called this film “one of my happiest filmmaking experiences at Metro-Goldwyn-Mayer.” He went on to say, “The cast was magnificent, and the chemistry irresistible. Jack Cummings had his stamp on the whole picture. Jane Powell, as Milly, was perfect, and I loved working with her. She was cute and persnickety and a multi-talented pro. It truly was one big happy family.”

In an interview for TNT’s “Our Favorite Movies” series, Keel said, “A ‘Seven Brides for Seven Brothers’ doesn’t come along too often. I remember thinking, ‘If this isn’t a hit, I give up,’ because it was so much fun to make.” 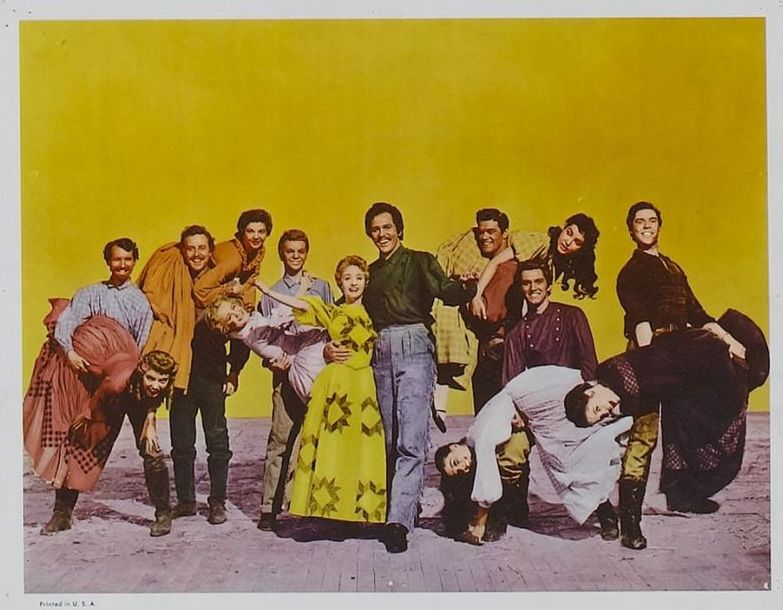 Yesterday, in spite of the fact I was recovering from a terrible cold and should’ve never left the house, I spent the afternoon out with my youngest daughter running errands and shopping. By the time we got back home, all I wanted to do was throw my pajamas on and COLLAPSE with an iced raspberry tea. After crawling into the PJs and pouring the tea, I headed for my favorite swivel rocker, with every intention of popping in a Rita Hayworth or Lucille Ball movie to make me feel better.

I decided to check TCM first, in case something irresistible was coming on.

Was it ever?! The redheads would have to wait.

An all-time favorite musical/movie, Seven Brides for Seven Brothers (Amazon), happened to just be coming on, which made me smile ear to ear – in between sneezes that threatened to shake my teeth loose.

The ridiculously fun 1956 musical stars Jane Powell (Milly), Howard Keel (Adam), and Russ Tamblyn at his scene-stealing best as the youngest son, Gideon. Although it’s a smaller role, gorgeous Julie Newmar stars as Dorcas (one of the “Seven Brides”). Although she was an accomplished dancer, she was unable to fully showcase her talent in Seven Brides because her “Brother” (Benjamin) was played by Jeff Richards, an ex-baseball player with zero dancing skills.

Benjamin seldom dances in the movie and if you ever wondered why, it’s simple, he’d have been more at home on a baseball field!

In fact, after doing a little research, it turns out that only four of the “brothers” were considered dancers. You’d never really know from watching the movie – everyone seems loaded with talent.

Heck, they all dance better than me… including the baseball player. 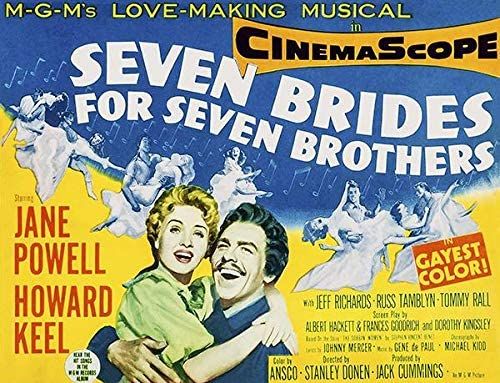 The seven brothers & brides couples are:

This movie is from a time when fun was the name of the game. No one worried about political correctness (don’t even get me started) – all they worried about was having a great time and giving the audience a fun ride. 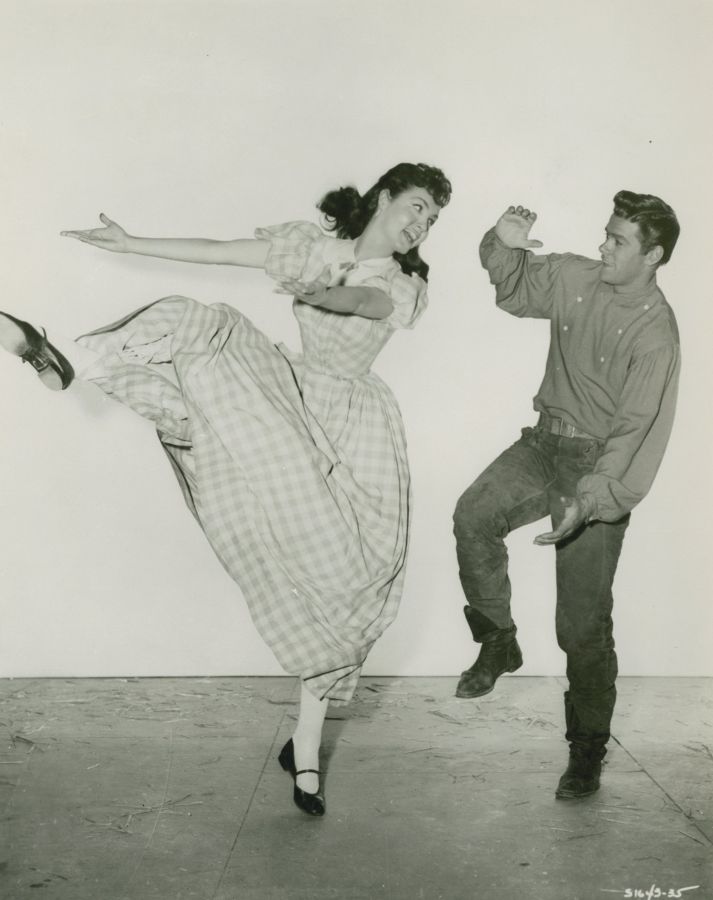