You are here: Home / Archives for Shall We Dance 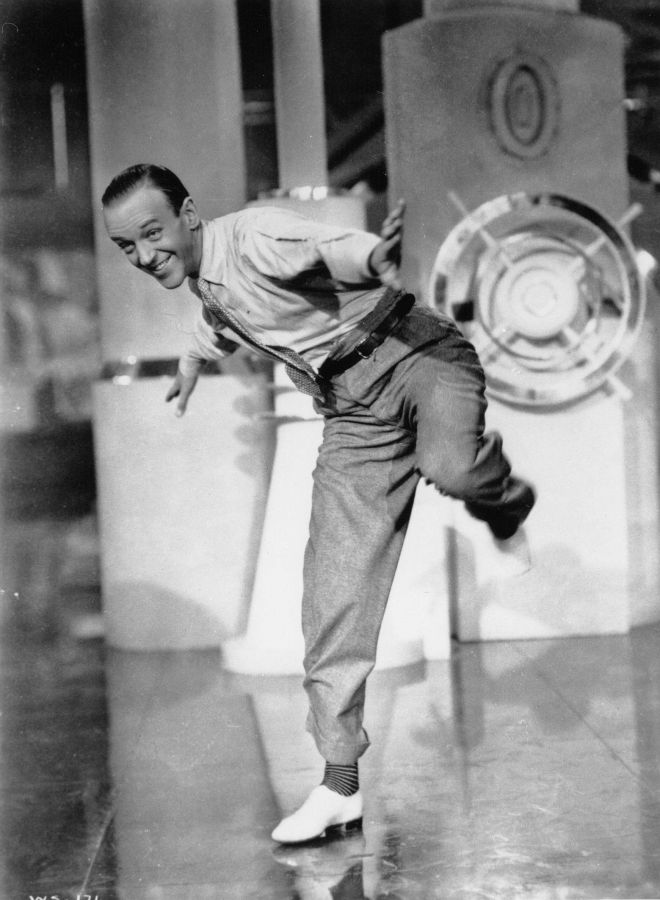 By that I mean, how often do we fail to list Fred Astaire or Ginger Rogers on our lists of favorite old Hollywood stars…. but, yet, truth be told, we love them as much as anyone!

Many times, when making a mental (or physical) list of favorites, we tend to go through the dramatic movies… the epics!… and gather up favorite stars. This is all fine and good, but let’s not forget the musicals and comedies. Comedy is even harder for an actor/actress and, let’s face it, there is no better legacy than leaving laughter behind!

When you add to this the fact that musical stars had to act AND sing AND dance, you can’t help but be blown away by their talent. 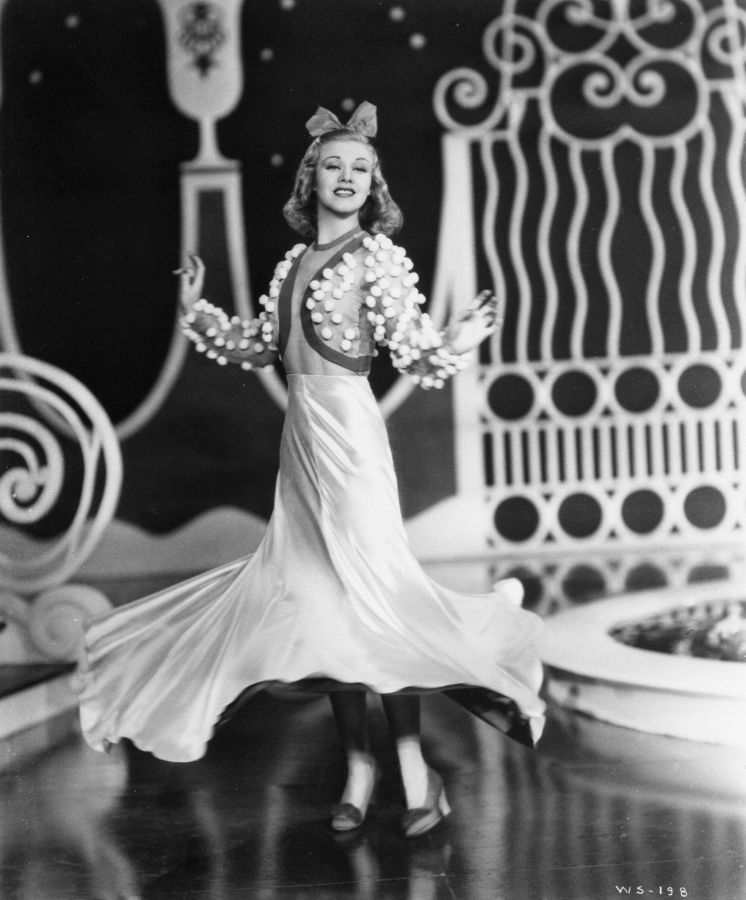 Recently, on Twitter, I answered a poll that asked for your favorite 20 old Hollywood stars. Given that I watch every single genre from silent films through the 70s, I have many, many favorites. I was kind of proud of myself that I was able to narrow the usual suspects to 22 (I mean, just cheating by two is hardly even cheating, right?), but as soon as I hit “Tweet,” I realized I had forgotten two of the stars who, over the years, have brought me as much joy and happiness as any star – Ginger Rogers and Fred Astaire.

I took them for granted! I replied to myself almost immediately and added them. It made me feel a little better anyway.

And I vow to never leave them out of a favorite list ever again.

You can find Shall We Dance (link to the dvd) on Amazon or watch it on Prime Video. 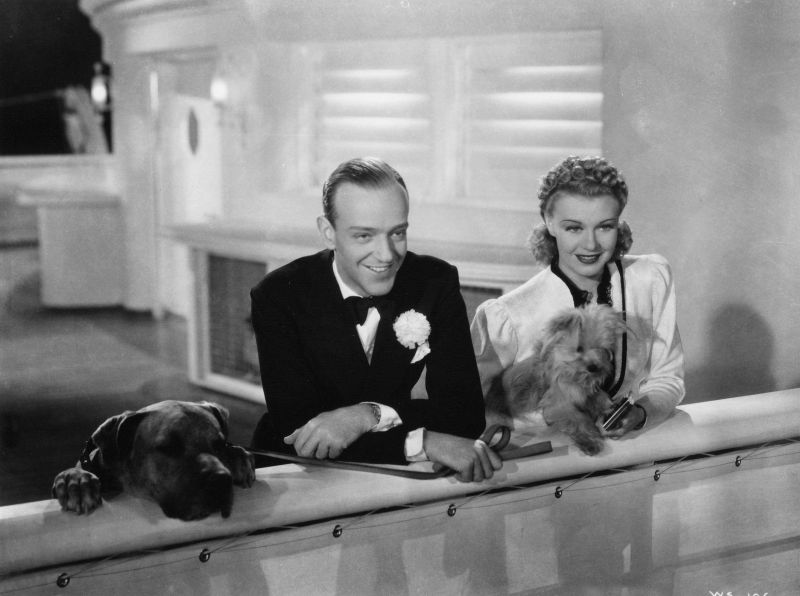 Fred Astaire and Ginger Rogers, Shall We Dance