You are here: Home / Archives for The Seven Year Itch 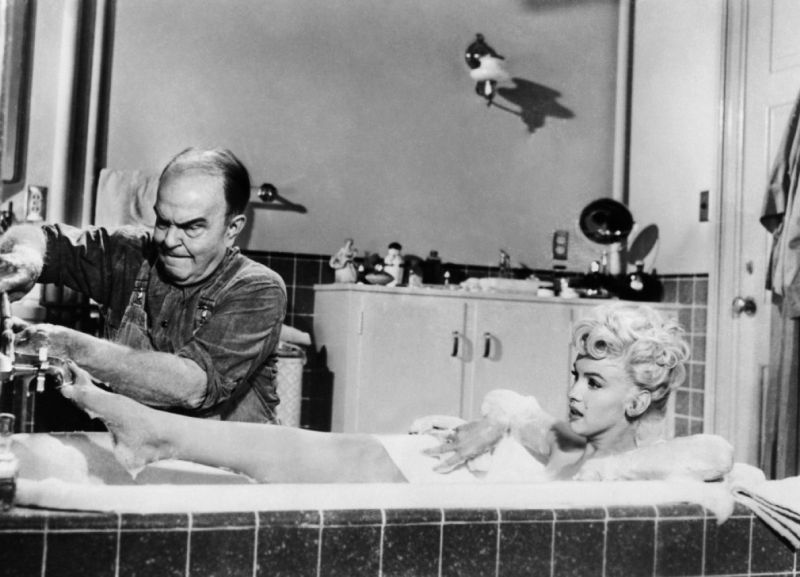 Legendary director Billy Wilder and Marilyn Monroe didn’t team up often (unfortunately), but when they did, hilarity ensued. The Seven Year Itch is an especially good comedy that, for whatever reasons, isn’t quite as well known as their other film, Some Like it Hot. As far as I’m concerned, both are absolute masterpieces!

You can find The Seven Year Itch on dvd (on Amazon) or watch on Prime Video. 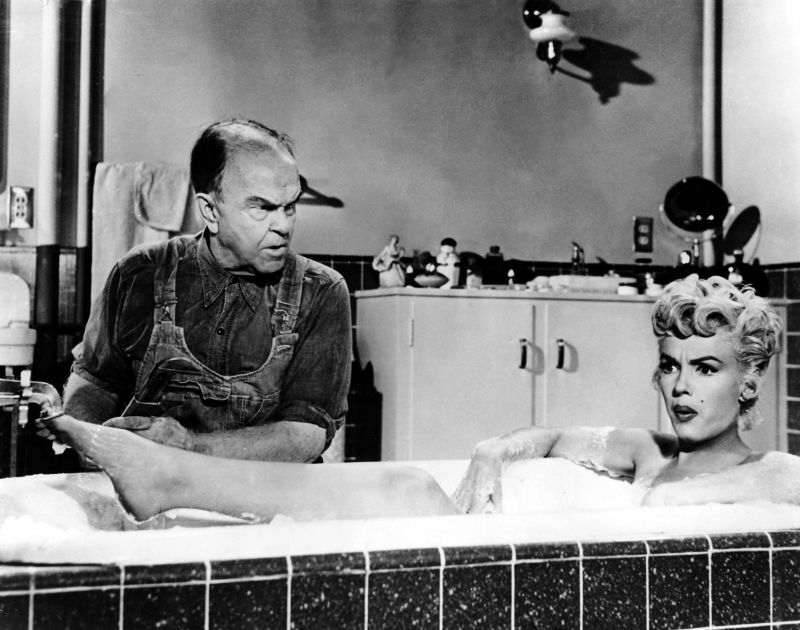 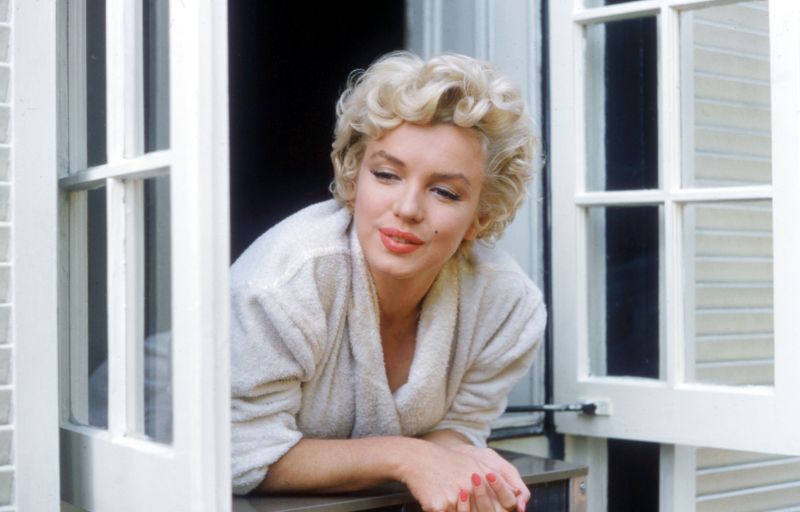 Marilyn Monroe seems like the perfect choice for a Tuesday’s pictures of the day – what better way to snap out of the Tuesday doldrums than seeing her beautiful face.

You can find The Seven Year Itch (link to the dvd) on Amazon. 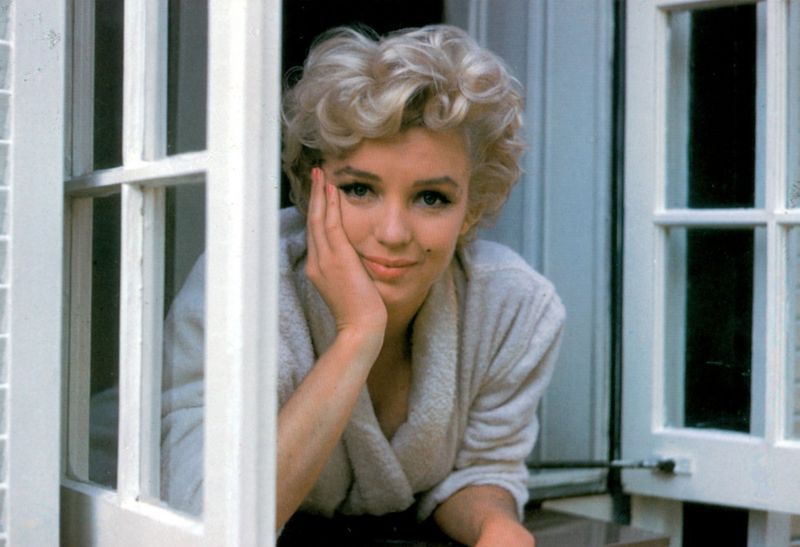 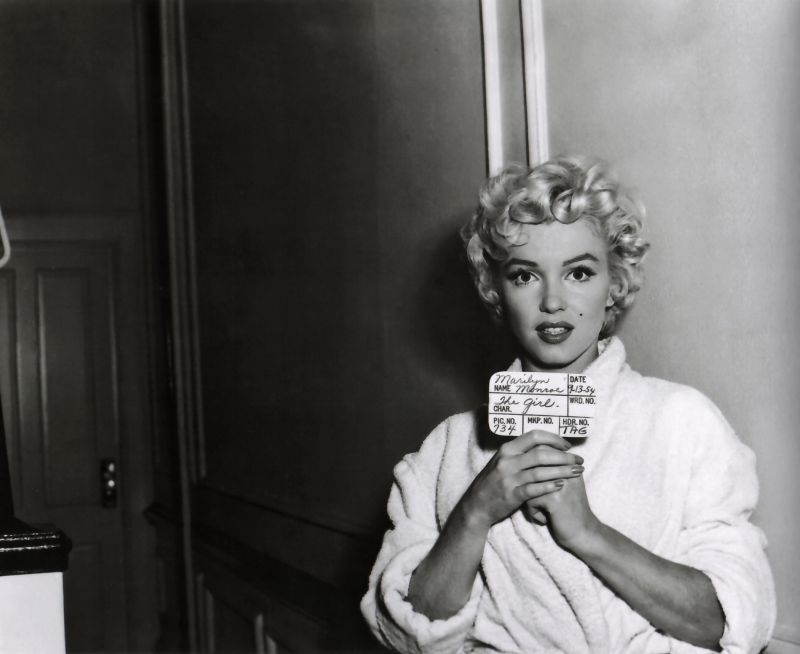 Marilyn Monroe, Behind the Scenes of The Seven Year Itch

Marilyn Monroe is primarily remembered as a great beauty icon (and as beautiful as she was, it’s certainly understandable!). However, she was also a very good actress – better, in fact, than she ever gave herself credit for. Her roles were not the type that called for a “Greta Garbo” or “Barbara Stanwyck” performance – they called for a “Marilyn Monroe” performance and she hit it out of the park every single time.

So many people watch stars and compare them to other actors or actresses. For example, they’ll watch Elvis and say, “He’s no Henry Fonda!” or “He isn’t the actor James Stewart was!”

My answers are always the same….

No. He wasn’t Henry Fonda. He was Elvis.

No. He wasn’t the actor James Stewart was. He didn’t have to be!

I hear the same thing with John Wayne – almost weekly. But here’s the thing. Are Elvis and John Wayne as remembered today as Henry Fonda and James Stewart.

Of course they are!

Is Marilyn Monroe as remembered today as well as Greta Garbo and Barbara Stanwyck?

Marilyn’s roles were perfect for her and she was perfect for them. I may be in the minority, here, but that doesn’t scare me in the least, so I’ll just say it – I believe she could have handled “deeper” roles that were given to other actresses. I believe that if she had been given one that she completely felt challenged by, she would have stepped up to the plate.

That’s just my opinion, but my confidence in her talent is unwavering.