You are here: Home / Archives for The Ten Commandments 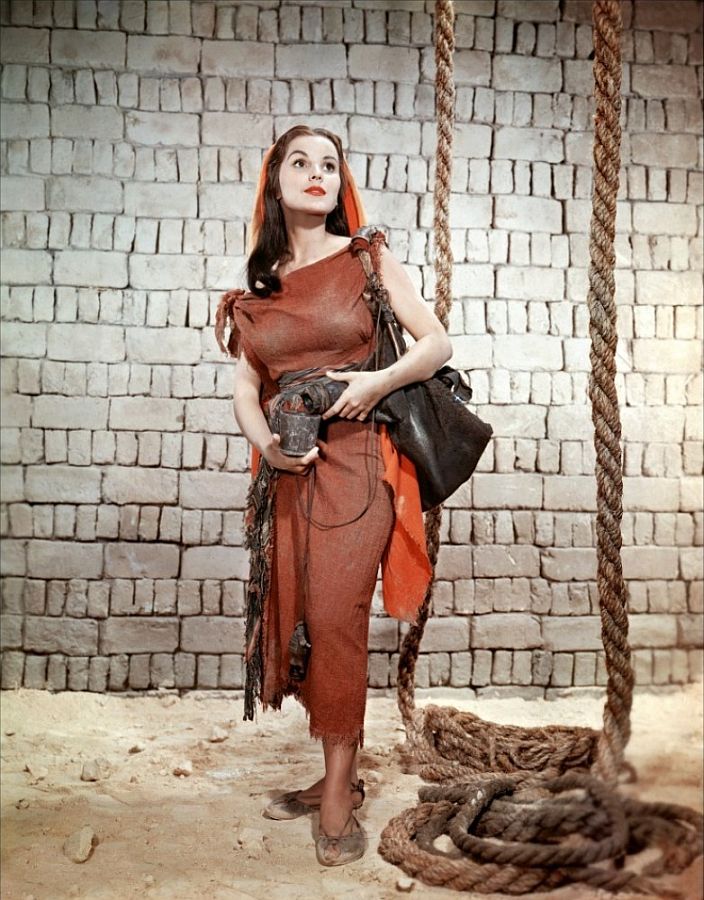 When I hear the word epic used in the world of film, one of the first movies I think of is the wonderful The Ten Commandments (1956). Directed by the director most associated with epics, Cecil B. DeMille, the movie boasts an absolutely ALL STAR cast: Charlton Heston, Anne Baxter, Yul Brenner , Yvonne De Carlo, Edward G. Robinson, Debra Paget, Cedric Hardwicke, and John Carradine…  just to name a few. 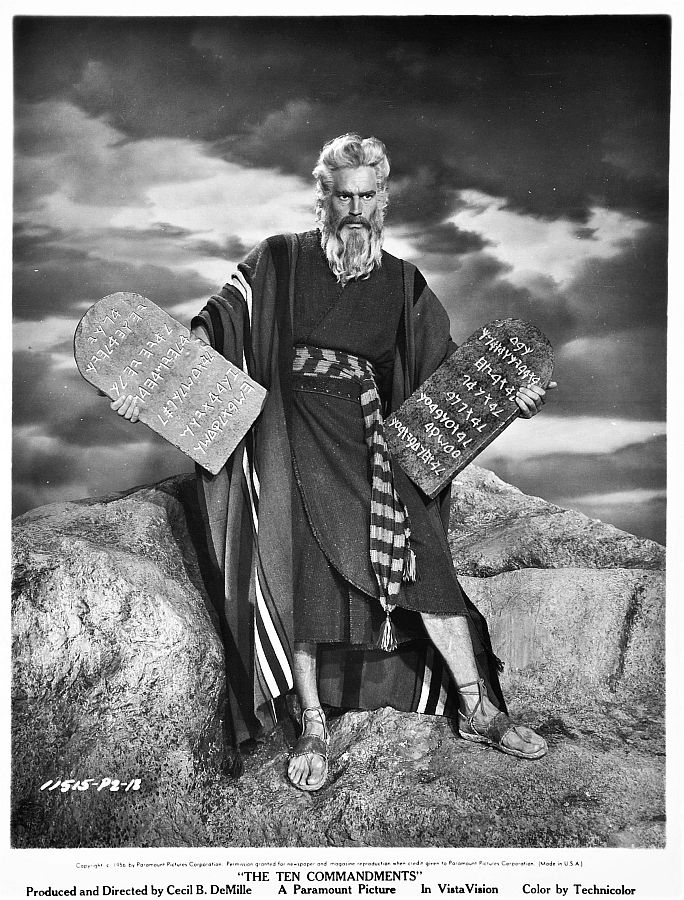 Again, I have no idea if it’s true or not but I ever so want it to be! 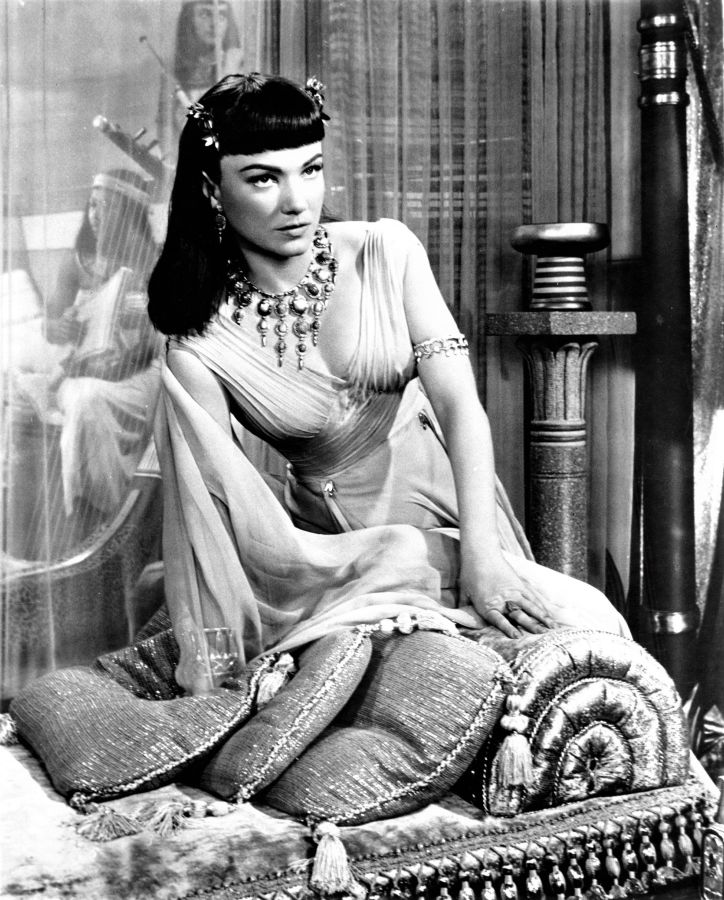 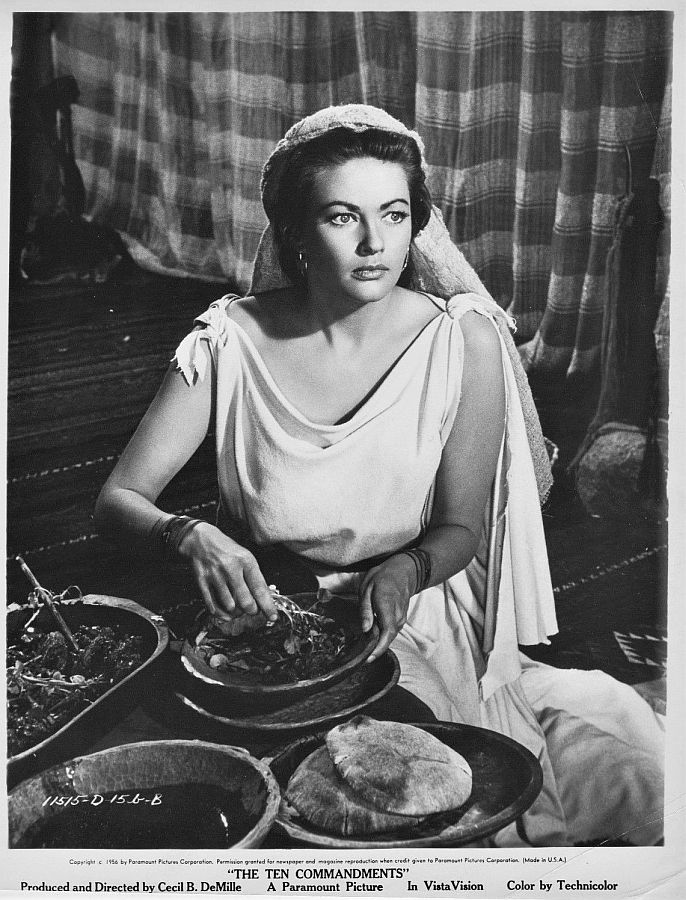 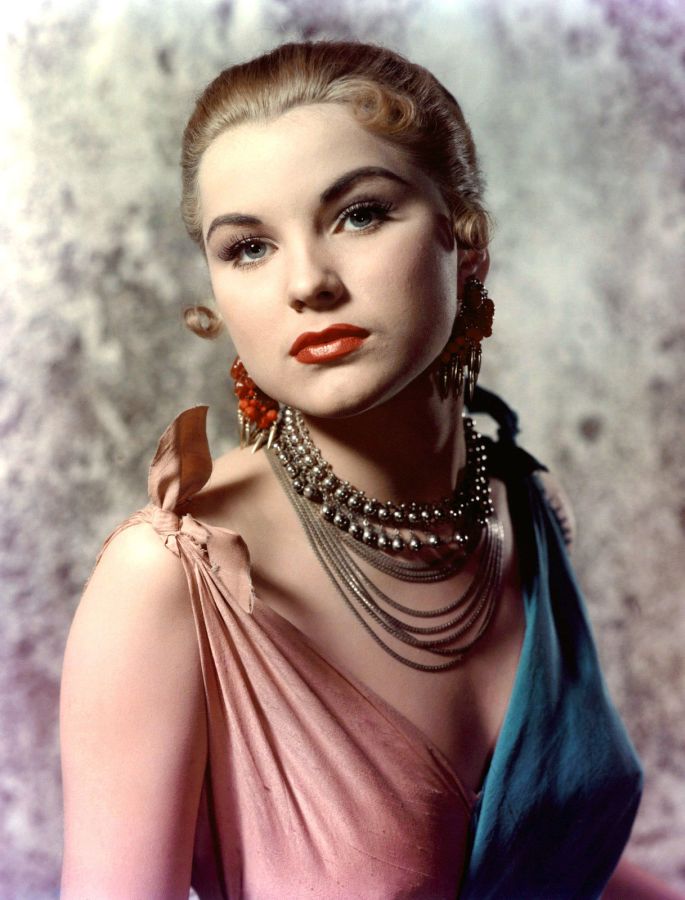 Debra Paget is, undoubtedly, one of the most beautiful actresses of all time. Absolutely stunning, if we’re being honest.

She was also a very good actress and brought a lot of personality and charisma to every role she graced. One of my favorite Debra Paget films is The Ten Commandments. If you’ve never seen this epic film (or if it’s been a few years since you viewed it), I recommend getting your hands on a copy and losing yourself in the splendor.

Remarkable movie, remarkable cast, and… most of all… a remarkable piece of History.