You are here: Home / Archives for Virginia Cherrill 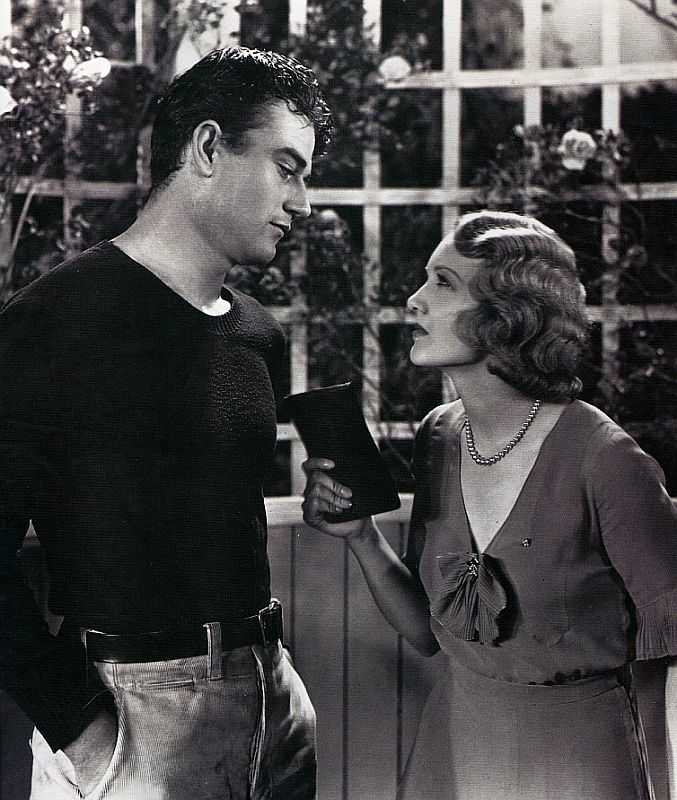 As you might expect, I read A LOT of old Hollywood and classic tv biographies, memoirs, autobiographies, and old magazine articles. I also watch/listen to interviews with the stars, directors, their families, etc. When you read enough accounts about a particular individual, you can usually draw a pretty good image of them in your mind….. for better or worse!

I’ve found that the lovely Virginia Cherrill was a very special woman and quite a character it would seem! I’ve read about her in quite a few biographies in my collection and she has become one of my most-liked stars from old Hollywood. She was really something else and I wish very much a biography would be written about her. I’d be the first to buy it!

She was discovered by Charlie Chaplin at a boxing match of all places. She was seated next to  him and he cast her in one of his movies, City Lights (1931), as a blind flower girl.

Virginia Cherrill’s career was not a long one, as she walked away from acting entirely. She didn’t consider herself to be a very good actress and simply walked away before she became well known. In fact, she is best remembered, it seems, as the blind flower girl in City Lights and as Cary Grant’s first wife.

She also starred in Girls Demand Excitement with John Wayne in 1931 and it’s amazing to realize that she had top billing over the Duke at that time! While they worked well together, I have to agree with John Wayne about something… he considered this to be his worst movie and I’m afraid I have to agree. It isn’t his fault and it isn’t Virginia’s… it simply isn’t a terribly memorable movie. It’s worth seeing for the two lead stars, of course, but you’re kind of glad when it’s over, if you catch my drift.