You are here: Home / Archives for William Powell 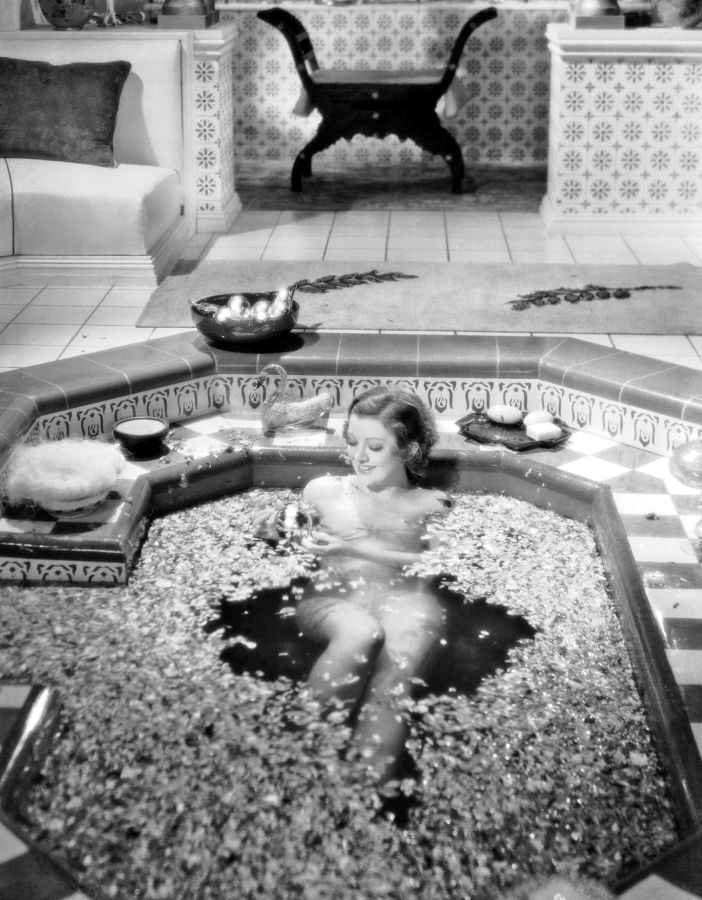 Myrna Adele Williams was BOTD in 1905 in Helena, Montana. She’d go on to become Myrna Loy – one of the most talented, beautiful, entertaining, colorful, and enjoyable actresses the world’s ever known.

While Myrna Loy is best known for her films with William Powell, she did make a lot of other wonderful films without Powell (the same can be said of him). They were sensational apart… but together… they were absolute MAGIC. This is true with many of Hollywood’s greatest teams…

Anyone familiar with Myrna Loy and William Powell movies know just how much they deserve to be listed with this group – those who question it need to see their films! 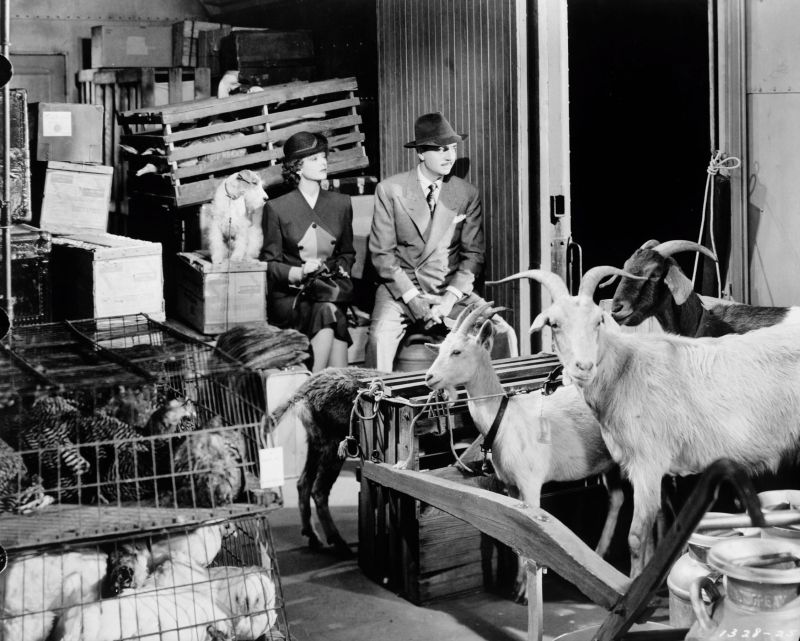 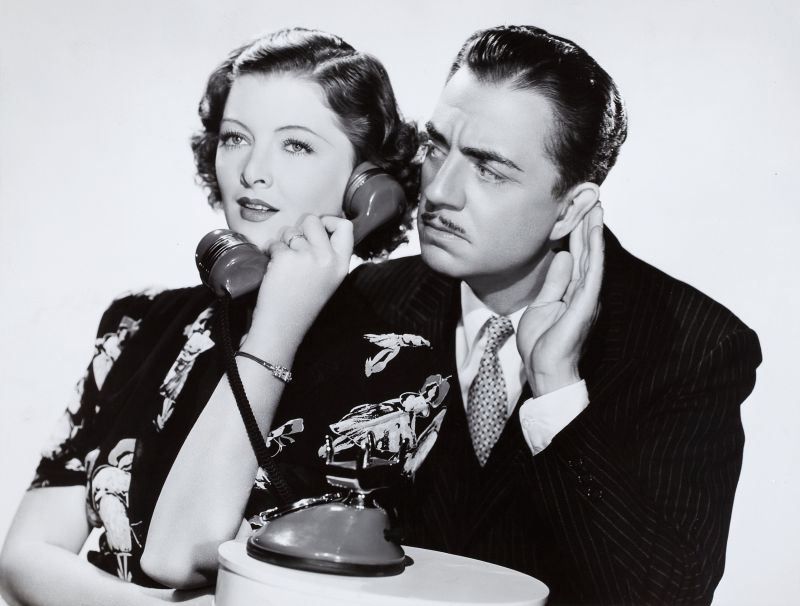 William Powell was born on this day in 1892 in Pittsburgh, Pennsylvania and Hollywood is all the better for it.

“Even my best friends never fail to tell me that the smartest thing I ever did was to marry Myrna Loy on the screen.”  ~ William Powell

While William Powell and Myrna Loy had tremendous success in Hollywood apart from one another, they are remembered most as a team. A fact that I’m certain wouldn’t bother either of them in the least. 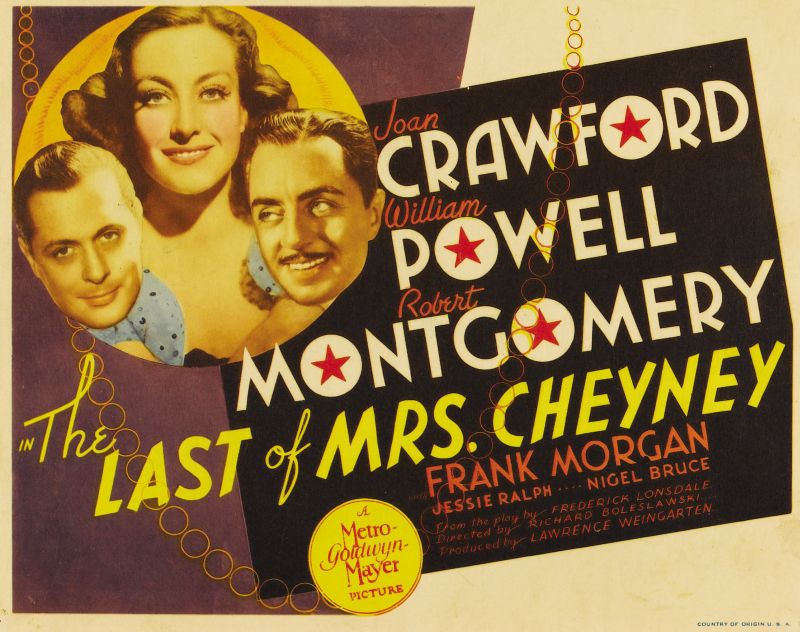 Another William Powell quote about Myrna Loy that I love:  “When we did a scene together, we forgot about technique, camera angels, and microphones. We weren’t acting. We were just two people in perfect harmony. Many times I’ve played with an actress who seemed to be separated from me by a plate-glass window; there was no contact at all. But Myrna, unlike some actresses who think only of themselves, has the happy faculty of being able to listen while the other fellow says his lines. She has the give and take of acting that brings out the best.” ~ William Powell 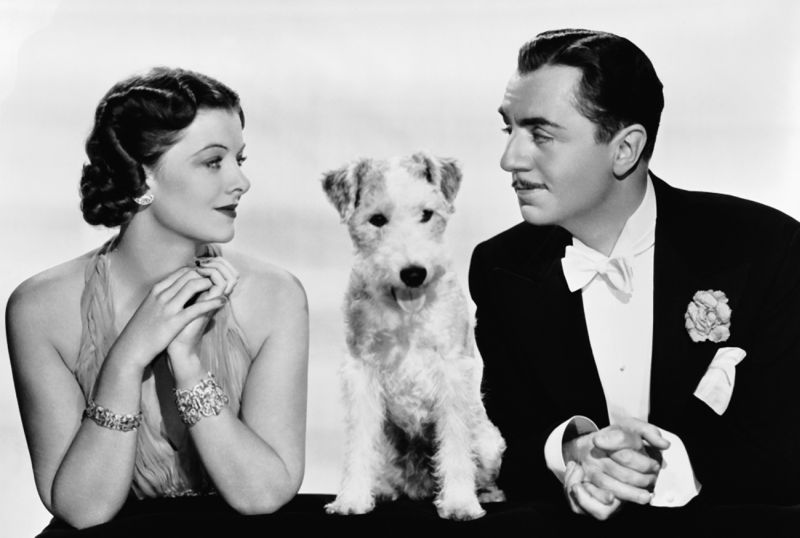 Myrna Loy and William Powell, After The Thin Man 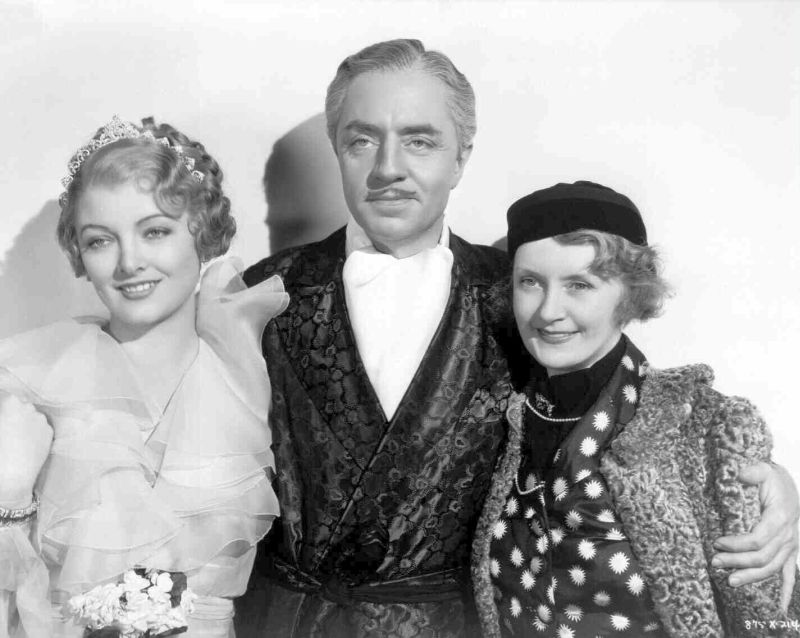 Myrna Loy portrayed the lovely Billie Burke and was a wonderful choice for the role. William Powell was also great in his role as Florenz Ziegfeld Jr. Then again… these two were never anything but extraordinary in anything they ever did, were they? 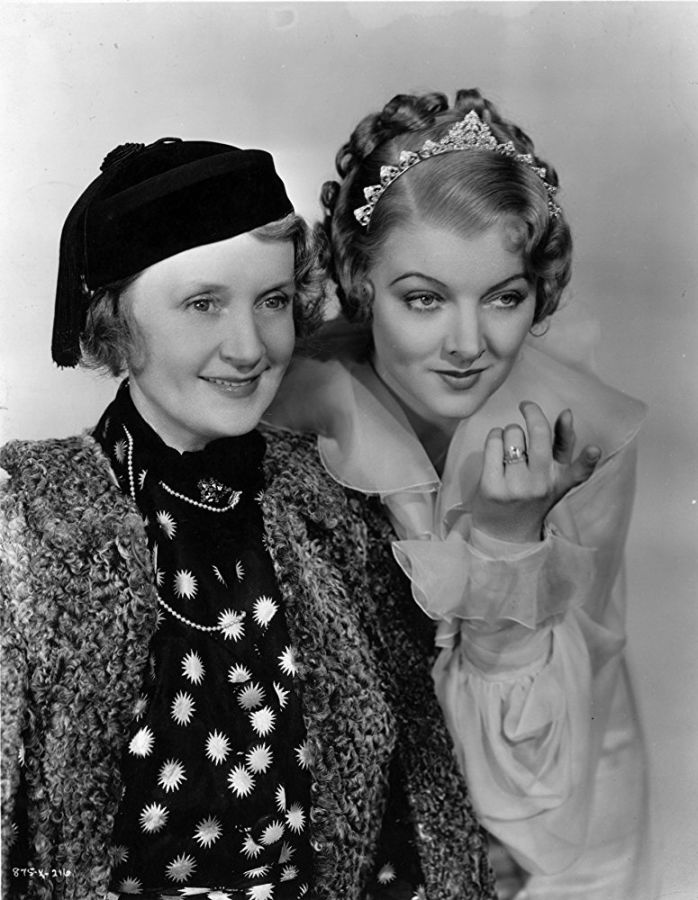 Something I have often noticed when looking at pictures of the delicate beauty of Billie Burke is how much she reminds me of Carole Lombard. The coloring is obviously very similar and they were both petite but there’s also something unique in the eyes, a mix of softness and strength that’s difficult to pull yourself away from.

The fact that Myrna Loy, honestly, resembled Billie Burke very, very little (if any at all) and yet made the role and movie work is a huge testament to Myrna Loy. I always respected her as an actress and, yet, this role in one of her less-popular films really brought it home to me – she was extraordinary. 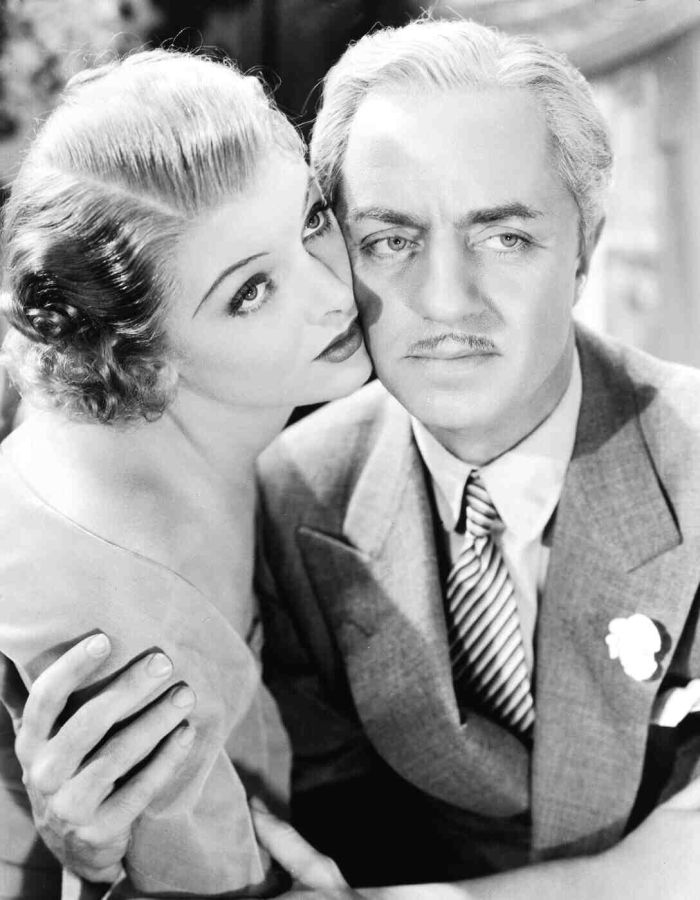