You are here: Home / Charles Bickford / The Perfect Movie, The Perfect Cast: The Farmer’s Daughter (1947) 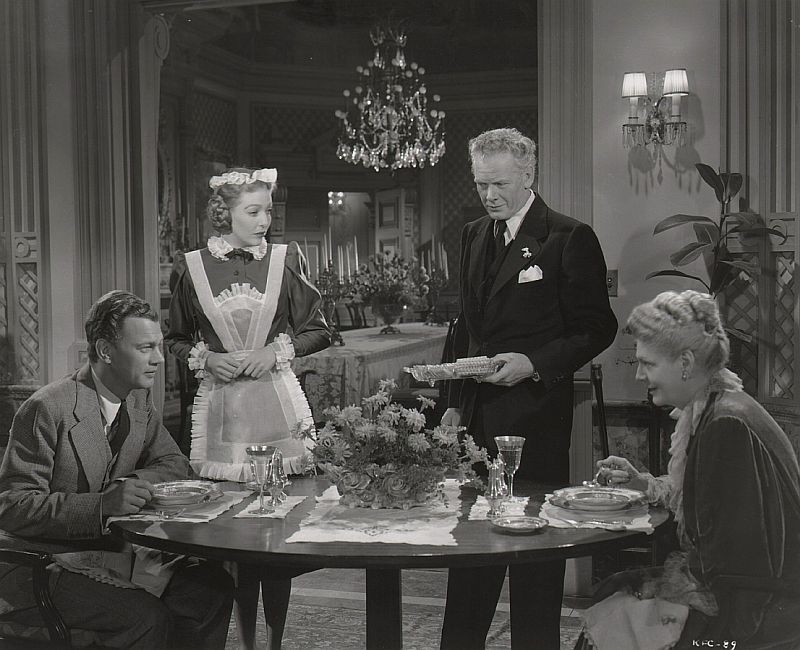 The Farmer’s Daughter (1947) is one of the most thoroughly enjoyable movies ever made. This may seem like a huge statement to some people, but to those who have seen this extraordinary film, it will seem more like an understatement.

It’s a breathtakingly lovely romantic comedy with a cast that’ll blow you away.  Directed by H.C. Potter, everything about The Farmer’s Daughter is perfect. Loretta Young, Joseph Cotten, Ethel Barrymore, and Charles Bickford bring a wonderful script to life and make movie magic in doing so. 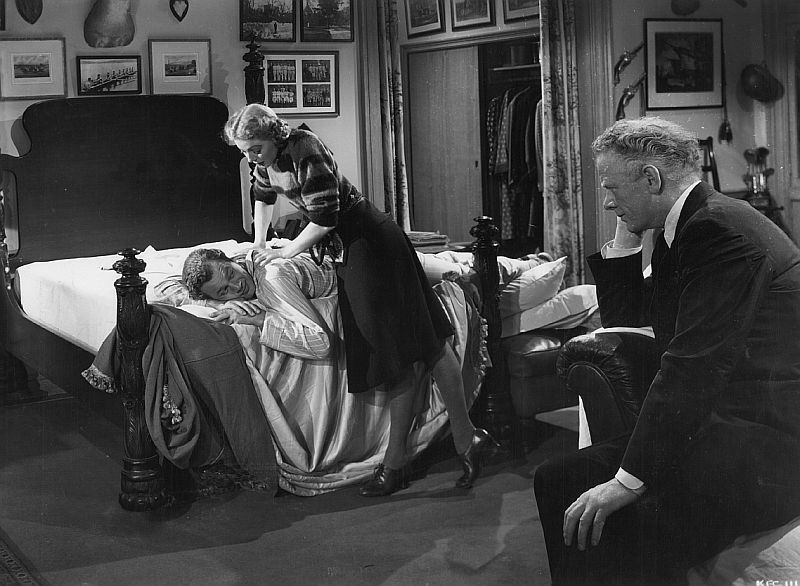 If you’ve never seen The Farmer’s Daughter, I hope you’ll watch it as soon as possible, if not sooner. It’s actually on YouTube in its entirety – and in great quality.

Personally, I’m ordering The Farmer’s Daughter on dvd (Amazon link). I need it for my Ethel Barrymore collection anyway! 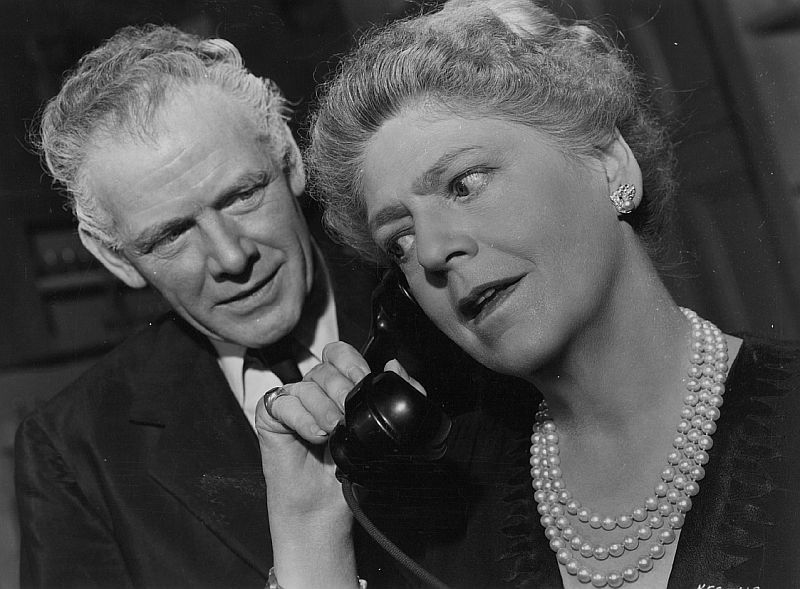