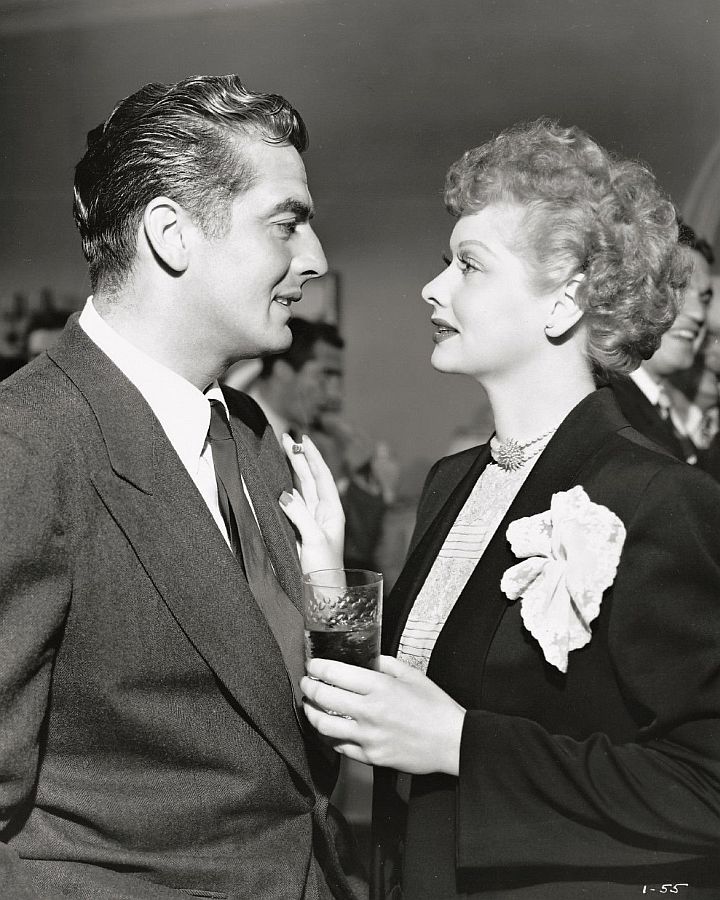 The movie doesn’t get a lot of attention and I truly believe it’s mainly because it’s never shown on television! While many people (myself included) absolutely love to stream movies and classic television series and do it regularly, a movie (and its stars) benefit GREATLY from television exposure. Many such stars, Victor Mature included, have films that aren’t shown as often and suffer because of it.

Think about it, if a greater VARIETY of films were shown on television regularly, more people would be exposed to a greater variety of stars. The entire genre of old Hollywood would benefit so greatly. While I understand (completely!) televising favorites such as Casablanca, The Women, and Singin’ in the Rain, I would love to see more attention given to the obscure, all but forgotten films that kind of get lost in the shuffle.

You can find Easy Living on dvd (Amazon link) or watch on Prime Video. I highly recommend it, the cast (especially the two remarkable people shown here) is wonderful. 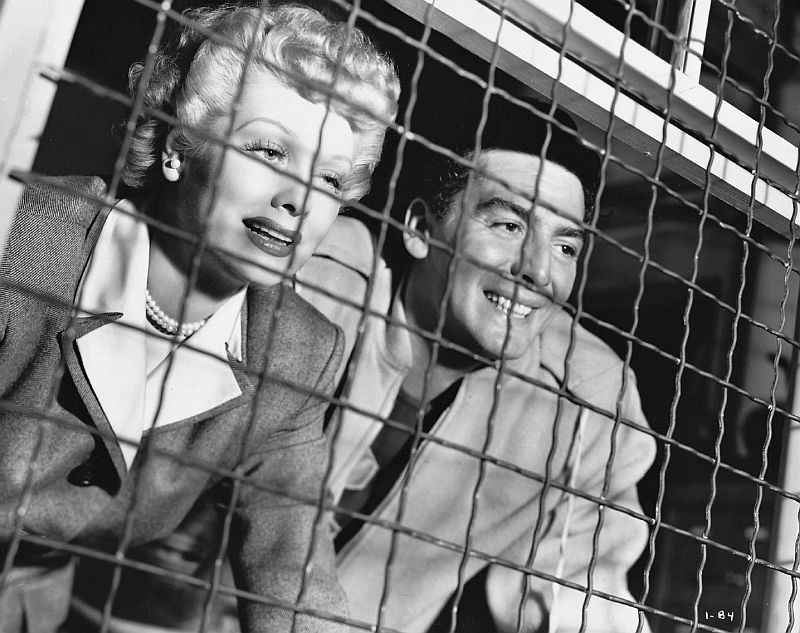