You are here: Home / Classic TV / We Lost a Great, Great Character Actor This Week 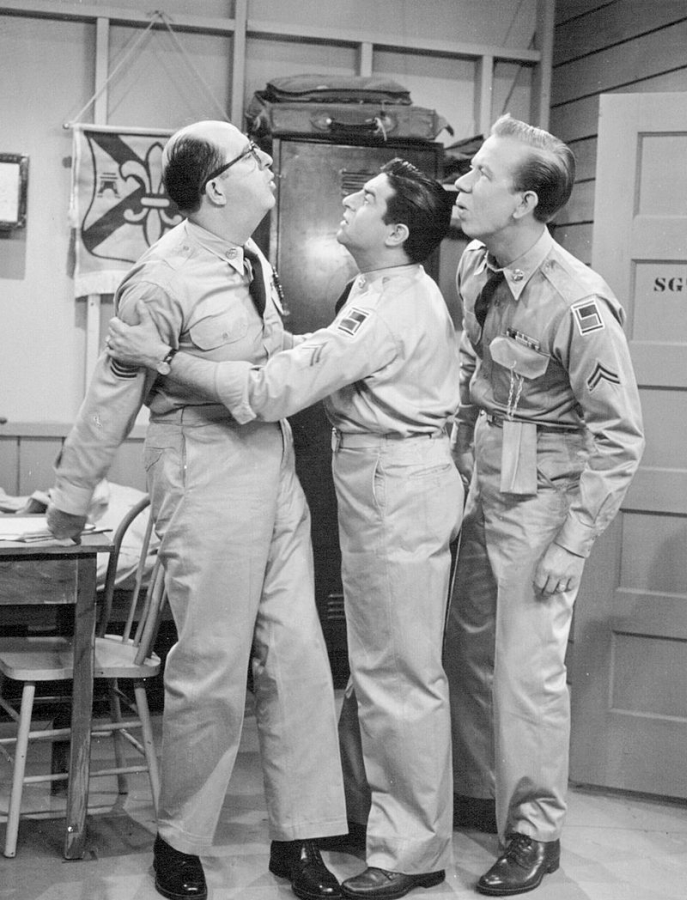