You are here: Home / Maureen O'Hara / An Accidental Pirate by Brooks Almy (Exciting Novel Due in Spring 2023!) 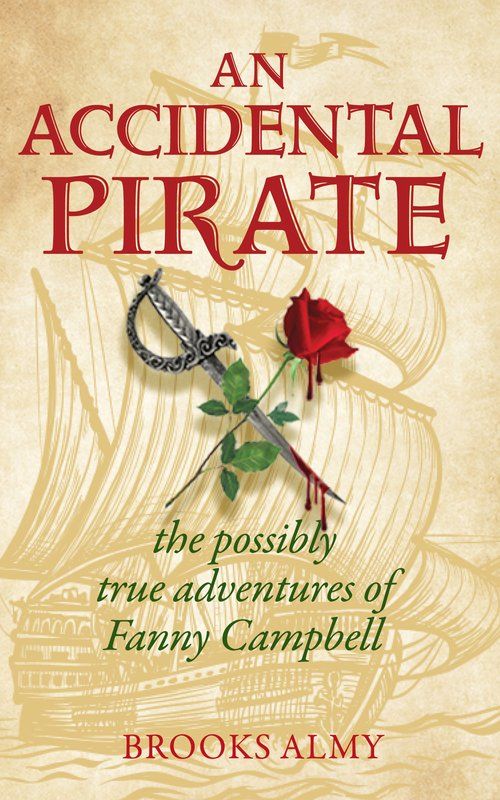 An Accidental Pirate by Brooks Almy

While the focus of Hollywood Yesterday is old Hollywood and Classic TV, when an especially exciting book or film comes along, I will absolutely tell you about it. In the case of this particular novel, An Accidental Pirate, I want to bring it to your attention for three reasons…

You may know Brooks Almy from The Closer, George Lopez, Everybody Loves Raymond, Frasier, Hawaii Five-O, Ally McBeal … she has done a LOT of work in television.

An Accidental Pirate is a rollicking female empowerment story with a fiery heroine, disguises and secrets, sea battles, pirates, both elegant and rowdy, hurricanes, and true love. This Young Adult novel is a swashbuckling tale complete with well-developed main characters including a heroine you won’t forget and will surely admire. Brooks’ compelling storytelling, descriptive settings, and historical detailing is all woven within a true adventurous love story.

A writer and storyteller through film and stage all her life, Brooks’ debut novel all started when she had a chance encounter with a brilliant writing teacher named Claudette Sutherland who re-ignited her love of writing with her workshops and week-long intensives in Ireland and Joshua Tree. Brooks subsequently wrote, but did not publish two children’s books, a horror story and a cookbook for people who hate to cook called Cooking: when you are on a budget, don’t know how and don’t want to learn.

But then one night she had a dream about a historical book she had encountered in a museum bookshop while she was on tour in San Francisco 30 years before. It was about all the famous women pirates, but one short paragraph stayed in her mind. A girl named ‘Fanny Campbell’ disguised herself as a man and went to sea to find her lost husband. This was the story Brooks began to write in Claudette’s workshop. About a third of the way there, life intervened. She re-encountered her Italian soulmate after 30 years apart, got married, recovered from cancer, went through cancer with her husband, traveled extensively for work, and began a new life in Italy. When Covid hit, ‘Fanny’ came roaring back into Brooks’ life. She now had the time and ‘Fanny’ demanded to be written, so Brooks put her on the page for her adventure to be shared.

The book will be out in spring of next year. You can follow its progress by visiting Brooks Almy’s website. I will return to this post after the release to add the Amazon link.

For anyone who loves great fiction, this one sounds especially exciting!

Errol Flynn and Maureen O’Hara (Against All Flags, 1951) are pictured below to further put you in the swashbuckling mood…. 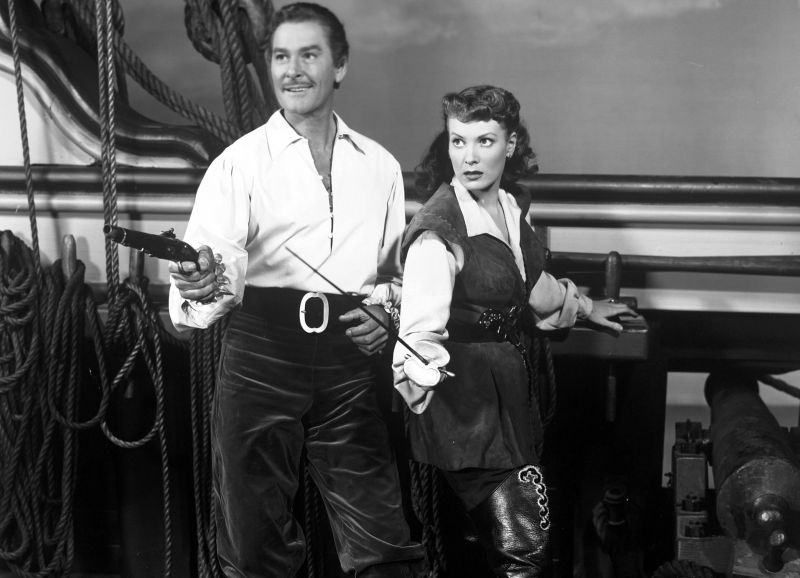 Errol Flynn and Maureen O’Hara Against All Flags