You are here: Home / Barry Fitzgerald / The Quiet Man: One of the Most Beautiful & Enjoyable Movies Ever Made (Review) 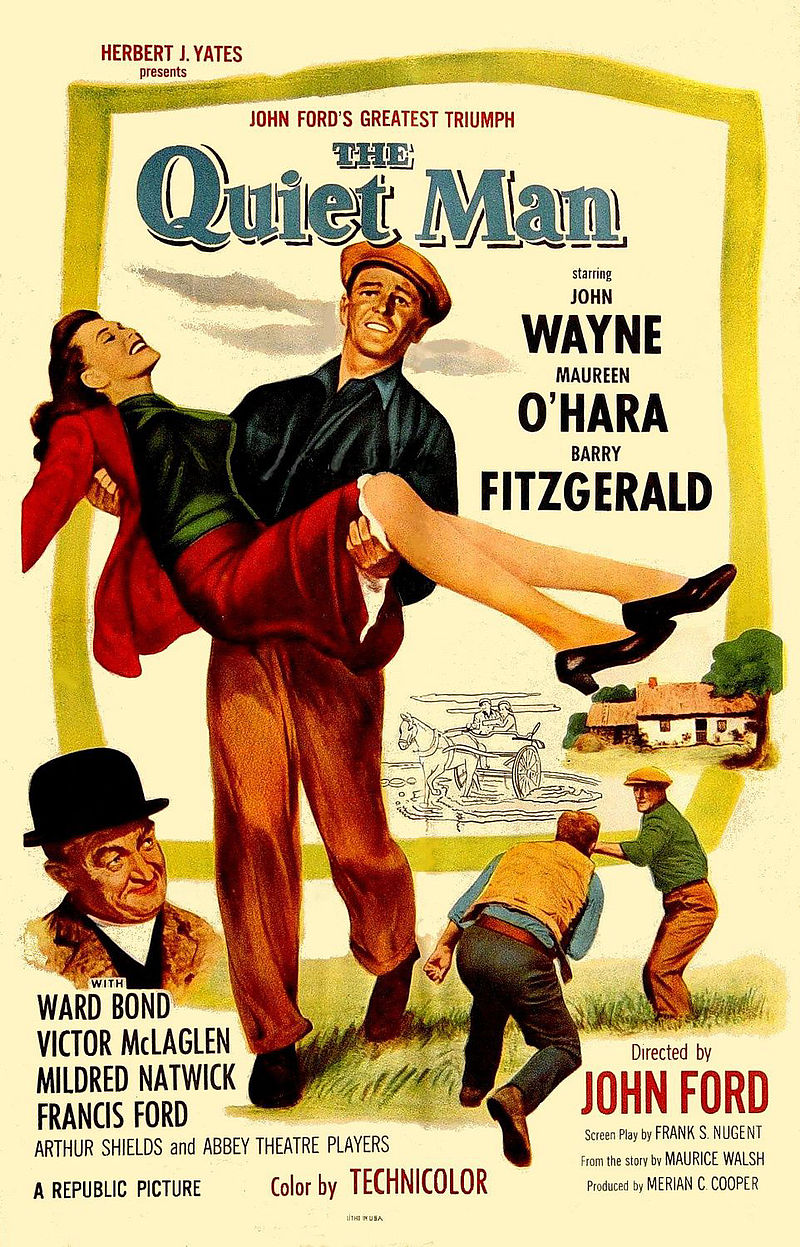 The Quiet Man with John Wayne and Maureen O’Hara

Father Peter Lonergan, Narrator: “Well, then. Now. I’ll begin at the beginnin’. A fine soft day in the spring, it was, when the train pulled into Castletown, three hours late as usual, and himself got off. He didn’t have the look of an American tourist at all about him. Not a camera on him; what was worse, not even a fishin’ rod.”

And with those lines, one of the most special movies you’ll ever have the privilege of watching begins.

One of my absolute favorite actresses is Maureen O’Hara. Right up there with Lucille Ball, Rita Hayworth, and Audrey Hepburn.

Two of my favorite actors are John Wayne and Barry Fitzgerald.

How could one of my favorite movies NOT be The Quiet Man?! I mean, some things are just destiny. 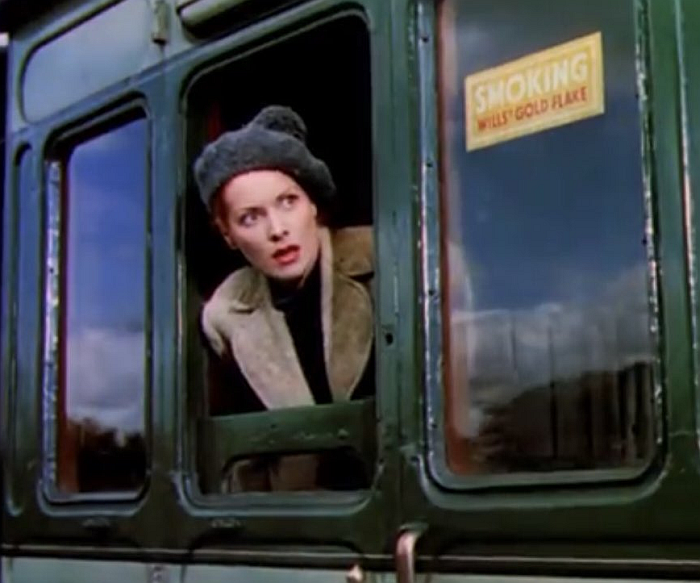 Maureen O’Hara in The Quiet Man

Although.. truth be told…  the writing, scenery, production, dialogue, direction – the EVERYTHING about The Quiet Man is so perfect, I have a feeling it would be one of my favorite movies even if these three exceptional stars weren’t in it.

But am I ever glad they are.

Director John Ford created an absolute MASTERPIECE with The Quiet Man – a masterpiece wherein every single thing is perfect. While the cast is as wonderful as a cast can possibly be, they’re darn near upstaged by the incredible scenery! In a word, Ireland is breathtaking. Absolutely breathtaking.

Everything about The Quiet Man is phenomenal – the music, the scenery, the acting, the cast, the wardrobe, the dialogue, the writing. When I first watched it, years ago, I remember thinking (several times throughout the movie), “Please don’t take a bad turn… I’m falling in love with you.. please don’t go bad!”

We’ve all had movies suddenly go from great to awful, halfway through or at the end. In fact, I’ve had THREE in the last month go from 10s to 3s within the last 30 minutes! When a movie goes south, it always feels like a blow, doesn’t it?

I was so thankful when The Quiet Man just kept getting better and better with each passing minute.

John Wayne plays Sean Thornton, an ex-boxer from America who had a horrifying experience in the ring and has moved to Ireland to reclaim a family homestead and escape his past. Right off the bat, in one of the most beautiful scenes in film history, Sean notices Mary Kate Danaher (perfectly portrayed by Maureen O’Hara). She’s  (obviously) a very beautiful and spirited woman who happens to be the sister of a hot-head named “Red” Will Danaher (Victor McLaglen). Both of the Danahers (to varying enjoyable degrees!) cause trouble for Sean.

Mary Kate Danaher: Could you use a little water in your whiskey?

The relationship that develops between Sean and Mary Kate could not be more enjoyable – the chemistry between the two stars is palpable and the writing is superb. John Wayne and Maureen O’Hara were friends in real life and they worked magic when they were on the screen. This was the second of five movies they made together.

While the love story is a wonderful, huge part of the movie, it doesn’t strike me as purely a romantic movie. Will’s nastiness and the underlying plot of Sean trying to escape himself, to an extent, make for a compelling and fascinating movie.

When I stop and think about The Quiet Man, the thing that truly stands out is the characters. There are so many larger than life, lovable, and FUN characters in this film – they are a joy to watch. John Wayne and Maureen O’Hara lead the way, certainly, but The Quiet Man would not be the perfect movie that it is without Barry Fitzgerald as the wonderful Michaleen Oge Flynn or Ward Bond as Father Peter Lonergan.

The characters in this film stay with you long after you’ve seen the movie.

It’s one of those movies, too, that seems to be EVEN better each time you watch it. I think it’s because you notice new things each time – and everything is so stunningly wonderful about this film, noticing new things is a huge positive. You “catch” new lines of dialogue, too. I’ve seen the movie quite a few times and I often hear something one of the characters says and think, “I didn’t know he/she said that…’ The reason is there are so many wonderful lines, you’re often laughing at one while another is being said! 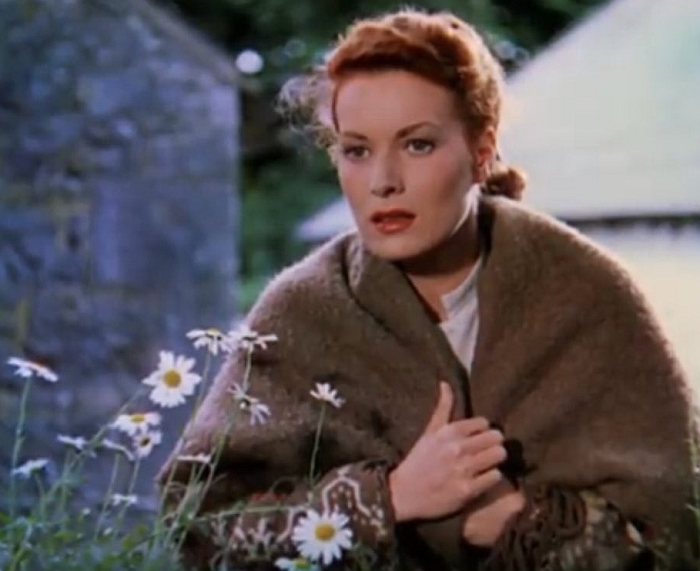 Fast Facts About The Quiet Man

There are many movies I would “make” people watch if I had the power. You know how it is when you love a movie so much you want everyone else to experience the joy for themselves. This is one of those movies I recommend to others… then frequently bug them by asking, “Have you watched The Quiet Man yet??”

I don’t mind being a pest when it comes to The Quiet Man. In fact, I insist upon it. Speaking of which, have you watched The Quiet Man yet? 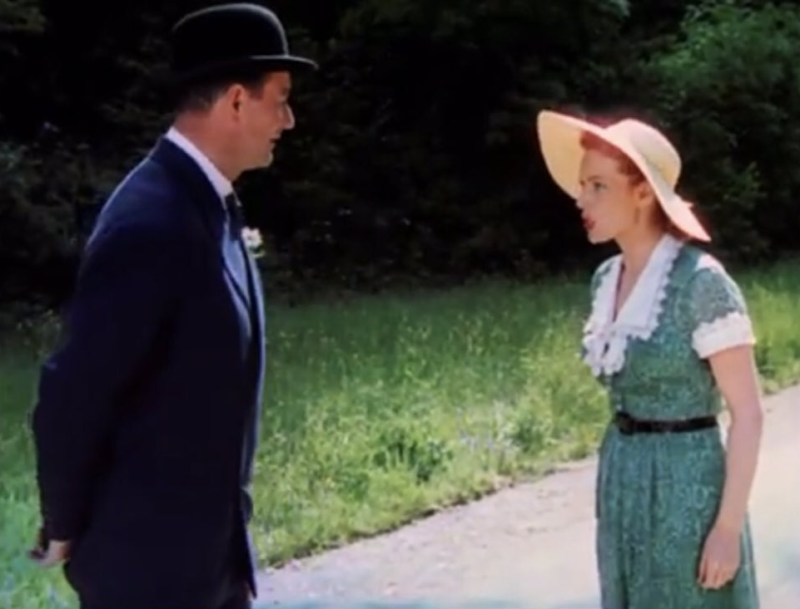 John Wayne and Maureen O’Hara in The Quiet Man