To Please A Lady (Official Trailer)

Some movies are tougher to write movie reviews for than others. Naturally, I could rave on and on about favorite movies such as Christmas in Connecticut, Top Hat, Lone Star, Autumn Leaves, etc…  I also find movies that I really, really dislike easy to review. In fact, I’ll let you in on a little secret – it’s kind of fun to write reviews for the “stinkers.” Maybe it’s my way of exacting revenge for my misery.

Movies that I’m lukewarm on are a little tougher. If something doesn’t really inspire you one way or another, it’s hard to find the inspiration to even talk about it, you know?

For me, the absolute WORST movie to review is the one that stars one (or two or more) of your absolute favorites…. and yet, as a movie, leaves you wanting. You’re left lukewarm and can’t for the life of you wonder where the heat is. When you watch old movies as faithfully and for as long as I have, this is inevitably something you run into fairly often.

The following are some movies that starred some of my favorites (in parentheses) but scarcely scored a 3 on a scale of 1-10 for me:

Those are a few that come to mind that failed to rock my world, in spite of starring actors and actresses that did. The one I’m reviewing today is extra hard because it stars my main girl Barbara Stanwyck AND one of my absolute favorite actors, Clark Gable. How can a movie possibly miss with these two?!?!

That’s what I thought when I first sat down to watch To Please a Lady. While I have a lot of favorite actors and actresses (Hollywood Yesterday’s About Page will attest to that) – there is no one I’d put above Barbara Stanwyck and Clark Gable on any list.

TCM – To Please a Lady Intro by Robert Osborne
I can actually remember the afternoon I sat down to watch To Please a Lady on TCM. I had my popcorn by my side, a cold glass of sweet tea, and a cat (Alexa) in my lap. She fully expected a lot from this movie, too (huge, huge, huge Clark Gable fan).

Now don’t get me wrong – To Please a Lady is not at all a bad movie and it’s far from being what I call a “stinker” (here’s mud in your eye, Mogambo), but it wasn’t anywhere near the earth-moving movie that  this Stanwyck and Gable fanatic… or even her cat… expected. Is it possible we over-expected? Very possibly.. which is why I re-watched it a few years later. When I watched it the second time… going in without any “my world is about to be rocked off its axis” expectations, I enjoyed it a lot more. Like a lot of oldies, you simply have to hang on and enjoy the fun of the ride. 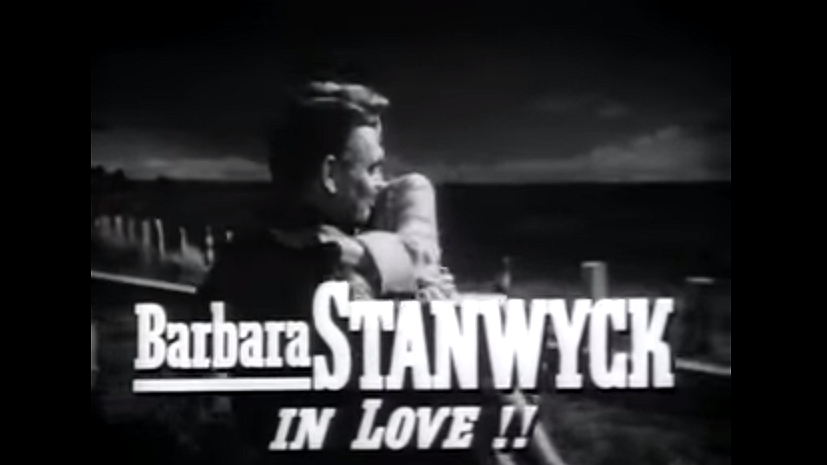 One of the things that caught me off guard was that neither of the stars’ characters were exactly lovable for the first half of the film. I had a pretty hard time figuring out who to pull for. Least favorite part of the movie? Gable’s character (Mike) smacks Stanwyck’s (Regina). I realize it was a different time then and that some things were perfectly acceptable THEN that make us cringe NOW, but I’ll be honest with you, a man smacking a woman will never NOT make me cringe so hard I can hear my mom saying, “Do you want your face to freeze like that?!” all the way from Heaven.

Had Regina returned the smack, I’d have accepted it – especially if she’d given worse than she got… but not only does she not belt him, she seems to find it irresistible. That seems to be the moment she falls for him. In spite of my pleas, “Smack him! Kick him! Run!,” she just stands there smitten. 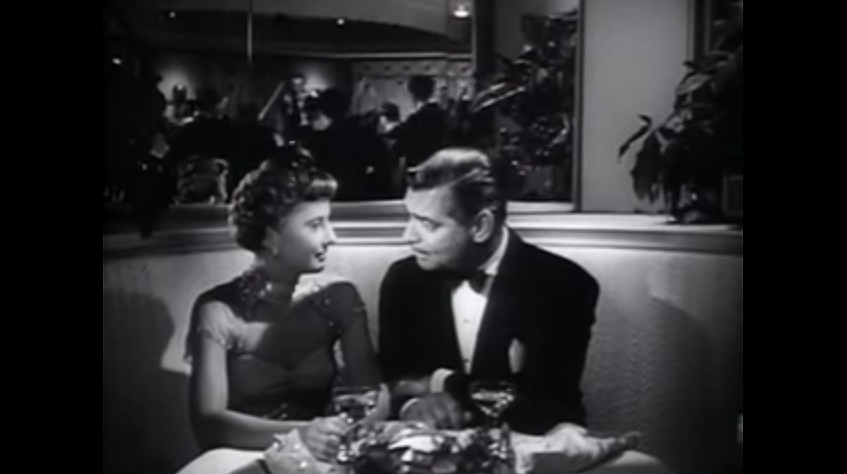 On to the positives!

While I’m not a huge racing fan, I have to admit that the cars and the racing were really cool. As I often say in my old Hollywood movie reviews, one of the funnest things about watching old movies is seeing the clothes, furnishings, buildings, and cars. They were all spectacular and were a lot of fun to see.

The chemistry between the two stars was pretty special. While I’d like to have seen a stronger movie and story-line for them, their chemistry was very strong and the two of them, somehow, actually make a pretty average script take flight.

They broke the mold with this lady.

If you’ve never seen To Please a Lady, I hope you’ll catch it – especially if you’re a fan of its stars. Seeing two legends starring in a movie is a wonderful thing – even if the movie doesn’t shine quite as brightly as they do. 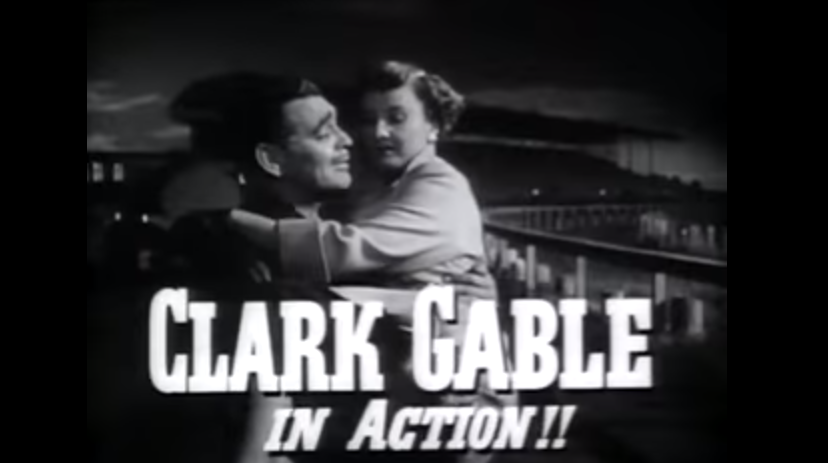