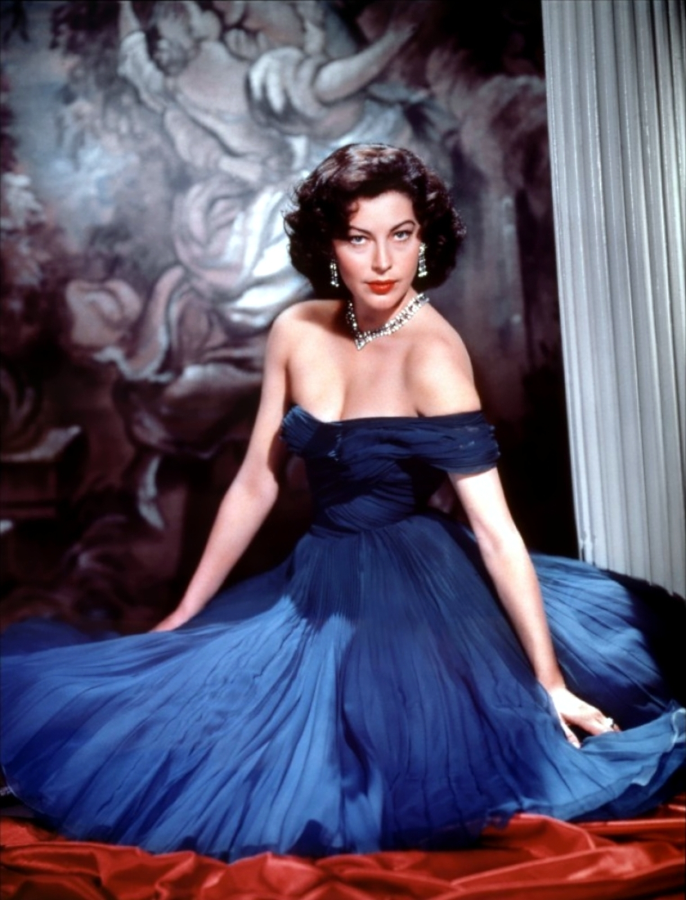 Ava Gardner’s The Barefoot Contessa (Amazon Link) is one of her more popular movies and roles. She’s breathtaking in the film and, itself, is a beautiful masterpiece. While it isn’t one of my favorite of her movies (simply because of the ending – I will fall out of love with a movie in a heartbeat if it doesn’t give me a happy ending!), it is one I highly recommend watching. I also, of course, recommend owning the dvd if you (like me) collect all of Ava and/or Humphrey Bogart’s films.

Obviously, given the fact that the movie begins at a funeral, I knew the unhappy ending was coming, but ever-the-optimist, I was hoping for a big reveal. Had that been the case, this would be among my favorites movies.

The story and the acting are truly enjoyable and, as I said earlier, it’s a visual stunner.

With both of these stars (Ava Gardner and Humphrey Bogart) being favorites of mine, it may seem unusual for me to say this, but (in my opinion anyway), yet another actor steals this film. Edmond O’Brien (as Oscar Muldoon) gives a wonderful, often hilarious performance and literally steals scenes left and right.

Plot: Maria Vargas (Ava Gardner) was a beautiful star who touched many people’s lives. At her funeral, several of these people remember her and the impact she left on their life. Humphrey Bogart plays Harry Dawes, a fairly washed up writer/director ho was hired by rich producer Kirk Edwards to use Maria Vargas in a film and make it a hit.

Oscar Muldoon (played to perfection by Edmond  O’Brein) is a stereotypical PR man who adds so much more to this film than I can convey.

The fast-paced, larger than life world that Maria finds herself in… in the end… destroys her.

Again, this isn’t a “feel good” movie but it is a “FEEL” movie as it will move many of your emotions, often simultaneously. 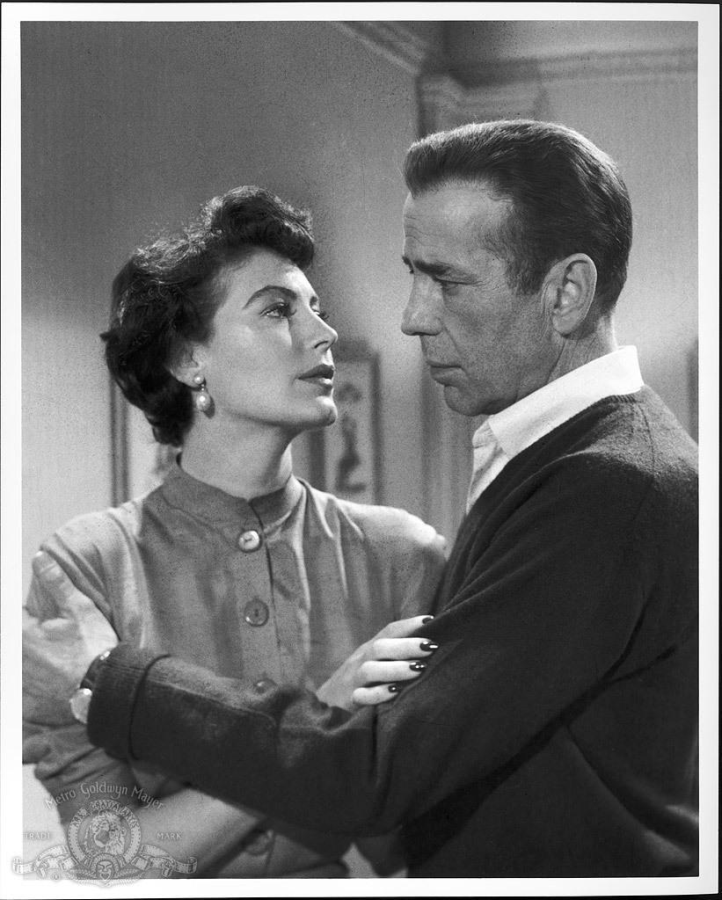