You are here: Home / Picture of the Day / Beautiful Rita Hayworth, The Loves of Carmen 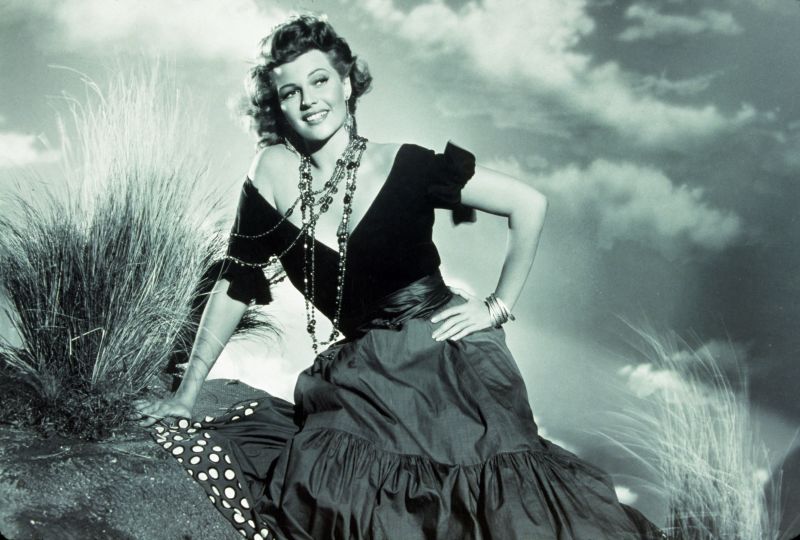 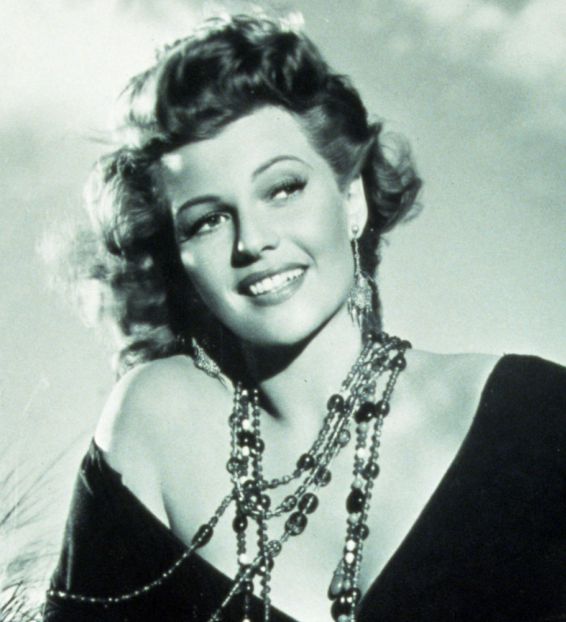