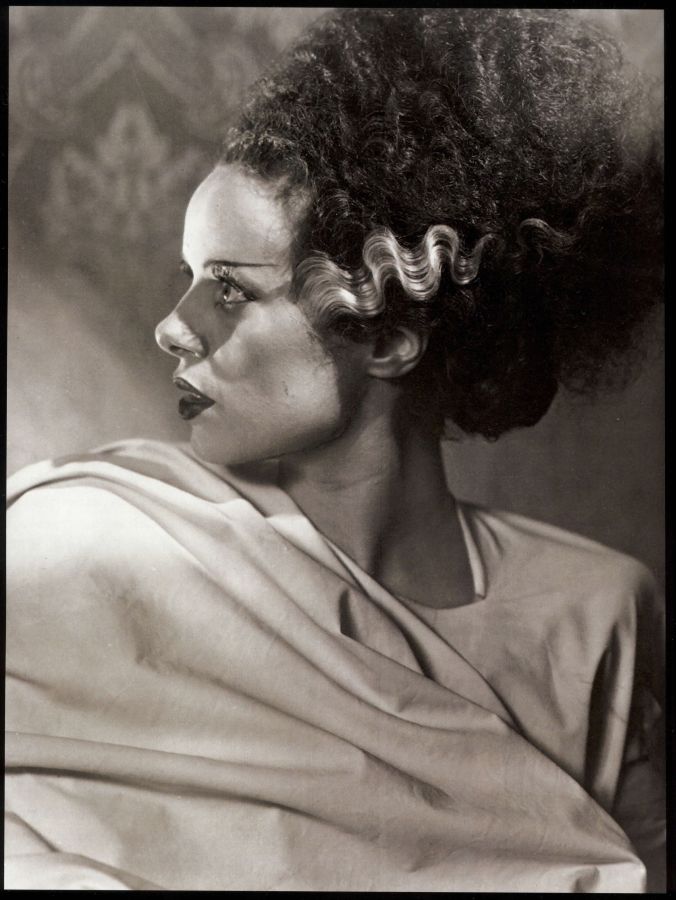 As I’ve said before on Hollywood Yesterday, I am one of the only people in the world who doesn’t like The Bride of Frankenstein.

For one thing, Frankenstein’s monster, himself, simply doesn’t do it for me. I hated the book and wasn’t remotely fond of the first Frankenstein film. However, these aren’t the only reasons I have such contempt for The Bride of Frankenstein. The greatest reason I don’t like it has to do with the lovely monster you see here…. the big lug’s bride.

With the absolutely, devastatingly wonderful Elsa Lanchester in the role, they had the opportunity to make possibly the greatest movie ever made and create one of the greatest stories ever told. Had she been presented early in the movie and had she actually been the star (or at the very least, the co-star) of the movie – it would have been sensational. Even her makeup is extraordinary!

As it is, she is on screen for mere minutes (minutes which are, without a doubt, the best part of the whole movie).

Mind you, these are only my opinions and, yes, I’m very aware that I’m in the minority with this one. Heck, I may even be a minority of one!

It is what it is, though, and I will forever wish this film had been handled differently. This was one of the greatest, most talented actresses of all time and she would have been extraordinary in her own film. I’ll never forget the first time I saw this movie. I kept waiting for the movie’s namesake to show up… I waited, and waited, and waited… then there she was – in spectacular glory! – right before the movie ended.

Years later, I rewatched the movie – thinking that maybe, knowing how little she was in the film, I’d give the rest of it a fair chance.

I’ve tried, probably 8 times over the years to see if it, I don’t know, grows on me. Never has. I simply do not like it, I guess. Which is crazy because I am a huge fan of Boris Karloff and I absolutely LOVE Elsa in the role! 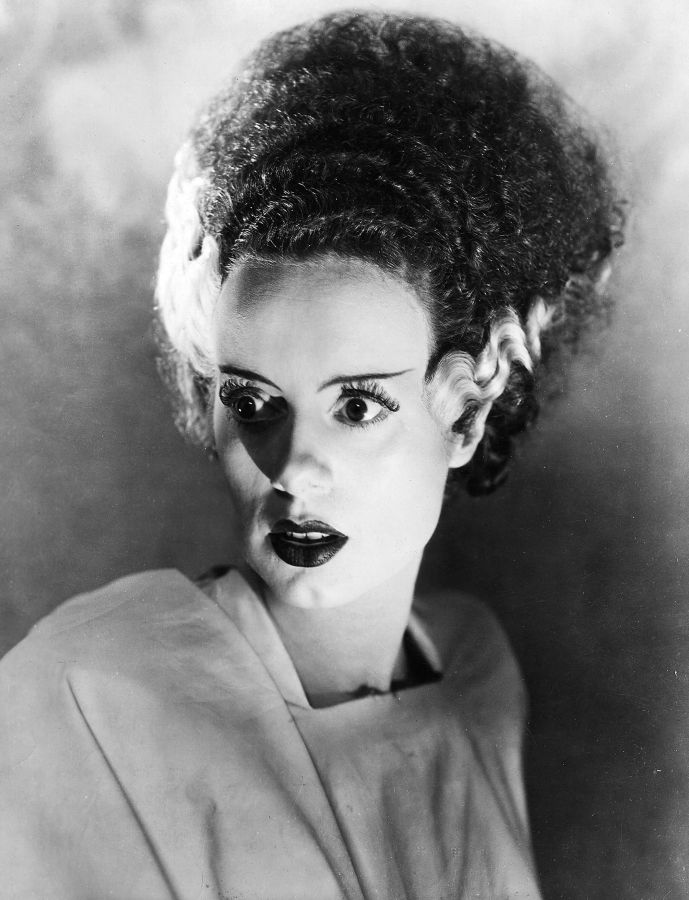 Elsa Lanchester as the Bride of Frankenstein