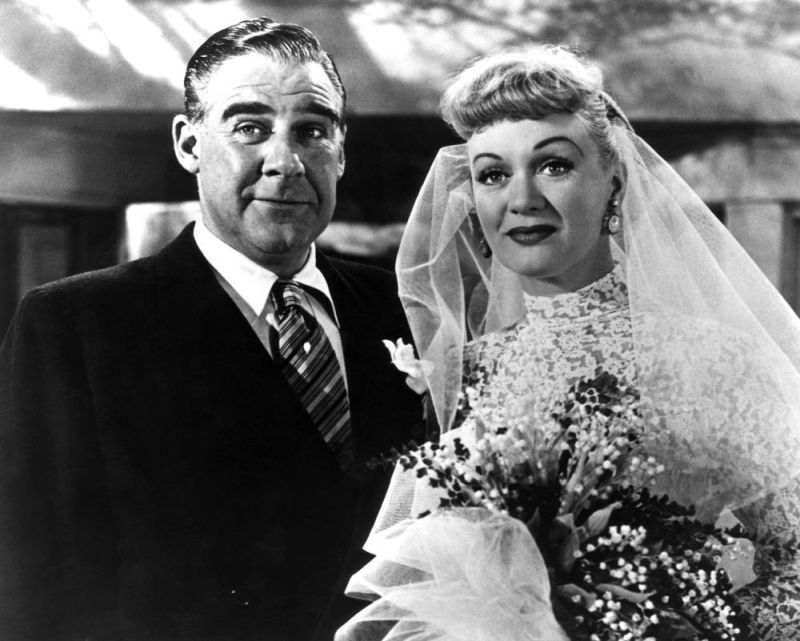 You’re looking at two of my favorite stars above – Paul Douglas and Eve Arden. Each had a way of making every movie… every scene.. better simply by being there. The two of them sharing a screen is almost too good to handle.

She had a certain magic about her that you couldn’t help but notice.

Paul Douglas was quite magical, himself, if we’re being honest. Somehow neither got the “lead star” treatment by Hollywood and it’s a shame – each could have certainly handled the weight of carrying a movie. Having said that, I very, VERY much enjoy and embrace the careers they did have. Each left us with such a legacy of entertainment and joy.

As I often say, that kind of legacy is darn near impossible to beat.