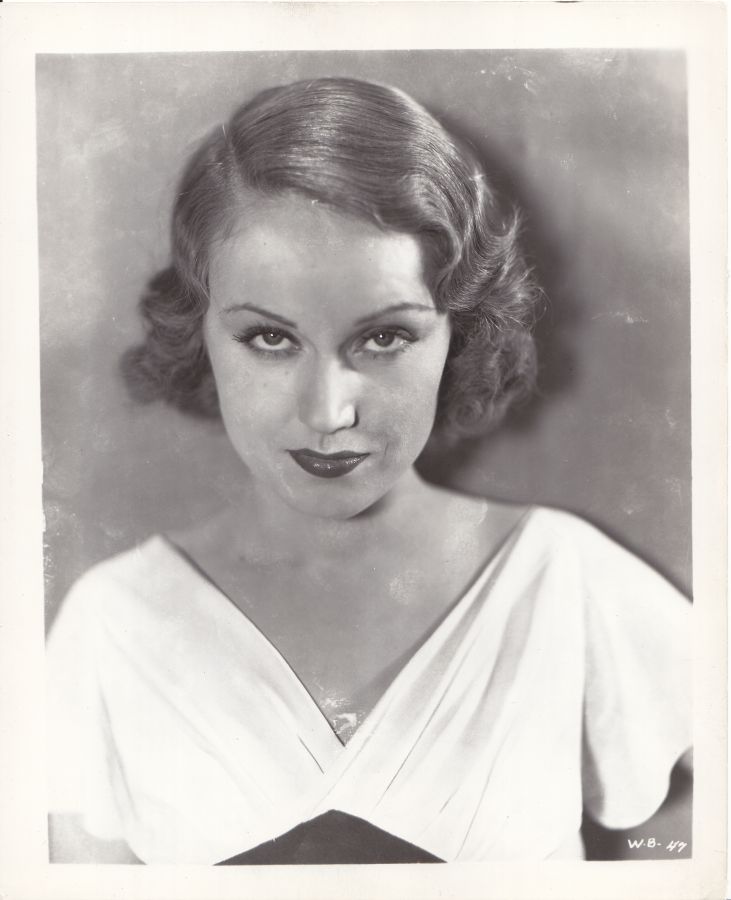 Fay Wray is relatively new to me as a favorite Old Hollywood actress. For a long time (let’s make that a LONG time), I actually only knew her from King Kong!

Now that I’ve ventured out into a few of her other films – and plan to catch the rest as soon as I can – I realize and appreciate just what a fine actress she was. I’ve been reading her daughters biography, also, and am so happy to see that she was as beautiful and classy inside as she was outside

You’ll be seeing much more of this beautiful and talented actress on Hollywood Yesterday, count on it! 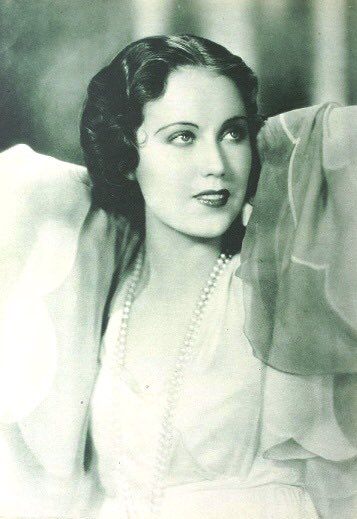 (In 2004, referring to King Kong) “He (Merian C. Cooper) called me into his office and showed me sketches of jungle scenes and told me, ‘You’re going to have the tallest, darkest leading man in Hollywood.’ Naturally, I thought Clark Gable. But then he showed me this sketch of a giant ape up the side of the Empire State Building, and he said, ‘There’s your leading man.'”

“Right after The Wedding March (1928), everything happened at once. Sound was coming in, and color was being used for the first time. It was very exciting to be a part of it.”

(About The Wedding March) “That movie meant a lot to me; my heart was right up in my throat.”

(About King Kong) “When my youngest daughter first saw the film, she said, ‘Kong wasn’t trying to hurt you, he was just trying to protect you,’ which was right.”

(About The Wedding March) “I still love that film, Erich von Stroheim was a wonderful human being, and he took a chance on me. I was only 19 when I did the screen test, but he saw something in me. After 75 years, it’s still one of the happiest experiences of my life. And it was a nice part, wasn’t it?”

“I was known as the queen of the Bs. If only I’d been a little more selective.”

“King Kong is my friend. He’s been my public relations man for years. It was an extraordinarily good role, but the richness of the role that I had in The Wedding March appealed to me more and that’s very understandable, I think, since there weren’t many nuances in the King Kong  role. That was a fantasy, and there was a broadness to it that seemed unreal.”