You are here: Home / Fred Astaire / Ginger Rogers and Fred Astaire: The Story of Vernon and Irene Castle 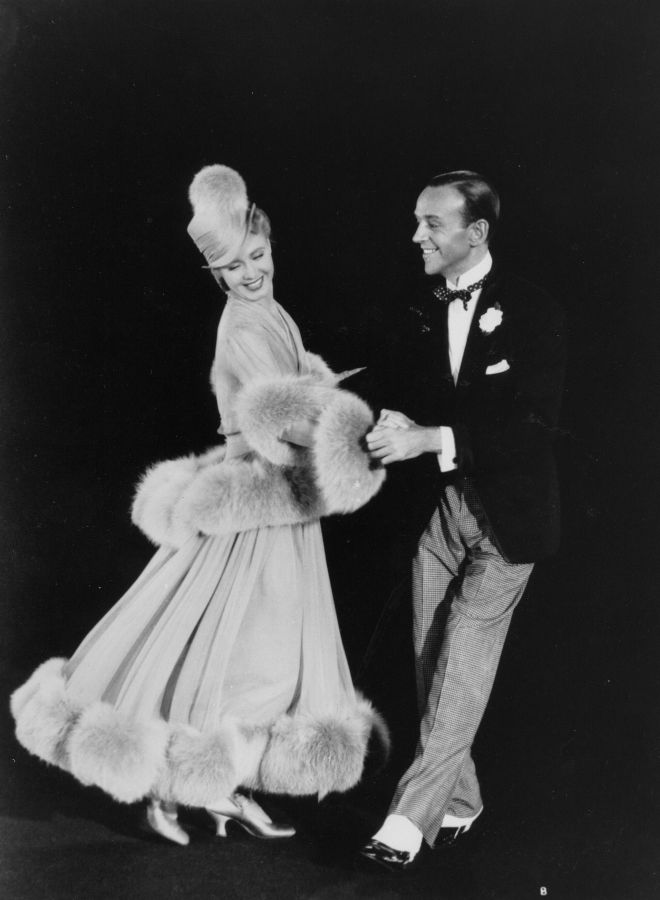 When I see people naming their favorite Ginger Rogers and Fred Astaire movie, I always wonder the same thing, “How could you possibly choose just one – or two or even three.. or four?!” I love them ALL so completely that I don’t think I’d ever stand a chance of narrowing my favorites down to 4, let alone one.

Apart, Fred Astaire and Ginger Rogers were effortlessly charming, charismatic, and talented. Together? They were movie MAGIC.

While I love all of their films, including the one depicted in this post  (The Story of Vernon and Irene Castle, 1939), this particular movie is often cited as fan’s least-liked Rogers and Astaire film. However, not surprisingly, even fans who don’t rate it particularly high still say the same thing, that it’s still very good and most certainly worth watching.

Personally I think the problem some may have with this one is that it’s pretty different from the rest in their filmography. It is different but, in my opinion, this is a good thing. When you watch and re-watch as many of their movies as I do, you kind of appreciate the change of pace.

People can be funny sometimes, can’t they? They’ll say so and so made movies that were “all the same” but when one ventures away from a particular formula, they scream, “Not as good! Go back to what made you popular!”

In The Story of Vernon and Irene Castle, Astaire and Rogers portray Vernon & Irene Castle, renowned ballroom dancers in the years preceding World War I.

This is one of the few I haven’t added to my Ginger Rogers movie collection yet. Looks like I need to skedaddle over to Amazon and take care of that pronto.

The Story of Vernon and Irene Castle (Amazon link) is available on dvd but doesn’t, unfortunately, appear to be on Prime Video yet. I’ll let you know if that changes. 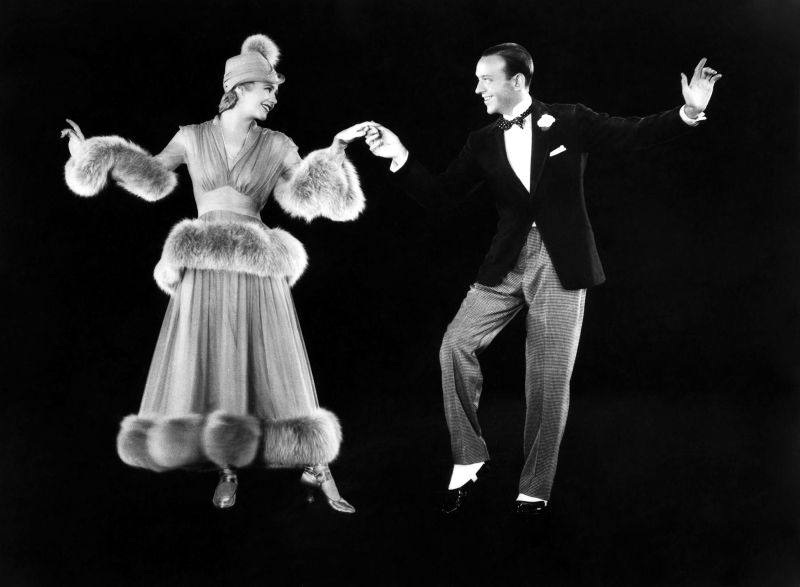