You are here: Home / John Wayne / How Well Do You Know Maureen O’Hara? 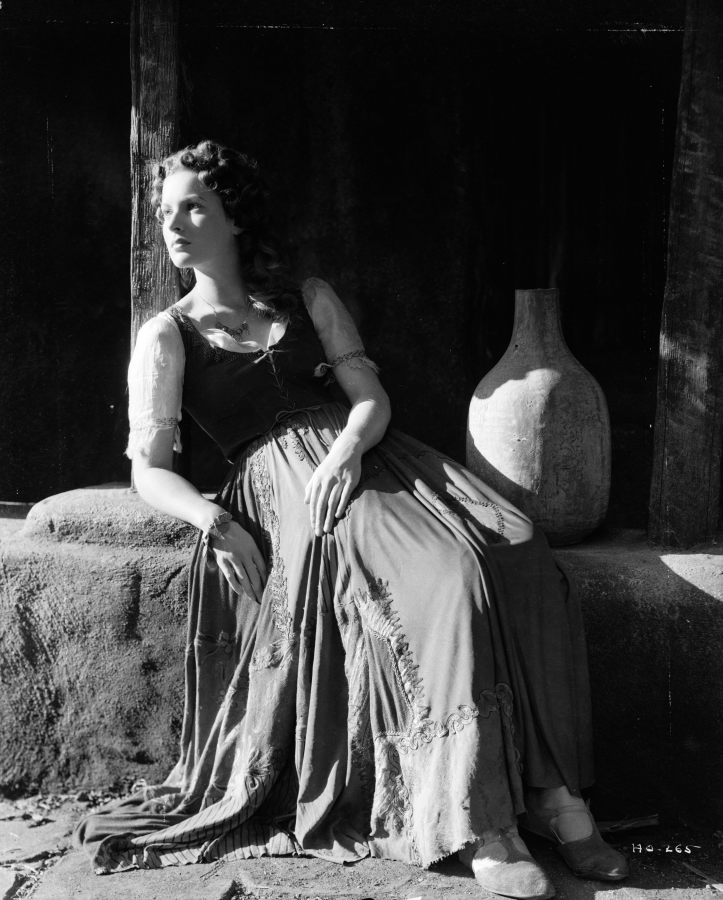 Maureen O’Hara as Esmerelda in The Hunchback of Notre Dame

Beautiful Maureen O’Hara has long been one of my favorite actresses. I first saw her in Miracle on 34th Street and remember thinking, even as a child, that she was extraordinarily beautiful and compelling. Of course, I had no idea what compelling meant at that time, but I knew she was all over it.

The second movie I remember seeing her in was The Parent Trap with Brian Keith. Still gorgeous and still compelling – and this time I understood the word. You just cannot look away when she’s commanding a scene.

Growing up with a father who loved Westerns like kids love candy (that’s where I get my infatuation with Westerns from), I’d go on to see her very, very often alongside one of our favorite cowboys,  John Wayne. 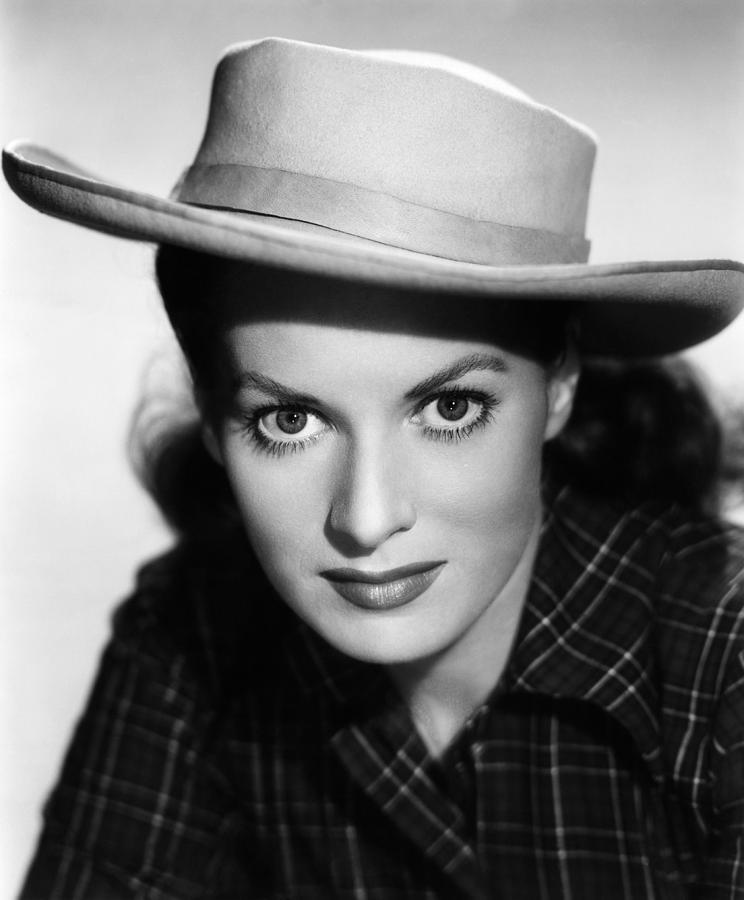 While Maureen O’Hara starred with John Wayne in five films, it often felt like she was in every other one. In each film they starred in together, they portrayed a married couple. John Ford directed the first three:

She and John Wayne remained friends until his death. In fact, in her home in St. Croix, she had a wing she actually called the John Wayne Wing because he stayed there while visiting.
One of the Westerns Maureen made (without John Wayne) was one you don’t hear a lot about – but one I’m crazy about – Kangaroo. You should check it out as soon as you can – it is much, much better than the name would lead you to believe… and MUCH better than the ridiculously funny movie poster made for the film. I have to laugh each time I see it because, honestly, kangaroos aren’t even involved! 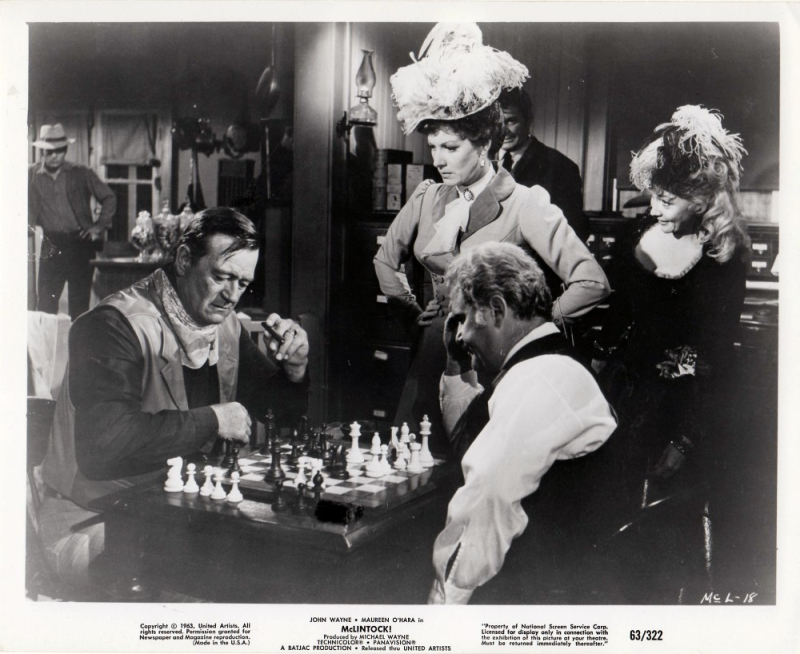 “Every star has that certain something that stands out and compels us to notice them. As for me I have always believed my most compelling quality to be my inner strength, something I am easily able to share with an audience. I’m very comfortable in my own skin. I never thought my looks would have anything to do with becoming a star. Yet it seems that in some ways they did.”

“I made John Wayne sexy. I take credit for that.”

(About some of her leading men.) “I enjoyed James Stewart, I enjoyed Brian Keith and I enjoyed Henry Fonda. Jeff Chandler was a nice man but a bad actor.”

(When asked what her most marked characteristic was.) “The hell and fire in me. They came as a set.”

“Speaking as an actress, I wish all actors would be more like Duke (John Wayne), and speaking as a person, it would be nice if all people could be honest and as genuine as he is. This is a real man.”
(About Walt Disney referring to her as, “That bi*ch.”) “I don’t mind what he said. He didn’t like me because I wouldn’t let him get out of a contract. Not many people had the guts to stand up to him. At least he didn’t think of me and say, ‘That wimp’.”

“I proved there was a bloody good actress in me. It wasn’t just my face. I gave bloody good performances.”