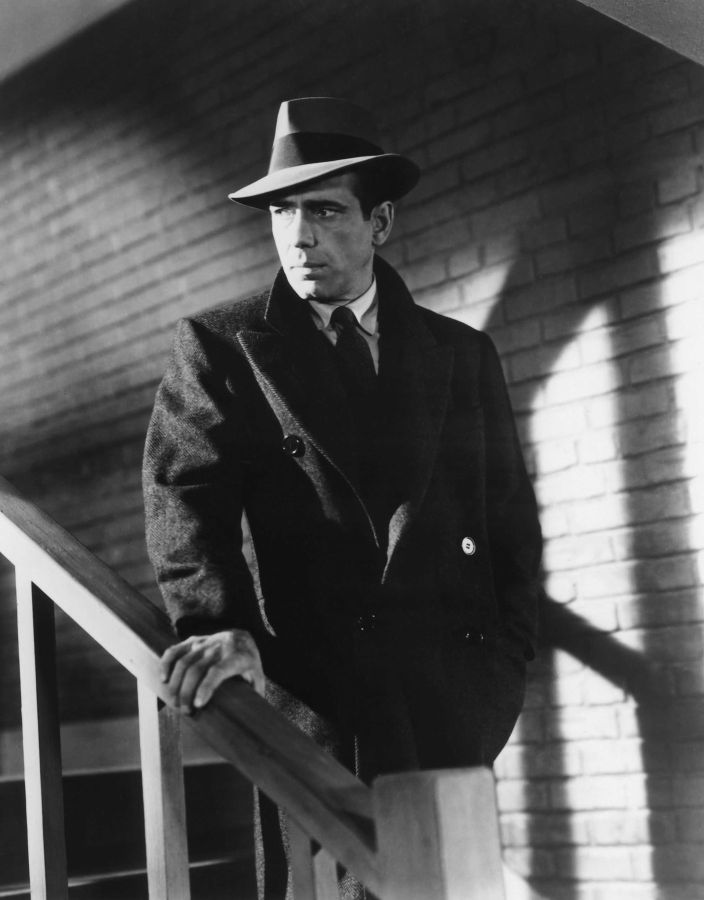 One of the best actors of ALL time: Humphrey Bogart

One of the best actresses of ALL time: Mary Astor

Two of the best character actors of ALL time: Sydney Greenstreet and Peter Lorre

One of the best directors of ALL time: John Huston

One of the best movies of ALL time: The Maltese Falcon… how could it not be when it was directed by John Houston and starred Humphrey Bogart, Mary Astor, Sydney Greenstreet, and Peter Lorre?!

Most people quickly answer, “Casablanca!” when asked their favorite movie over all, but The Maltese Falcon is one of the ones that easily ties with Casablanca and my other personal favorites… three of which (Casablanca, The Maltese Falcon, and Key Largo) star the wonderful Humphrey Bogart, thank you very much. 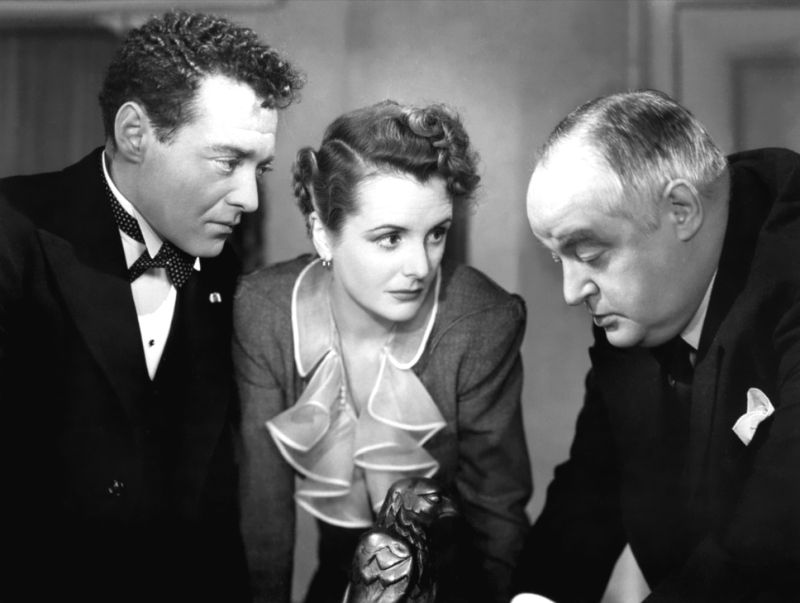