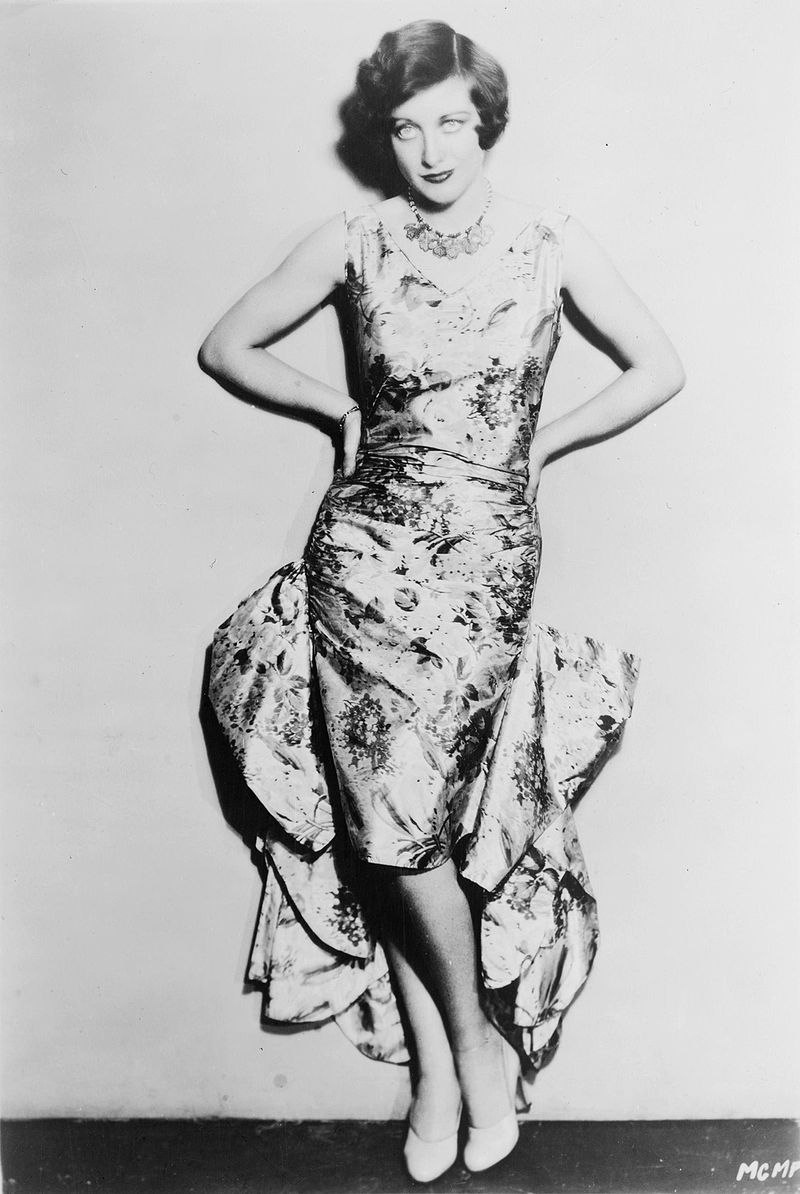 “Love is fire. But whether it is going to warm your hearth or burn down your house, you can never tell.”

As I said in a recent post about Dorothy Dandridge, I often come across new actors and actresses from the Golden Age of Hollywood (or Old Hollywood) who I fall for head over heels. The reason for this is that I tend to watch every movie my favorites are in (many times over), then I watch the movies of the stars that intrigue me in these movies.

For example, Ginger Rogers is, and always has been, one of my favorite stars. When I saw her in The Major and The Minor, Ray Milland joined her on my list of favorites. THEN, over time, while watching his films, I “met” George Raft…. and so on and so on. Somehow, I managed to miss an introduction to Joan Crawford for years and years and years.

How is that even possible when she is one of Hollywood’s biggest legends?! I have absolutely no idea. I do, however, fear that (somewhere deep inside) I was held back from a particular book I had read when I was a teenager. You know the one.

When I reached the age where I grew to understand that stars (politicians, athletes, doctors, lawyers…. you know, humans) are just like the rest of us – warts and all. I’d never “excuse” or try to “justify” anything anyone may or may not have done but, seriously, how can any of us truly know what happened in another person’s home or life?!

What’s more, even when we have access to facts (other than hateful “tell all” books that are beyond inhumane to do to someone when they aren’t even here to defend themselves) – who are we to judge? That’s God’s department and I want no part of it.  Way too much responsibility for a fellow human to bear!

As I’ve often pointed out on Hollywood Yesterday, many of the stars we love (and even the ones we don’t love, as far as that goes!) suffered from emotional and mental illnesses that could be treated today – whereas, then, the individuals was often left with one solution: self medicate. That, as we all know, often meant drugs and/or alcohol. Understandably, when their demons were raging within them, they had one goal – SILENCE them.  Alcohol was, it would appear, the most popular self-medication among stars.

To make a hellish situation even more so, alcohol quickly turns someone into something they’d never hope for in their wildest dream.

This appears to be the tragic tale for so many stars from Old Hollywood, including Joan Crawford.  While this is, obviously, heart-breaking, we don’t have to let it identify their life. Those of us who love these stars so dearly can (and should) keep doing our part to allow their best side to shine – just as they’d want it to. Why compound their pain when we can comfort them instead?

Joan Crawford was a stunningly beautiful and talented actress. Her eyes were absolutely mesmerizing, weren’t they? Something else that I love about her is her voice. I’m not sure what I was expecting, to tell you the truth, but when I first heard her speak, I was taken aback by how beautiful her voice was. I guess with her reputation as such a strong personality, I expected the roar of a lioness! Her voice is as beautiful as her face…. which is saying something.

As I’m basically mowing through her movies now that I’ve “met” her, I’ve found that she commanded a scene like few are able to do. She brought a certain vulnerability to even her strongest roles…. much as she did to her strongest role of all: Joan Crawford. The vulnerability is, unquestionably, there and (as I do with so many of her characters), I find myself desperately wanting to help her. Often it seems that what her characters needed most was to be saved from themselves – again, very much like the lady, herself.

The vulnerability, like the voice, was something I didn’t expect.

Watch for a lot more Joan Crawford on Hollywood Yesterday because I’ve made a new friend and plan to do right by her. 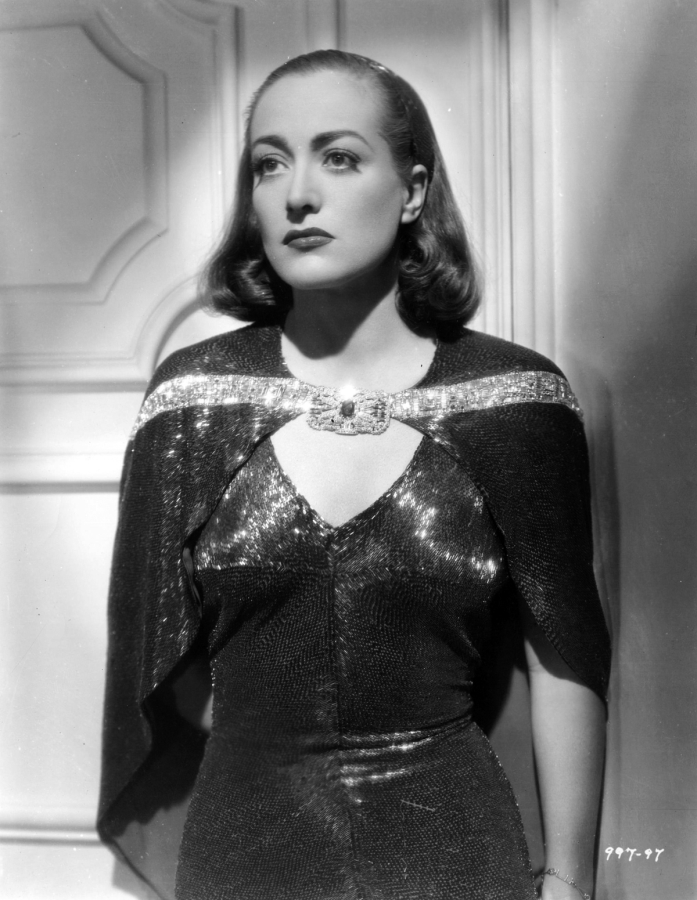