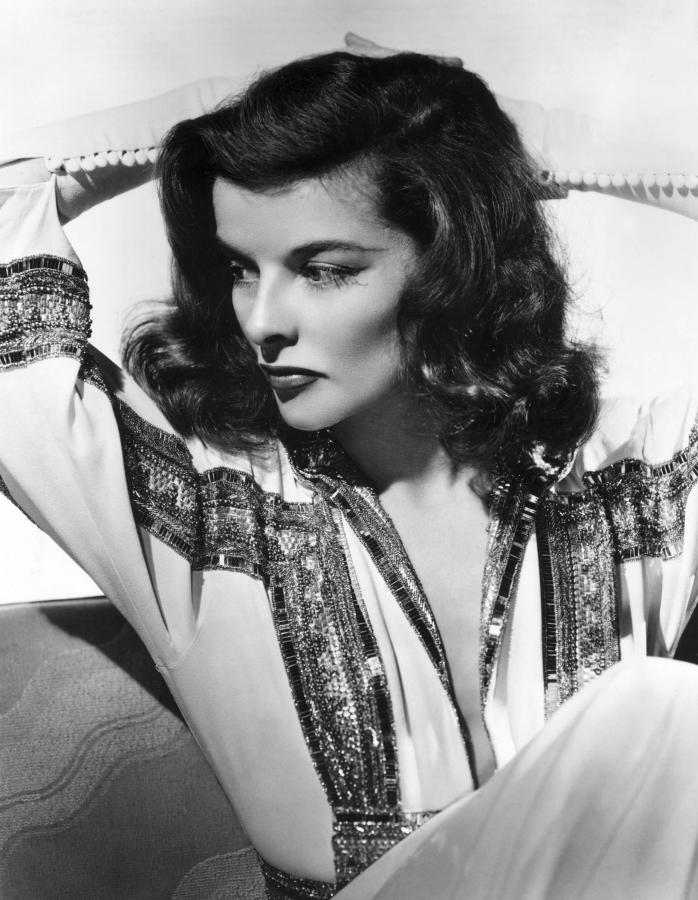 If you spend much time discussing Old Hollywood with other fans, you know that some stars are more loved than others. Some (like James Stewart, Barbara Stanwyck, Fred Astaire, Gene Kelly, Rita Hayworth, and Lucille Ball) seem to be universally loved… you seldom hear anyone say unkind things about these stars.

Others (like Joan Crawford, Katharine Hepburn, Bette Davis, Henry Fonda, John Wayne, Jerry Lewis, Elvis…), on the other hand, can start debates, discussions, and sometimes even arguments when you simply mention their names. Unfortunately for me, I happen to love each one of these “divisive” stars! Greta Garbo and Marlene Dietrich are also often divisive.

For whatever reasons, the one I take the biggest exception to is Katharine Hepburn. I, admittedly, can be overly defensive when it comes to this particular actress. I will defend the others, mind you, but there’s just something different when it comes to her.

I’ve even blocked people on Twitter who said she wasn’t a talented actress. No time in my life for people who have zero common sense!

So there you have it, my confession of the day. I am ridiculously over-protective and defensive of Miss Hepburn. In my personal opinion, she could do no wrong when it came to acting. She was so incredibly talented and versatile – just as wonderful in comedies as she was in dramas.

She was also a generous actor – when it was a co-star’s “moment,” she allowed them to shine. Some (even some of my favorites, mind you!) never wanted anyone to shine but themselves.

Her generosity in this regard stands out. 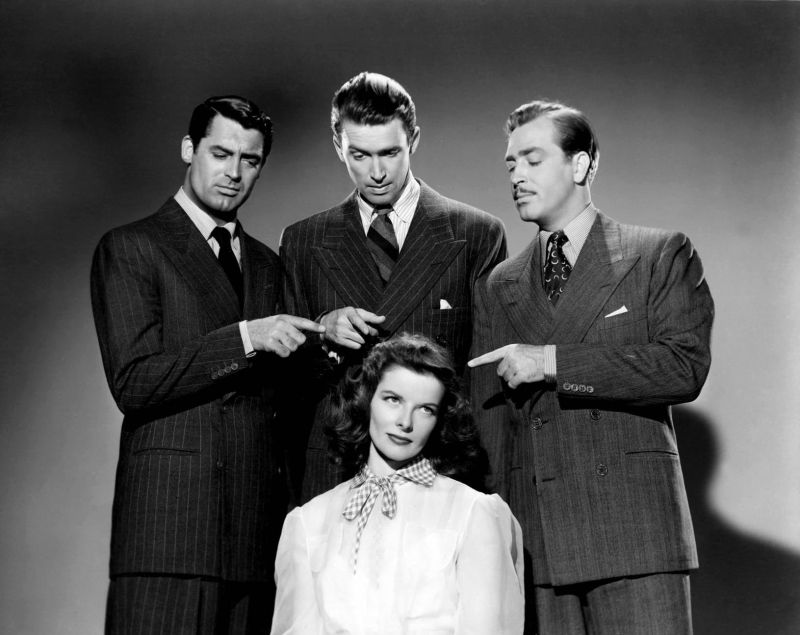 Who does Joi tend to get insanely defensive of??? THIS LADY!!!