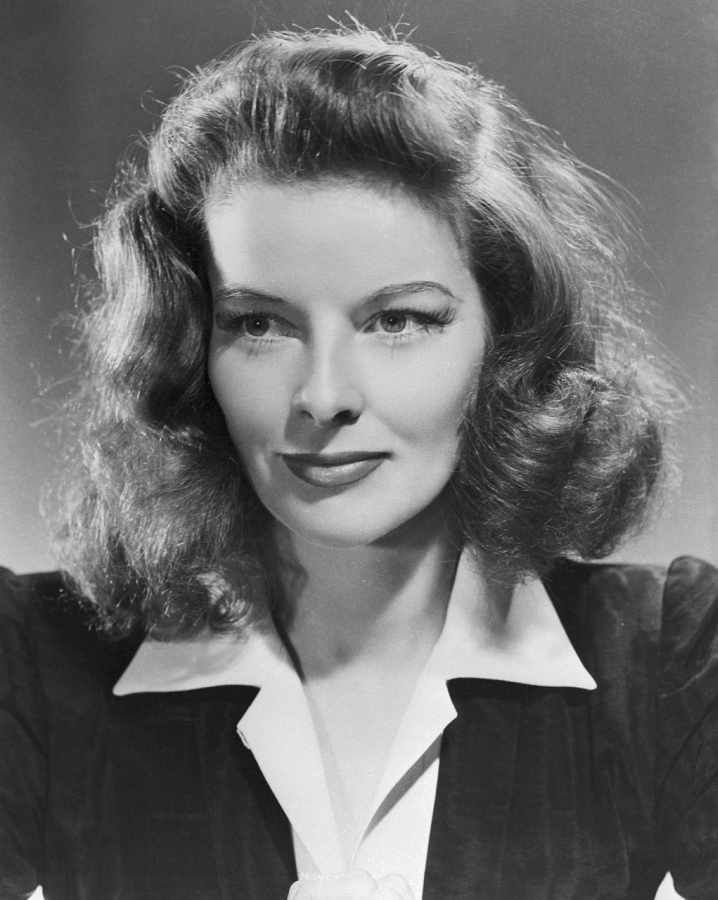 (About marriage) “It’s bloody impractical. ‘To love, honor, and obey’. If it weren’t, you wouldn’t have to sign a contract.”

“I wear my sort of clothes to save me the trouble of deciding which clothes to wear.”

“I don’t regret anything I’ve ever done; As long as I enjoyed it at the time.”

“People have grown fond of me, like some old building.”

“Not everyone is lucky enough to understand how delicious it is to suffer.”

“I find a woman’s point of view much grander and finer than a man’s.”

“I remember as a child going around with “Votes For Women” balloons. I learnt early what it is to be snubbed for a good cause.”

“Acting is a nice childish profession – pretending you’re someone else and at the same time selling yourself.”

“Life is to be lived. If you have to support yourself, you had bloody well find some way that is going to be interesting. And you don’t do that by sitting around wondering about yourself.”

“Life can be wildly tragic at times, and I’ve had my share. But whatever happens to you, you have to keep a slightly comic attitude. In the final analysis, you have got not to forget to laugh.”

“Enemies are so stimulating.”

“I have many regrets, and I’m sure everyone does. The stupid things you do, you regret if you have any sense, and if you don’t regret them, maybe you’re stupid.”

(About Cary Grant) “He is personality functioning.”

(When asked what star quality means) “It’s either some kind of electricity or some kind of energy. I don’t know what it is, but whatever it is, I’ve got it.”

“Who is Katharine Hepburn? It took me a long time to create that creature.”

(When Barbara Walters asked her if she owned a skirt) “I have one, Ms. Walters. I’ll wear it to your funeral.”

(About Marlon Brando) “I don’t think he’s a limited actor at all – I think he’s a very gifted actor. Although I’m afraid he may be a limited person.”

(About Humphrey Bogart) “He was a real man — nothing feminine about him. He knew he was a natural aristocrat — better than anybody.”

(About Peter O’Toole) “He can do anything. A bit cuckoo, but sweet and terribly funny.”

“Acting is the most minor of gifts and not a very high-class way to earn a living. After all, Shirley Temple could do it at the age of four.”

“Now to squash a rumor. No, I don’t have Parkinson’s. I inherited my shaking head from my grandfather Hepburn. I discovered that whiskey helps stop the shaking. Problem is, if you’re not careful, it stops the rest of you too. My head just shakes, but I promise you, it ain’t gonna fall off!