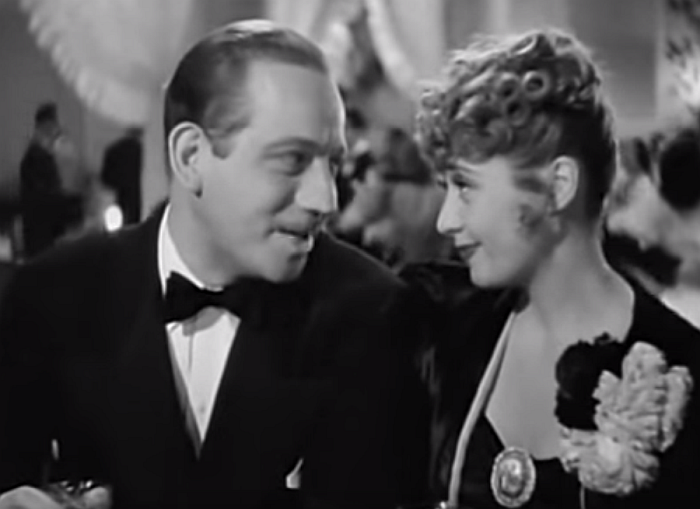 First of all, my apologies for the quality of these screencaps! If you spend a lot of time with Old Hollywood blogs and photos, you know that some films are easier than others to grab screencaps from. Screencap quality can be affected by the age of the movie, the quality of the film, and (quite honestly) the amount of time the actor/actress spends in movement!

While the photos aren’t as clear as I’d hope for (I’m going to have another go at this film soon and try again), I had to go ahead and publish these because I love these two and There’s Always a Woman so much.

Melvyn Douglas and Joan Blondell played off of one another spectacularly and I have NO idea why their pairing and this film aren’t better known. 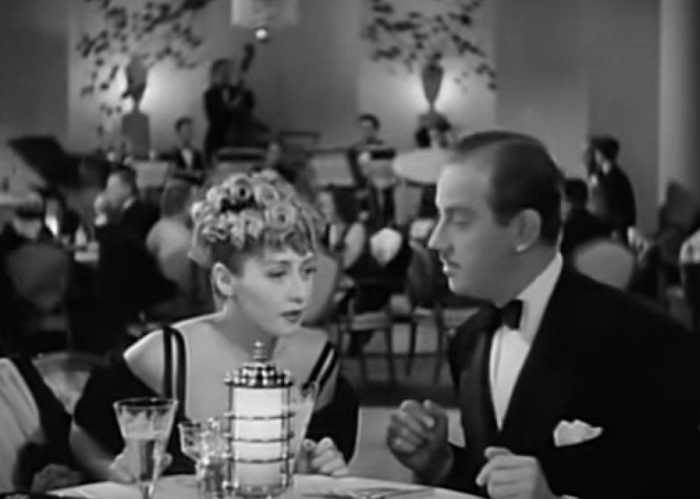 In this very lively and fun film, Melvyn Douglas plays William, an investigator for the district attorney, and beautiful Joan Blondell is his wife who thinks she’s something of a detective! They compete with one another to solve a murder mystery and the results make for a very entertaining ride.

There’s Always a Woman was the first of three films from that Columbia paired Melvyn Douglas and Joan Blondell. The others being Good Girls Go to Paris (1939) and The Amazing Mr. Williams (1939).

They would not work together again until MGM’s Advance to the Rear (1964). 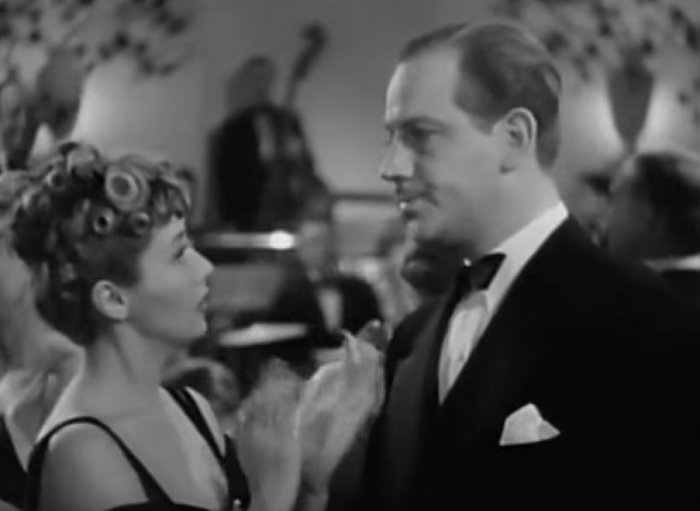