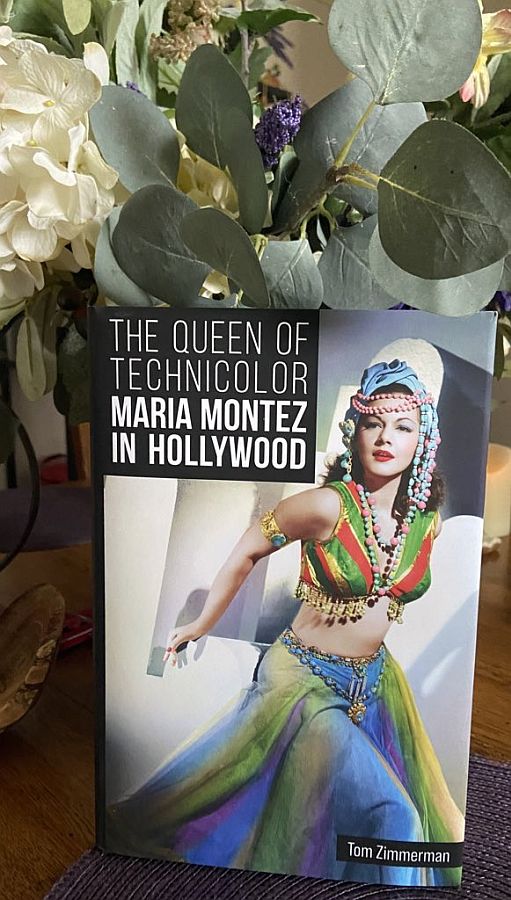 The Queen of Technicolor: Maria Montez in Hollywood (Amazon link)

Every now and then, kismet happens and I revel in its glow for months. A while back, after watching Maria Montez in two back to back movies, I became enthralled by her.  I read up on her and became even more enthralled.

I read all I could get my hands on about her – which, sadly, wasn’t much – and wished desperately she had a biography I could devour.

Literally two days later, I read about the gorgeous biography you see pictured here, The Queen of Technicolor: Maria Montez in Hollywood by Tom Zimmerman.

Kismet, you beautiful thing, you.

From the Inside Cover:

Best known for her appearances in the six Technicolor “Neverland” movies, Maria Montez is a film icon. Growing up as one of ten children in the Dominican Republic, her rise as a film star in the United States seemed unlikely. In 1939, Montez set off on her own to New York City to fulfill her aspirations of movie stardom. Despite having no substantial acting experience, Montez managed to sign with major agent Louis Schurr who helped her secure a contract with Universal Studios before she moved out to Hollywood.

Following her arrival in Los Angeles, Montez began cultivating the larger-than-life persona for which she is known. Her beauty, personality, and series of publicity antics, including dramatic restaurant entrances, endeared her to the press. She even created her own fan club―The Montez for Stardom Club. Her ambitious self-promotion bolstered the success she found with her first big lead in Arabian Nights, released in 1943. From then on, the studio referred to her as “The Queen of Technicolor.”

Author Tom Zimmerman puts Montez’s life in historical context, including her role as a cultural icon and a living representation of the United States’ Good Neighbor Policy with Latin American countries. With her thick Dominican accent, Montez struggled to make herself intelligible to an American audience. However, unlike some of her Latin contemporaries, she did not present a caricature of her culture or use her accent for comedic purposes, giving her credibility with a Latin American audience. Zimmerman skillfully recounts the story of Montez’s fiery ambition and her ascent to Hollywood fame, giving her the opportunity to live on in public memory. 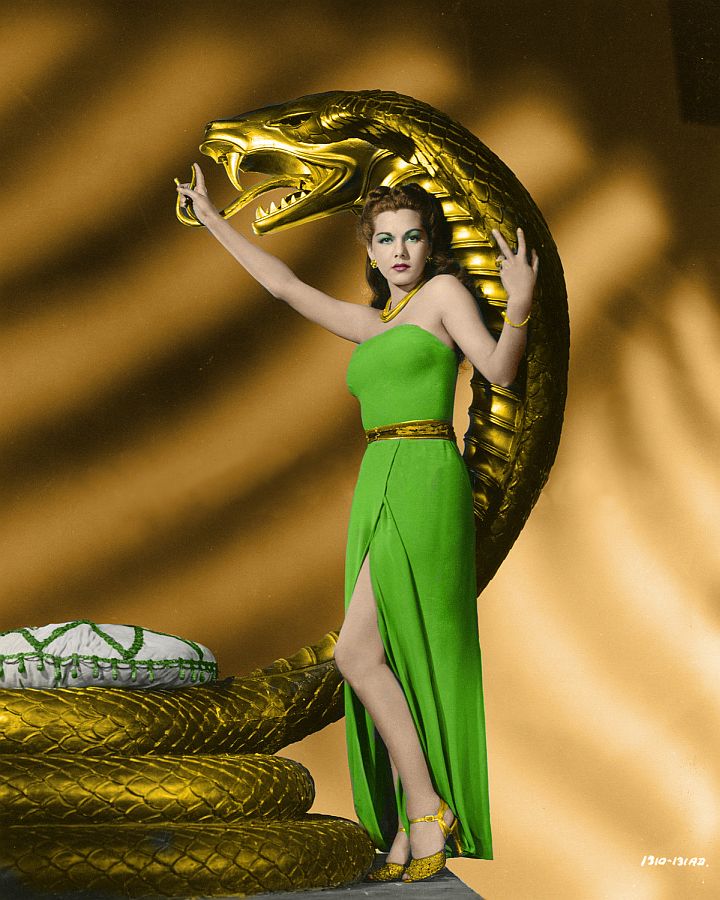 What I LOVE About this Maria Montez Biography:

Finally, I love that this biography, like all the other extra special old Hollywood biographies I’ve read, serves as a glorious piece of a puzzle… the “Old Hollywood” puzzle. The more biographies, memoirs, and autobiographies you read, the more pieces you have of this puzzle. You read certain names (stars, directors, executives, etc) over and over again and, in doing so, you get a truly accurate picture of them. Each time this happens, you get another piece of the puzzle.

That’s why I don’t just read biographies about my favorites (Maureen O’Hara, Lena Horne, Henry Fonda, James Stewart, Maria Montez, Ann Dvorak…), I also read biographies of those who really aren’t on my radar. One of two magical things ALWAYS happen when I do this…

Most importantly, each book serves as part of a puzzle to one of the most fascinating, glamorous, mysterious, and intriguing places on earth: Old Hollywood.

Tom Zimmerman is a photographer who has permanent collections in the United States Library of Congress, National Trust for Historic Preservation, Motion Picture and Television Photo Archive, and Fortress of Peter and Paul in St. Petersburg, Russia, among others.
He is the author of Paradise Promoted: The Booster Campaign that Created Los Angeles 1870-1930, Downtown in Detail, and Spectacular Illumination.
You can find the absolutely gorgeous biography The Queen of Technicolor: Maria Montez in Hollywood (Amazon link) on Amazon.
The Queen of Technicolor: Maria Montez in Hollywood is from The University Press of Kentucky. 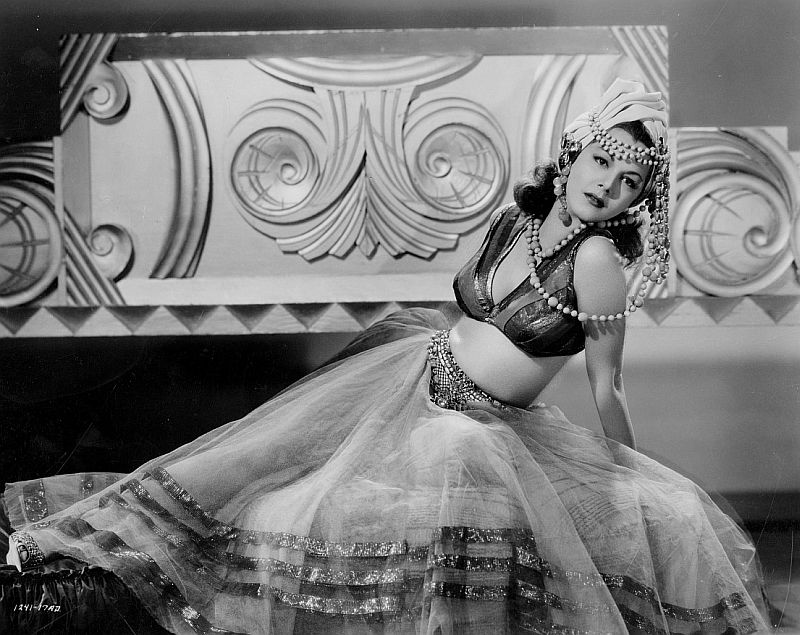