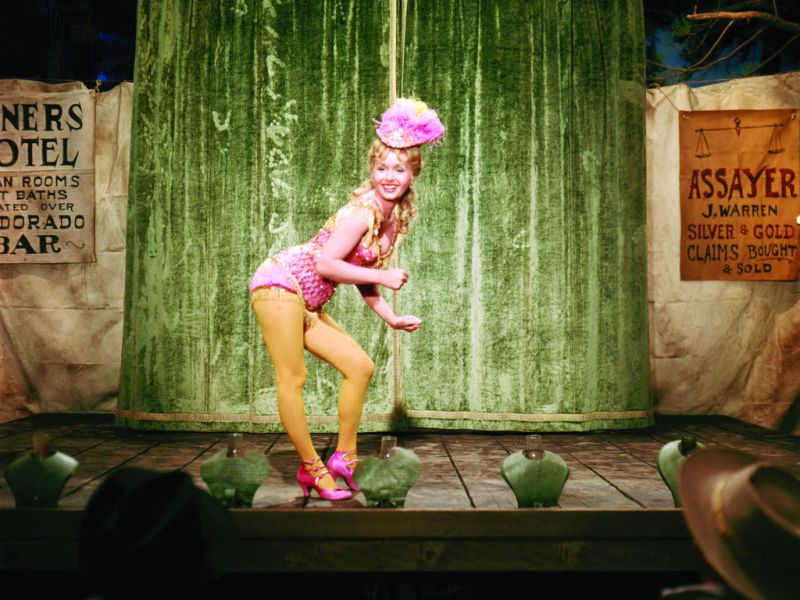 Debbie Reynolds, How the West Was Won

I have a confession to make and I do so reluctantly… and with much shame! I used to not care a lot for Singin’ in the Rain.

Wait… it gets worse.

The reason I didn’t care for it has a lot to do with a lady who is now one of my favorite actresses… Debbie Reynolds! It never was anything against her, personally, mind you. She was beautiful and incredibly talented. I just didn’t see a single spark between her or Gene Kelly.

It honestly took seeing the movie 5-6 times for me to actually fall in love with it! Once I fell under its spell, I totally accepted the two stars together. I still don’t think they had as much chemistry with one another as they had with other co-stars, but there was more than enough, thank you very much.

Debbie Reynolds was born Mary Frances Reynolds in El Paso, Texas on April 1, 1932. She would go on to become a household name, as well as one of the most beloved stars of all time. I, personally, believe she was (and is) as loved as Betty White, Olivia de Havilland, and Morgan Freeman.

If you’ve never read Debbie Reynolds’ memoirs, I highly highly HIGHLY recommend them. She was a naturally gifted writer and, believe me, her humor will catch you off guard! I reviewed Unsinkable: A Memoir by Debbie Reynolds on the blog – it is a wonderful and hilarious book. 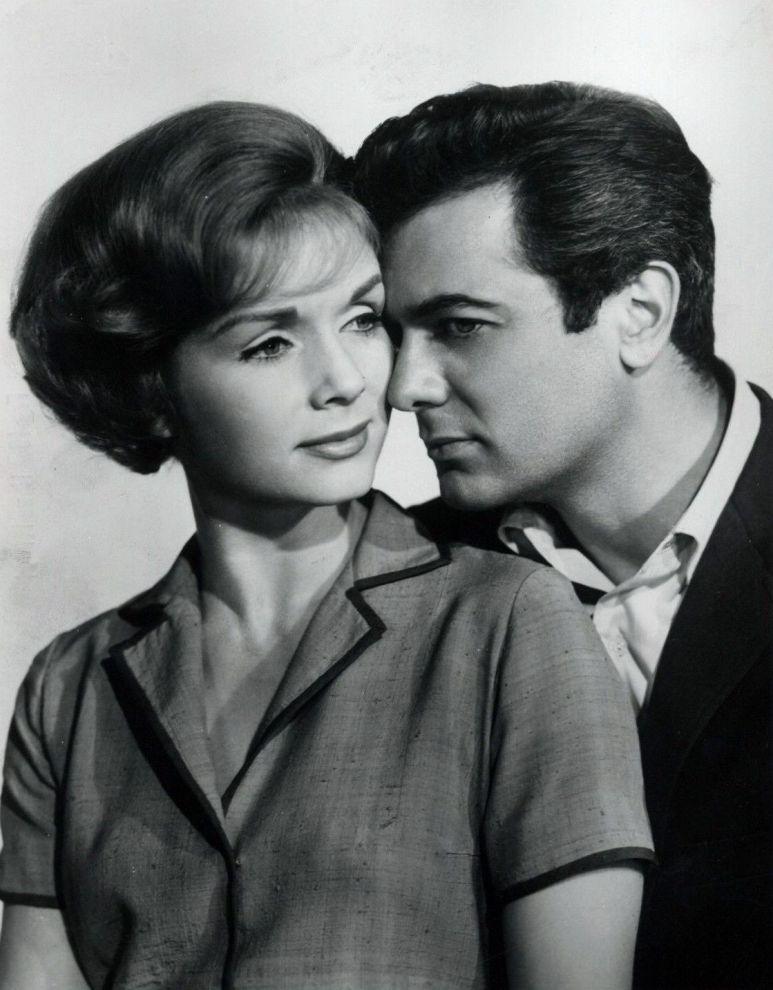