You are here: Home / Archives for BOTD 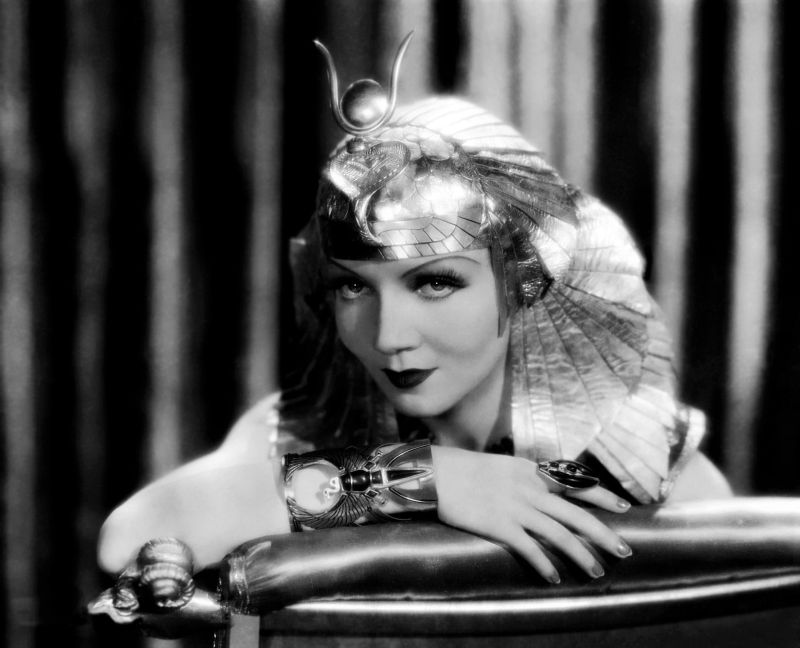 One of the most extraordinary actresses of all time was born on this date in Saint Mandé, France in 1903. This is an actress with a filmography that’s so remarkable – not just in quantity but quality as well.

Below are my… as of now… personal favorite Claudette Colbert movies (each link leads to the film on Amazon Prime or dvd). I know, as I watch more of her films, I’ll pick up new favorites to add along the way. 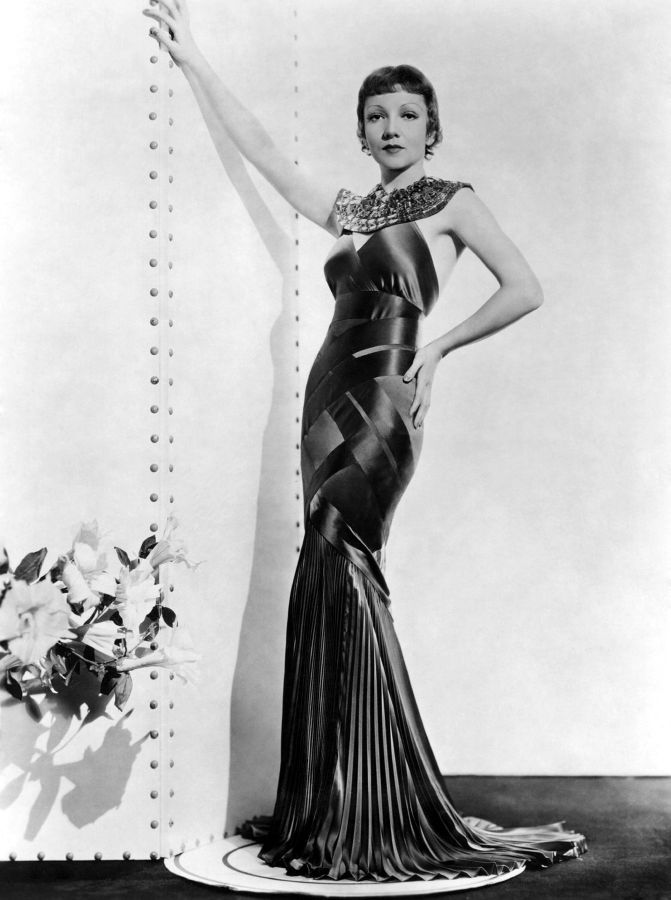 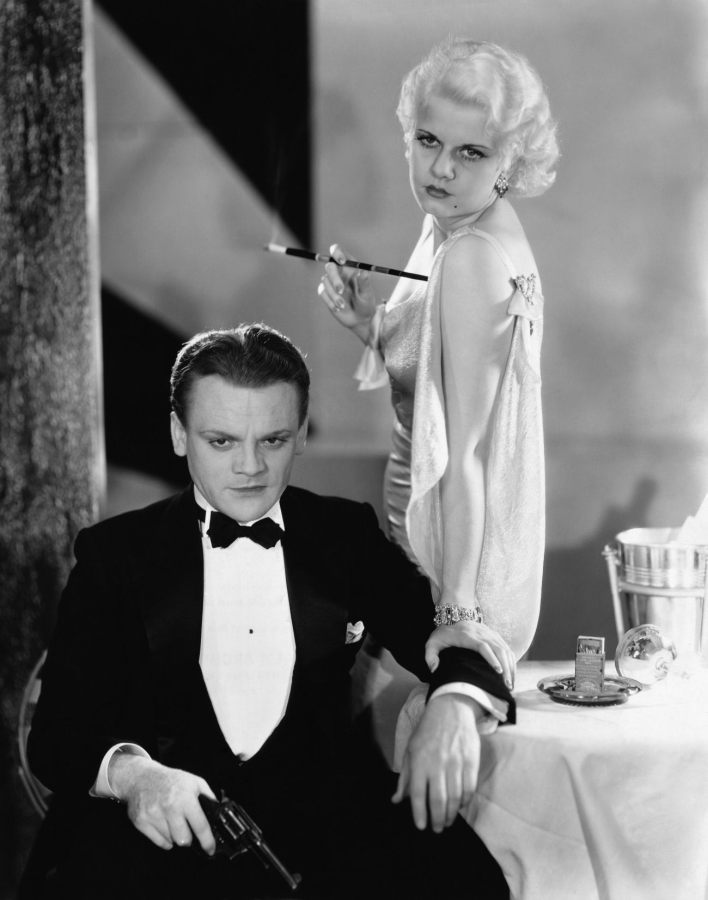