You are here: Home / Archives for Betty Grable 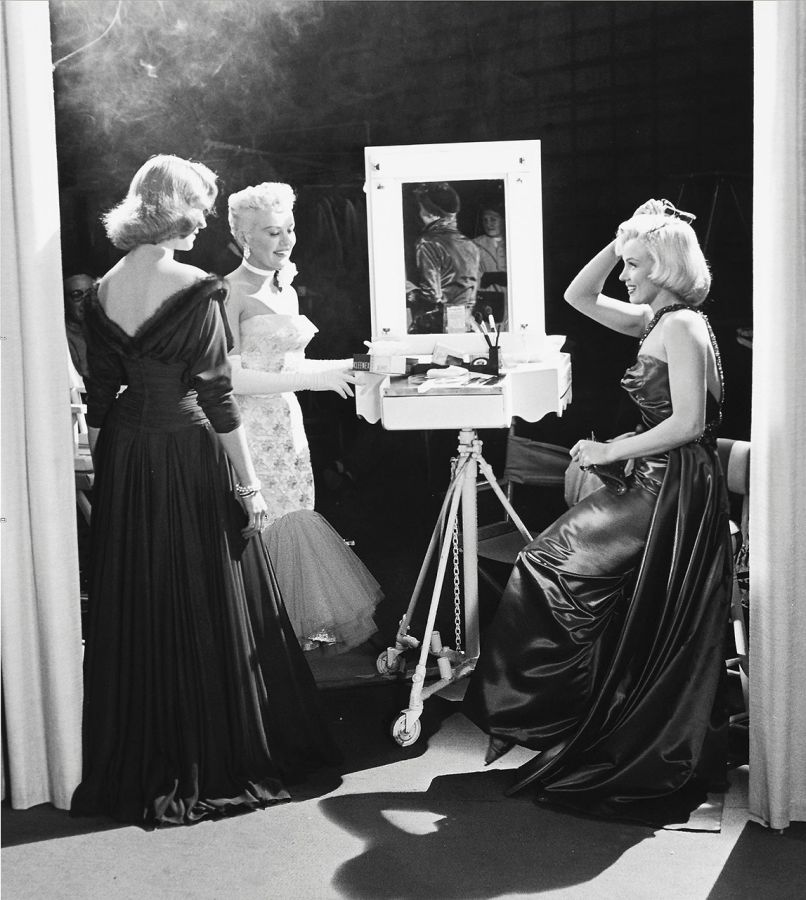 Marilyn Monroe, Betty Grable, and Lauren Bacall starred in the wonderful 1953 comedy How to Marry a Millionaire (directed by Jean Negulesco). It wasn’t necessarily the best movie ever made, but it was a great one that showcased three of Hollywood’s most glamorous and beloved stars.

You could even make a case (which I do!) that it was a blissful celebration of these three remarkable actresses. Each different, each unique, and each iconic. I like to think of this film as a tribute to each star, which is why it grinds my gears to see only one of the actresses on dvd covers (usually Marilyn).

Why not spotlight all three, right?!

You can find How to Marry a Millionaire (Amazon link) on dvd for your collection or watch the movie on Prime Video.

How to Marry a Millionaire Movie Poster:

How to Marry a Millionaire Movie Poster (Amazon link) 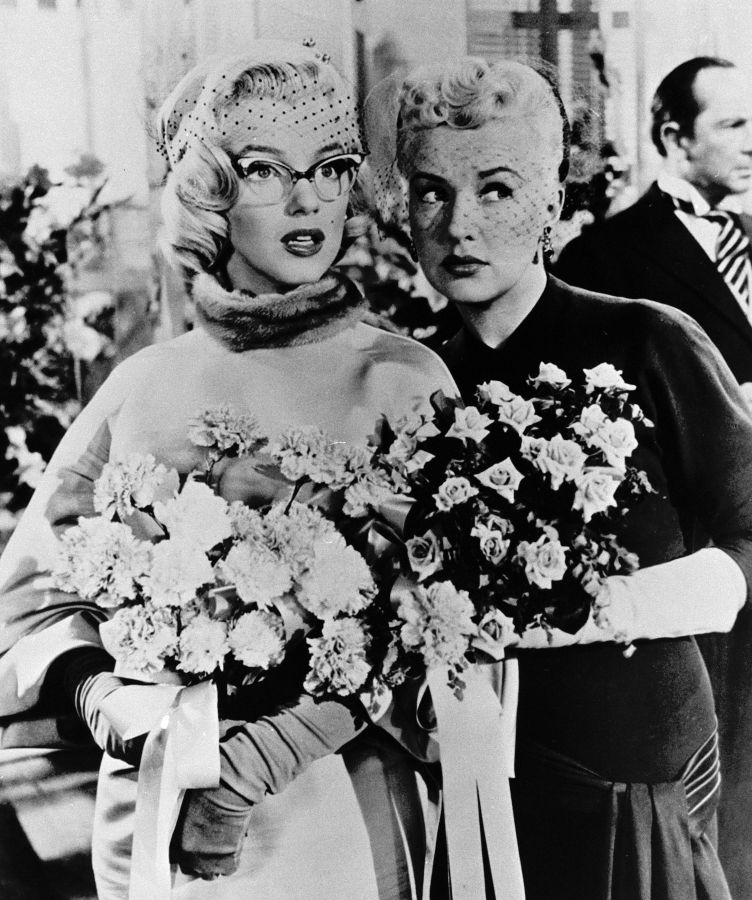 How to Marry a Millionaire (1953) had an all-star cast: Lauren Bacall, Marilyn Monroe, Betty Grable, and William Powell to name a few. The film certainly paid off – it’s colorful, witty, and simply a lot of fun.

Two of the best things about the movie, in my opinion, are pictured here: Marilyn Monroe and Betty Grable. While the entire cast is fantastic, these two pretty much steal the show.

You can find How to Marry a Millionaire on dvd on Amazon or watch it on Amazon Prime. If you watch is soon, tell Marilyn and Betty they’ll be seeing me again very soon. Every now and then I want nothing more than to just sit down with this movie and escape into their world for a bit.

I highly recommend it! 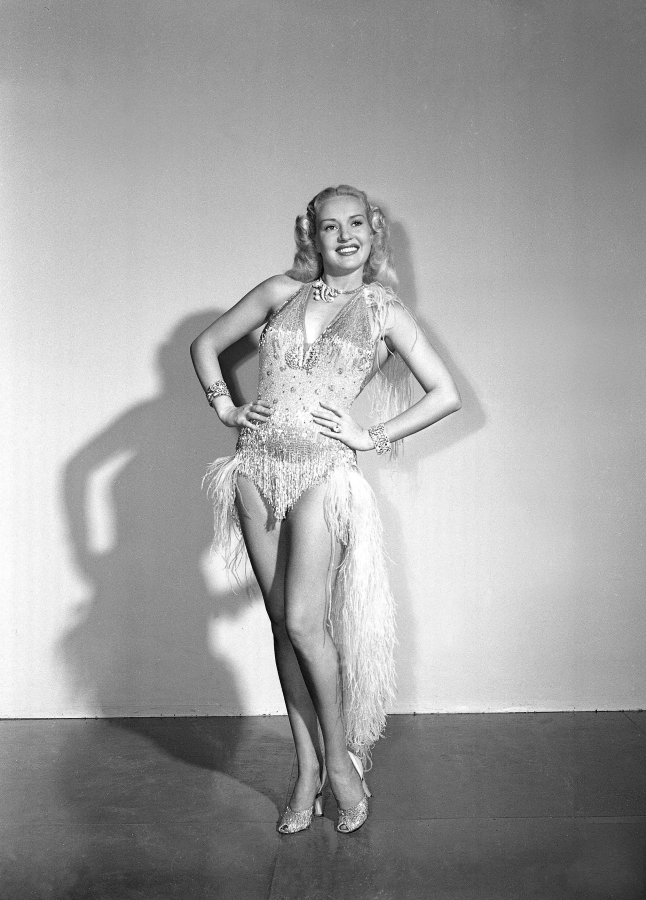 Diamond Horseshoe (1945) is about a medical student, Joe Davis, Jr. (played by Dick Haymes) who wants to be a crooner gets entangled with a showgirl named Bonnie (played by Betty Grable) who has quite an ulterior motive.

The film can be very, very, very difficult to catch (I honestly can’t remember the last time it was on television) and can be even tougher to find on dvd. If you ever find it, though, check it out. As always, Betty Grable is worth watching any movie for.

Please click through the pictures for more information (the links lead to their pages on Amazon). 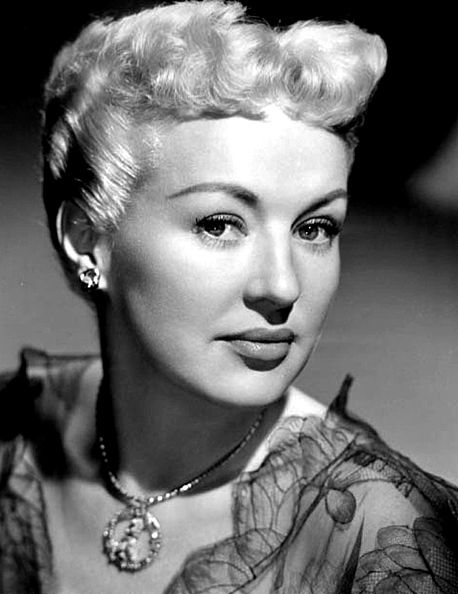