You are here: Home / Archives for Glenda Farrell 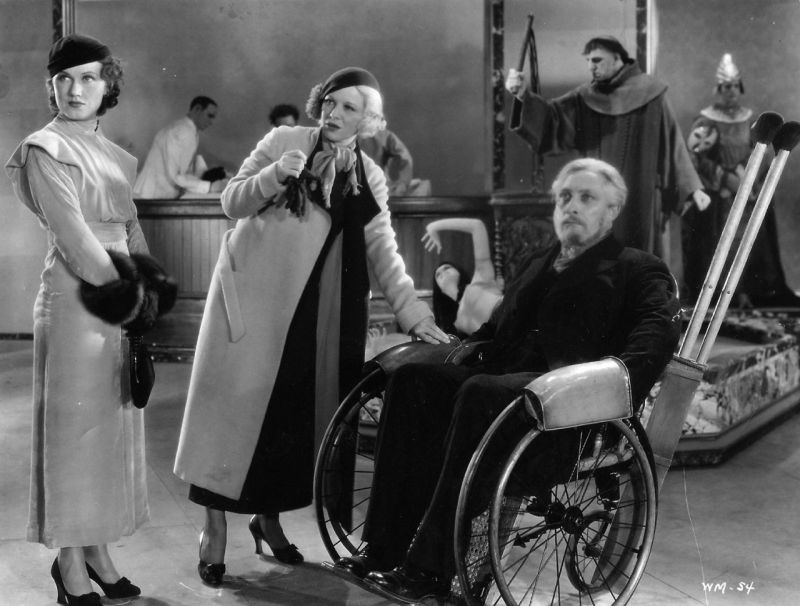 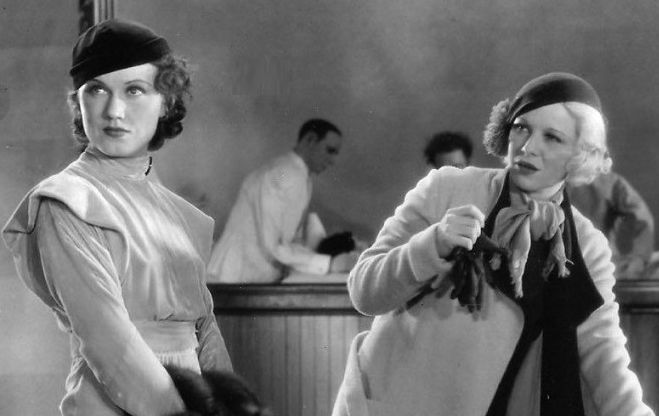 When people begin naming their favorite Classic Movies, you expect to hear certain titles (several of which are certainly on my own list):

However, it’s the rare bird that would include We’re in the Money on their list.  While it wouldn’t be the first time I could be described as a rare bird (or even odd duck), this delightful and fun movie would make my list. I absolutely love it – front to back and all moments in between.

Plot: Two beautiful and lovable gold-diggers, Ginger (Joan Blondell) and Dixie (Glenda Farrell) work as process servers for an eccentric (downright nuts!) lawyer Homer Bronson (played to absolute perfection by Hugh Herbert). The girls have decided to quit the thankless, stressful job but when they go to Bronson’s office to do so, he has a big fat reason for them to reconsider. Actually he has 1,000 reasons as in $1,000. All they have to do is serve 4 separate subpoenas in a “breach of promise suit” against the ridiculously wealthy playboy C. Richard Courtney. The rub is this: Ginger has fallen madly in love with a man “Carter,” who she met on a park bench. Turns out Carter and C. Richard Courtney are one and the same.

Each time I watch this wonderful movie, I’m struck by the great loss the world suffered when Ross Alexander took his own life when he was only 29. In this film (two years before he shot himself), Mr. Alexander is a scene-stealer in every sense of the word. You find yourself zeroing in on his expressions and smiling every time he delivers a line. There’s absolutely no doubt in my mind that if he had not taken his own life, he’d be a household name today. He was simply amazing.

In fact, the entire cast is.

Joan Blondell and Glenda Farrell are as talented as they are beautiful and they obviously had a great time with these roles. The chemistry they have onscreen is a rarity and is just delicious to watch. I wish they’d made A LOT of movies together.

I hope you’ll find a copy of the movie (I’m looking for the dvd, myself, so I can watch it any and every time I feel like it!) or watch for it on TCM. It’s just a ridiculously fun little movie that epitomizes what having a strong cast does for a film.