You are here: Home / Archives for Old Movies / Breakfast at Tiffany's 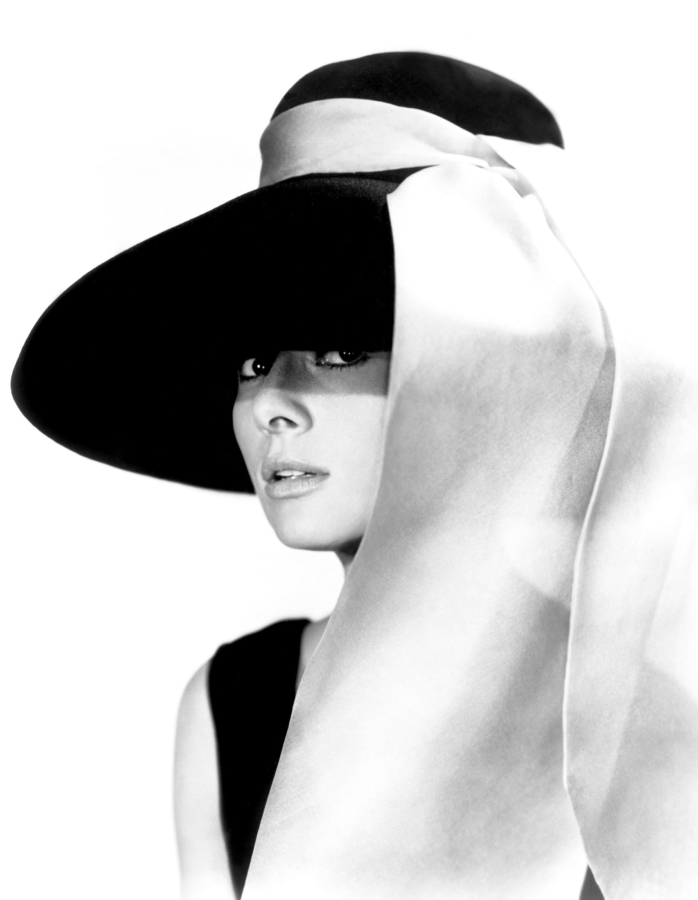 Whenever I’ve had an exceptionally busy or hectic day or feel a bit under the weather, I try to pop in a dvd of a favorite movie (or a film with a favorite star). Sometimes, I only have time to play a few favorite scenes.

This was the case, today. I was feeling MISERABLE from seasonal allergies… along with the zombie effect of the allergy medicine…. and just needed a little pick me up. My brain (even heavily numbed by all the Benadryl I’ve been consuming) knew exactly what I needed… Audrey Hepburn!

I didn’t have time for a full movie, so I just watched a few of my favorite scenes from Breakfast at Tiffany’s (Amazon DVD link). She acts like a tonic for me and I immediately felt better.

Sigh. She really was something special, wasn’t she? 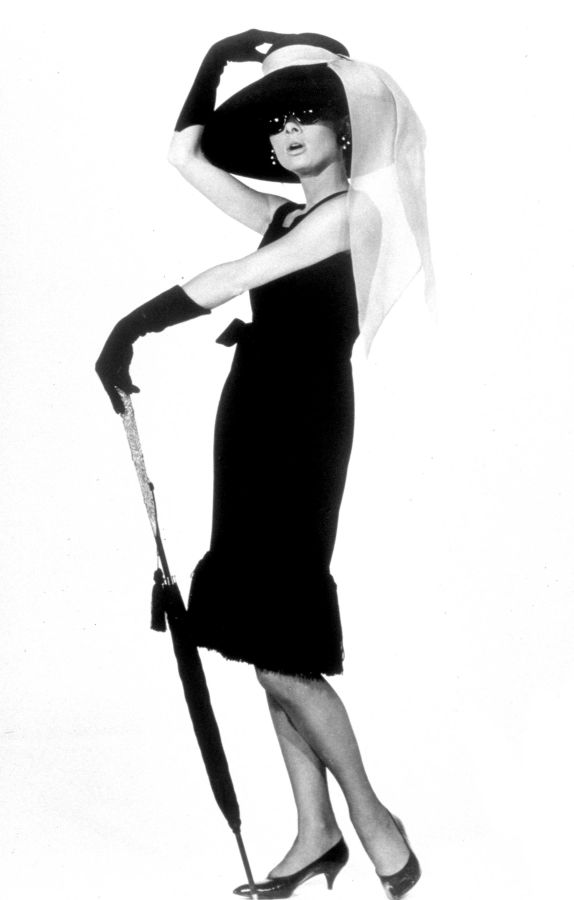 I was on Amazon earlier (takes a sip of truth serum… I’m always on Amazon), looking for a particular Audrey Hepburn Biography when this collection caught both eyes.

Roman Holiday (Audrey Hepburn, Gregory Peck, Eddie Albert)
A young princess, tired of the constraints her position brings, runs away. She does not know the man who befriends her is a reporter out for her story.

War And Peace (Audrey Hepburn, Henry Fonda, Mel Ferrer)
By 1812, Napoleon’s forces controlled much of Europe. Russia, one of the few countries still unconquered, prepares to face Napoleon’s troops together with Austria. Among the soldiers are Count Nicolas Rostov and Prince Andrei Bolkonsky. Count Pierre Bezukhov, a friend of Andrei’s and self-styled intellectual who is not interested in fighting. Pierre’s life changes when his father dies, leaving him a vast inheritance.

Sabrina (Audrey Hepburn, Humphrey Bogart, William Holden)
Bogie and Holden are the mega-rich Larrabee brothers of Long Island. Bogie’s all work, Holden’s all playboy. But when Sabrina, daughter of the family’s chauffeur, returns from Paris all grown up and glamorous, the stage is set for some family fireworks as the brothers fall under the spell of Hepburn’s delightful charms.

This excellent collection is a must have for any lovers of Old Hollywood. It’d also be a perfect gift idea.

I can’t even begin to tell you how much I love this one!

As I’ve often said, Audrey Hepburn is one of the Old Hollywood stars I “collect” with a voracious appetite. As in, EVERYTHING remotely associated with her and her films. I have an especially strong love for Audrey Hepburn dolls. This is is an Audrey Hepburn Doll

unlike any other Audrey Hepburn doll!

She’s adorable – smiling ear to ear in all of her splendid Breakfast at Tiffany’s regalia.

This handmade beauty is available on Amazon for a lot less than you’d expect.

The original watercolor painting illustration artwork by KahriAnne Kerr of Audrey Hepburn is printed on Linen/Cotton Canvas with a solid black linen back. It’s filled with poly fiber fill to create an adorable 10.5″ tall doll.

Click through the link or image to take a closer look. You’ll find a lot more similar dolls by the artist and, trust me, you’ll love them all. 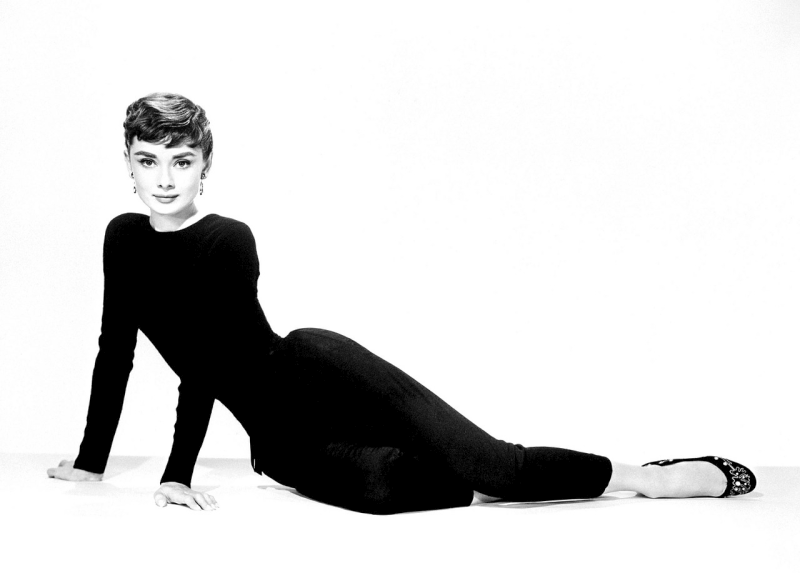