You are here: Home / Archives for Mildred Davis 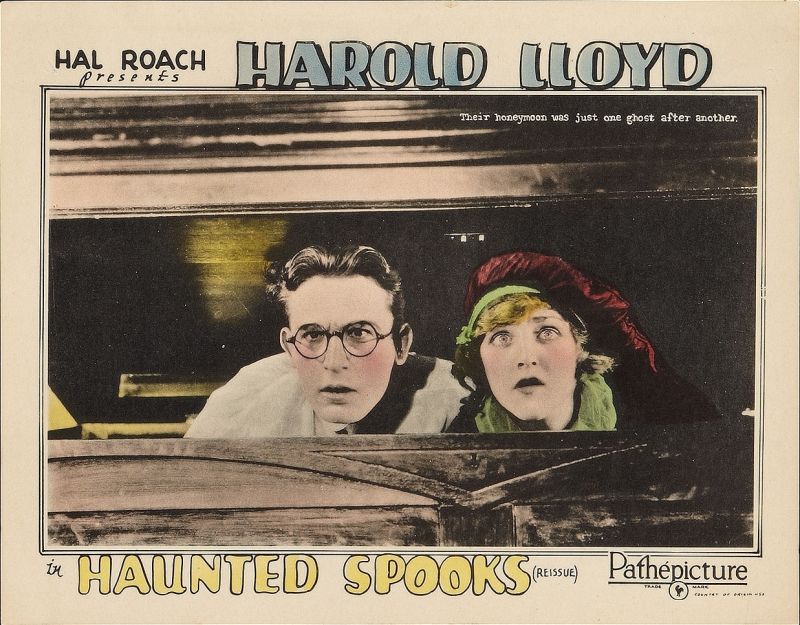 Shortly after making the 1920 silent short film Haunted Spooks, the film’s stars, Harold Lloyd and Mildred Davis, were married. It was a union that STUCK, as they were husband and wife until her death in 1969.

In far less upbeat news, Harold Lloyd had a horrible injury to his hand while making Haunted Spooks. While posing for publicity photos, a prop bomb exploded in his hand. His face was badly burned and he was temporarily blinded. Even worse, he lost two fingers due to the horrific accident.

In future films, he is always seen wearing a prosthetic glove on his injured hand.

In spite of this, however, he (remarkably!) always insisted on doing his own stunts. 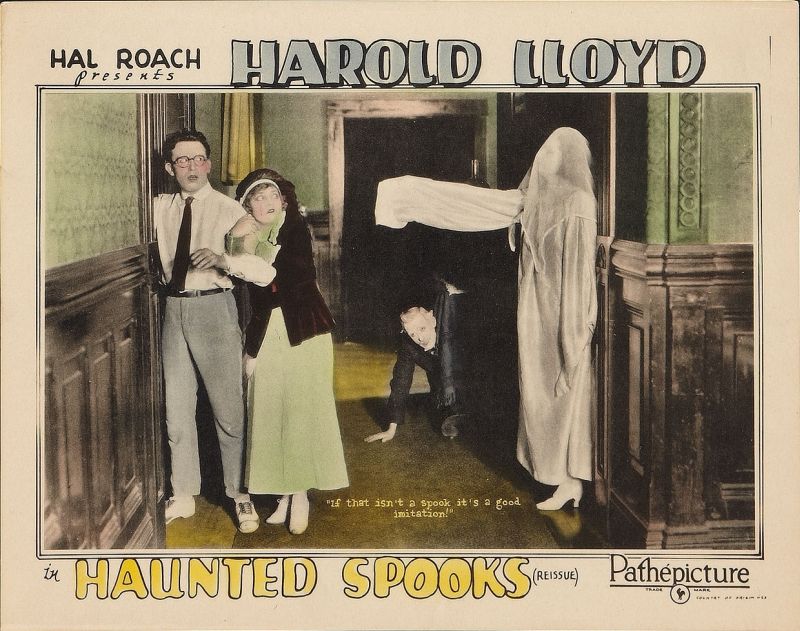 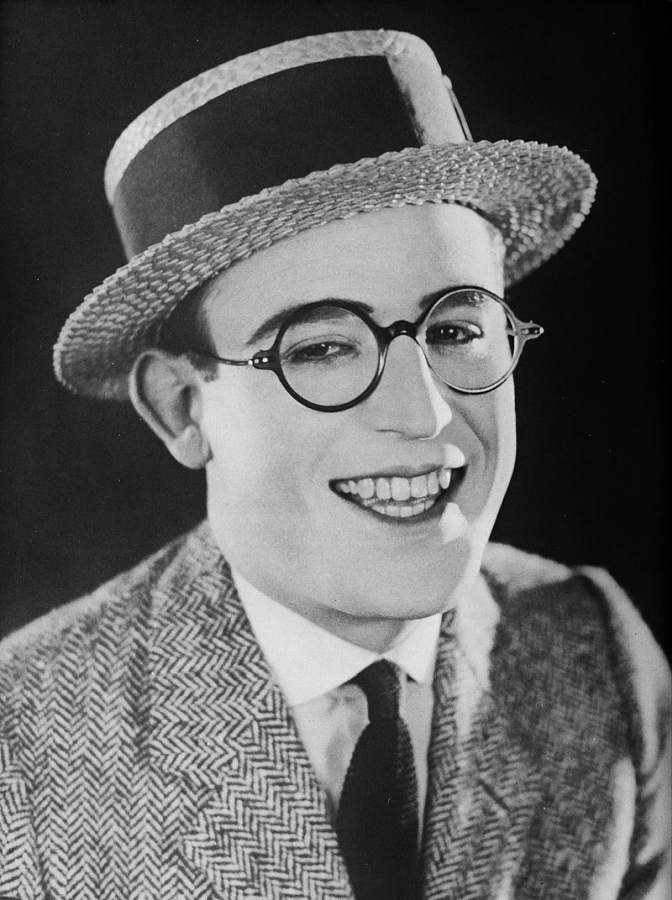 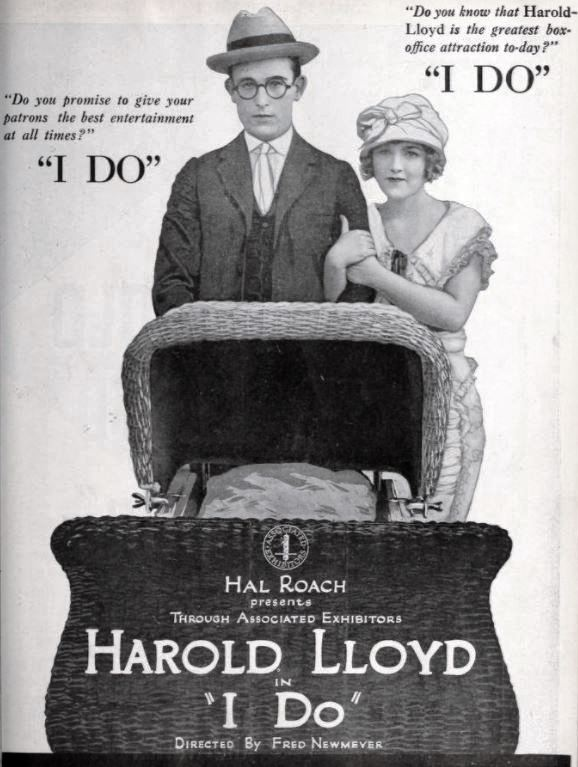 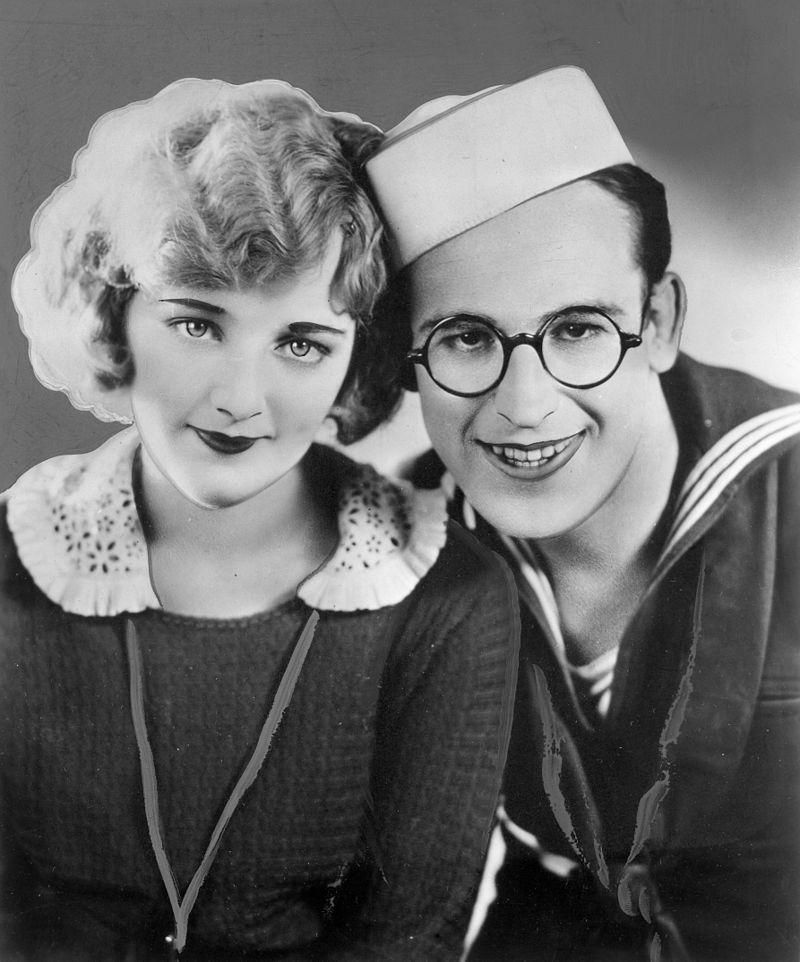