You are here: Home / Archives for Mitzi Gaynor 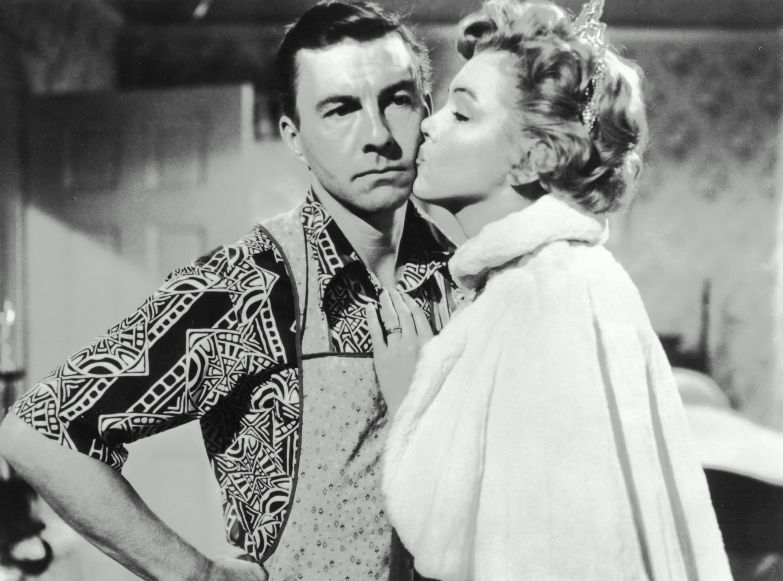 We’re Not Married is one of those fun, lightweight comedies from the fifties that my grandmother would have called a “a real hoot.”  Directed beautifully by Edmund Goulding, the movie features a GREAT cast portraying five wedded couples who find out they aren’t legally married… as you’d imagine, that’s when the fun begins. 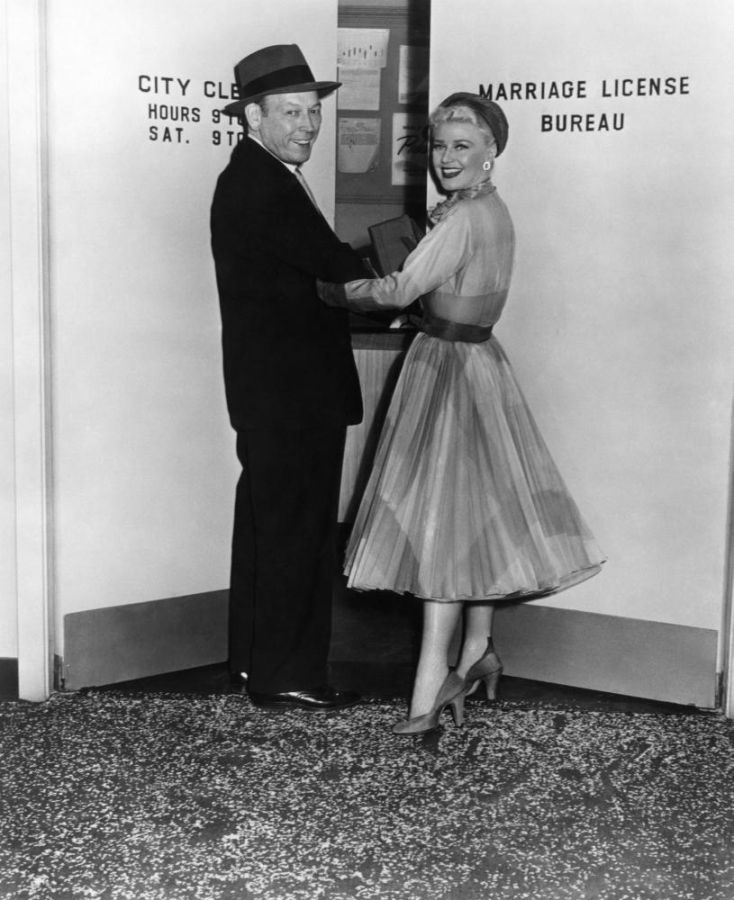 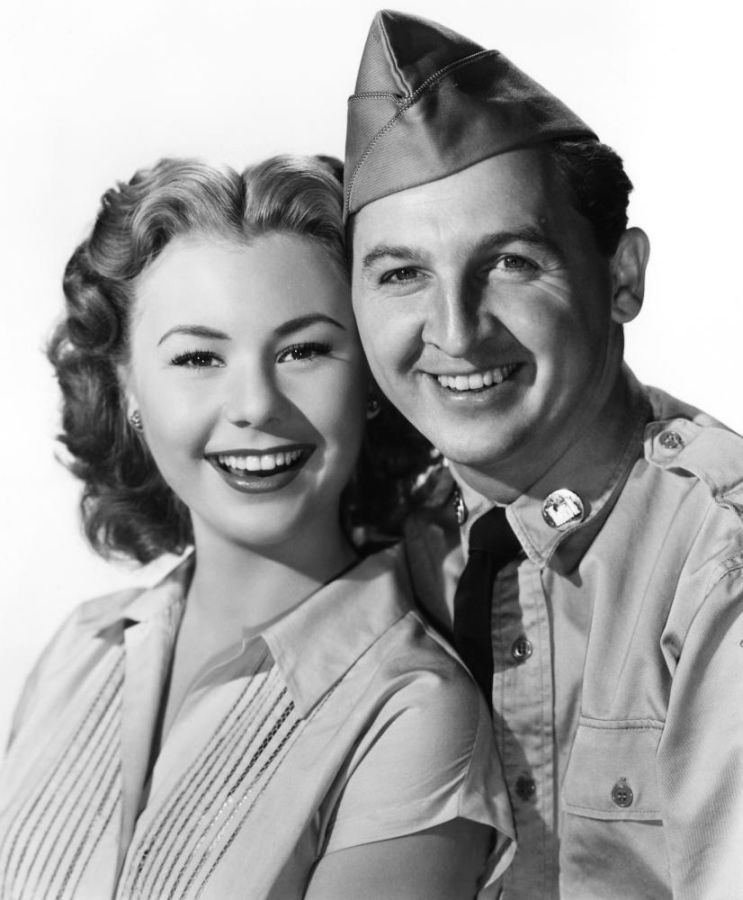 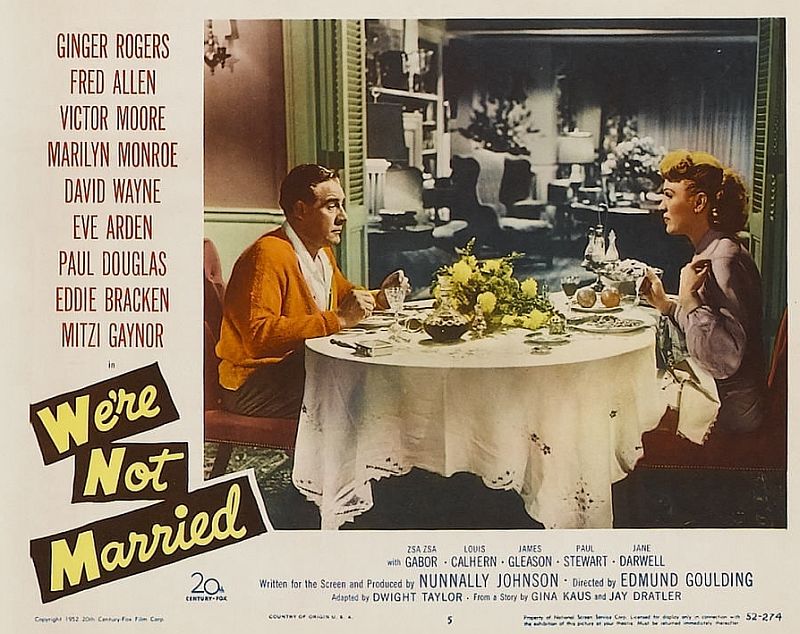 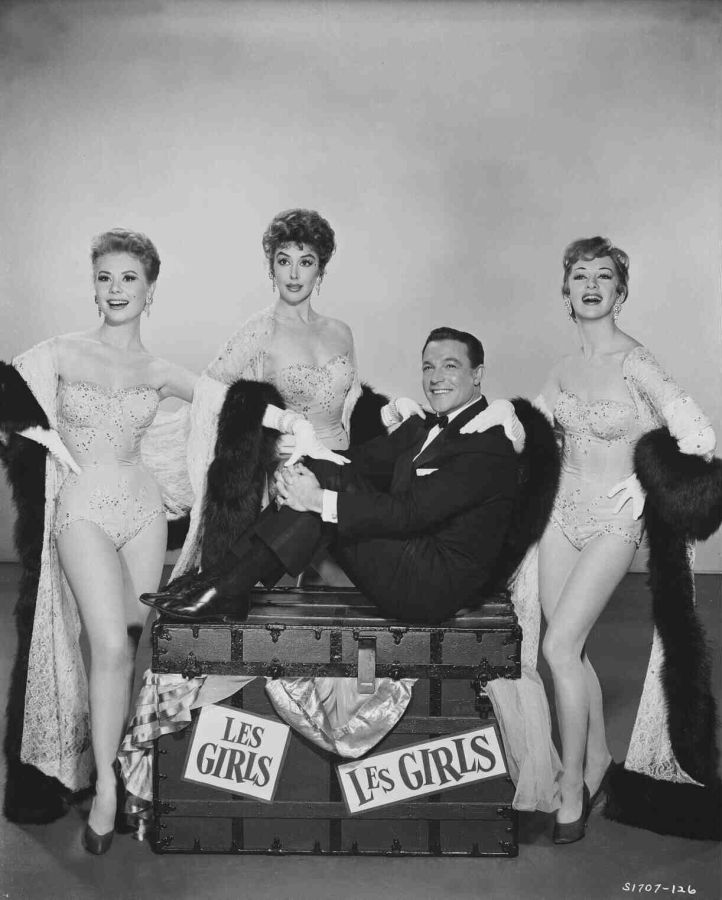 The cast was assembled with nothing but pure beauty, topnotch talent and complete joy in mind. It’s a cast that worked sublimely together and leaves you wishing they had been teamed up for more movie magic.

You can watch Les Girls on Prime Video or buy the dvd on Amazon. 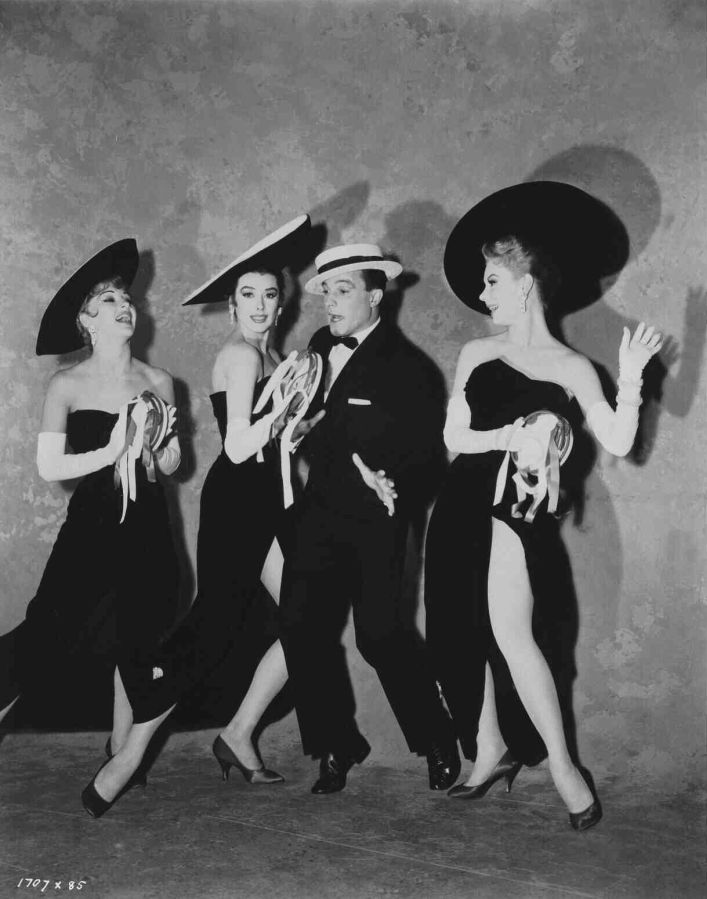 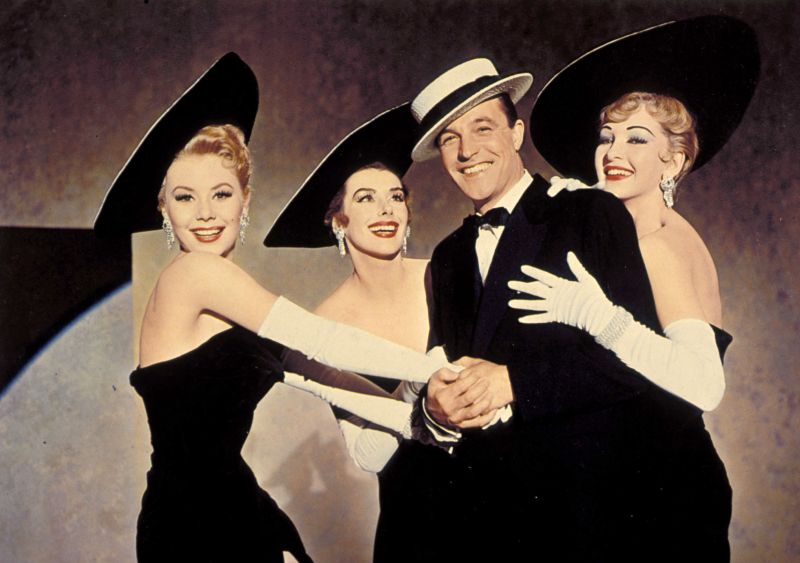 The fun comedy musical Les Girls (1957) was directed by one of my favorite directors ever, George Cukor. He was so incredibly versatile and, quite frankly, gave us some of Hollywood’s best films, including Les Girls.

You can watch Les Girls on Prime Video or buy the dvd on Amazon.

See what I mean? Impossible. Instead of taking time to pick a favorite, I’d rather spend my time watching, enjoying, and loving each and every one. Which is, of course, exactly what I do.

I recently re-watched Anything Goes (for probably the tenth time) and, as always, I was blown away by the uncommonly gorgeous and talented Mitzi Gaynor. It should have been illegal to be that beautiful and so multi-talented. The lady could sing, dance, and act… all while looking like a gazillion bucks.

She has long been one of my favorite stars and these are, obviously, a few of the reasons. But, if we’re being honest, it goes beyond the beauty and even the talent. There was a sincerity and a pureness about each of her performances. You never watched a Mitzi Gaynor scene or musical number and thought, “Well, her heart wasn’t in that one…” She had a love of entertaining people that was palpable. Like other extra-special performers (Bob Hope, Carol Burnett, Lucille Ball, Sammy Davis, Jr come to mind), she obviously loves to bring happiness to people and, if you ask me, that’s the kind of magic that sets some stars apart from the rest.

Now I’m doing what I often do with my favorites…. babbling on! I’ll just leave you with one of my favorite Mitzi Gaynor performances and let you see what I’m trying to say for yourself.

Okay, I’m here to say it – Mitzi Gaynor doesn’t get enough recognition.  Her name should be as much a household name as any other. Beauty, talent, style, grace… all with some to spare!

Granted, in the world around us, being peeved over the attention a favorite star receives or doesn’t receive is a bit trivial, I admit it.  It’s just one of those things that has always mystified me – why do some stars achieve a “household name” level of stardom when others (equally worthy of it) do not? NOTHING at ALL against the ones who are household names – if they weren’t, let’s be honest, I’d be here championing them. It’s just kind of a mystery.

How is Martha Vickers not as well-known as Veronica Lake?

Why isn’t Angie Dickinson as synonymous with beauty as Marilyn Monroe?

Why don’t Generation Xers know, not only who Mitzi Gaynor is, but the names of her best movies?!

Okay, you get the idea. It is simply mind-boggling how some names and faces are immediately known even by those who don’t even watch classic movies while other names cause them to say, “Who was he… seems like I know the name…”

Oh well, that’s why I created Hollywood Yesterday and it’s why, many years later, I’m still right here – to keep these wonderful, magical stars shining as bright as ever.

Below is a musical number from of my favorite Mitzi Gaynor movies, South Pacific (1958).  LOVE this movie so much!