You are here: Home / Archives for Ray Milland 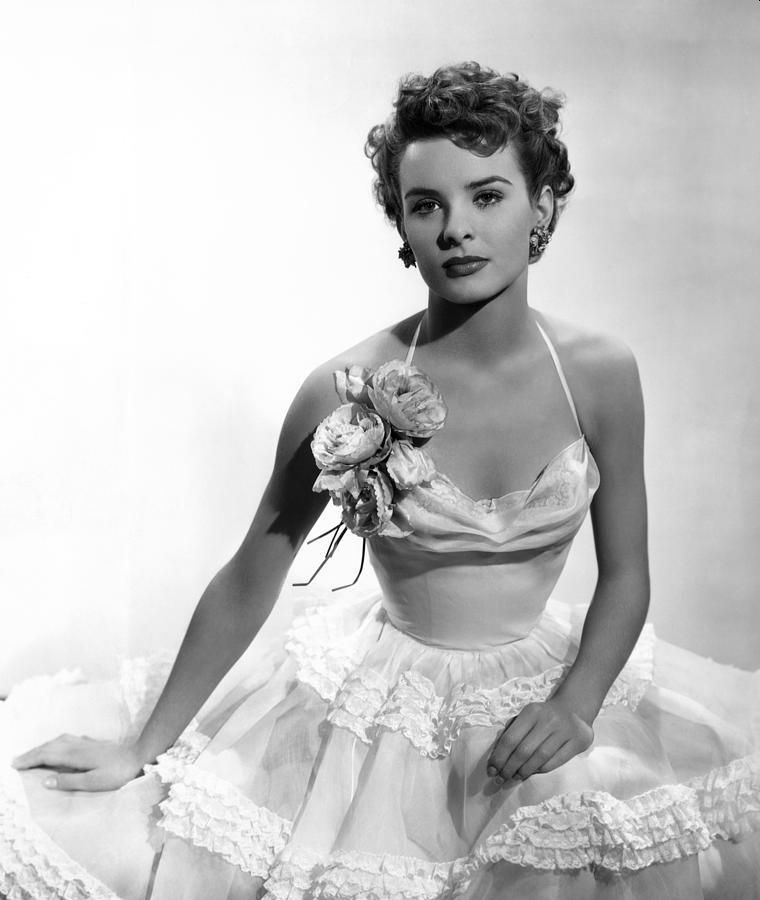 Beautiful Jean Peters absolutely should be better-known than she is. Sure, those of us who spend most of our days and nights in old Hollywood know her beautiful face, voice, name, and talent. It’s the rest of the world I’m talking about. They should know this lovely lady!

Time for us all to make more noise about the ones who aren’t household names yet – while (of course) continuing to sing the praises of those who already are household names.

After all, we don’t want any of them to lose their footing!

This photo of Jean Peters is from the 1949 film It Happens Every Spring. Tomorrow is opening day for baseball, and since it’s one of the things I love as much as old Hollywood, I’ll be posting photos from baseball movies for a few days to celebrate.

How could I not?!

It Happens Every Spring is about a chemistry professor (played by Ray Milland) who accidentally discovers a compound that causes baseballs to curve. He uses this knowledge to become a pitching phenomenon!

You can find It Happens Every Spring on dvd (Amazon Link) or watch the movie on Prime Video. 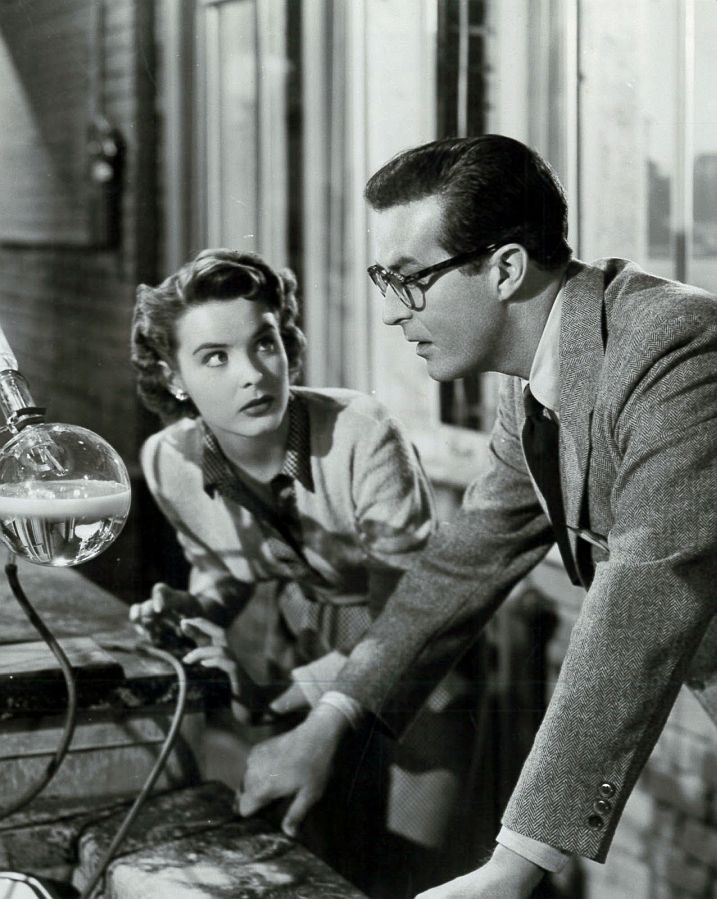 Jean Peters and Ray Milland, It Happens Every Spring 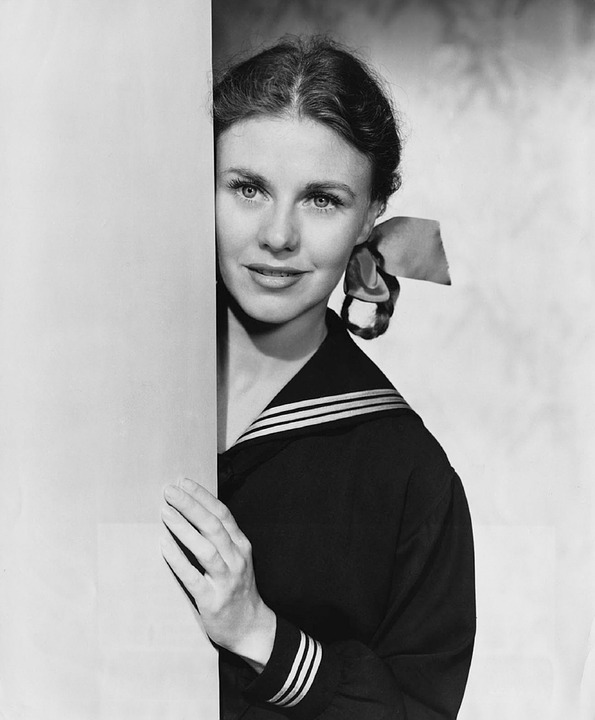 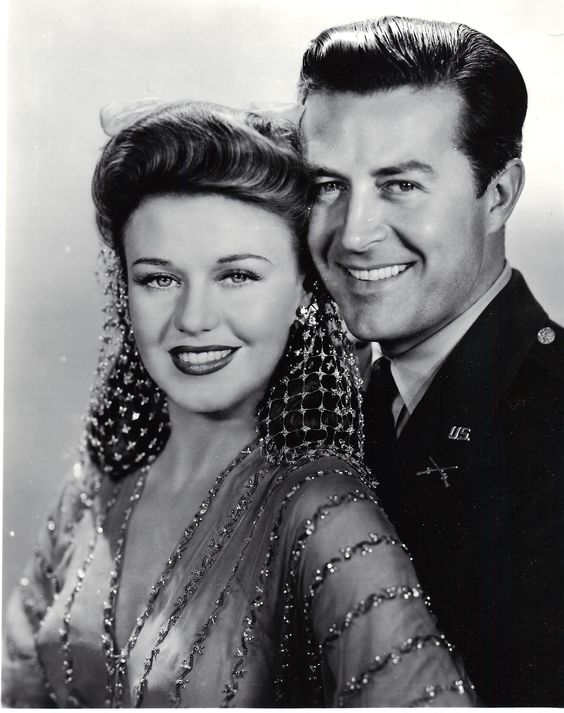