You are here: Home / BOTD / Lovely Maureen O’Sullivan: BOTD in Ireland in 1911 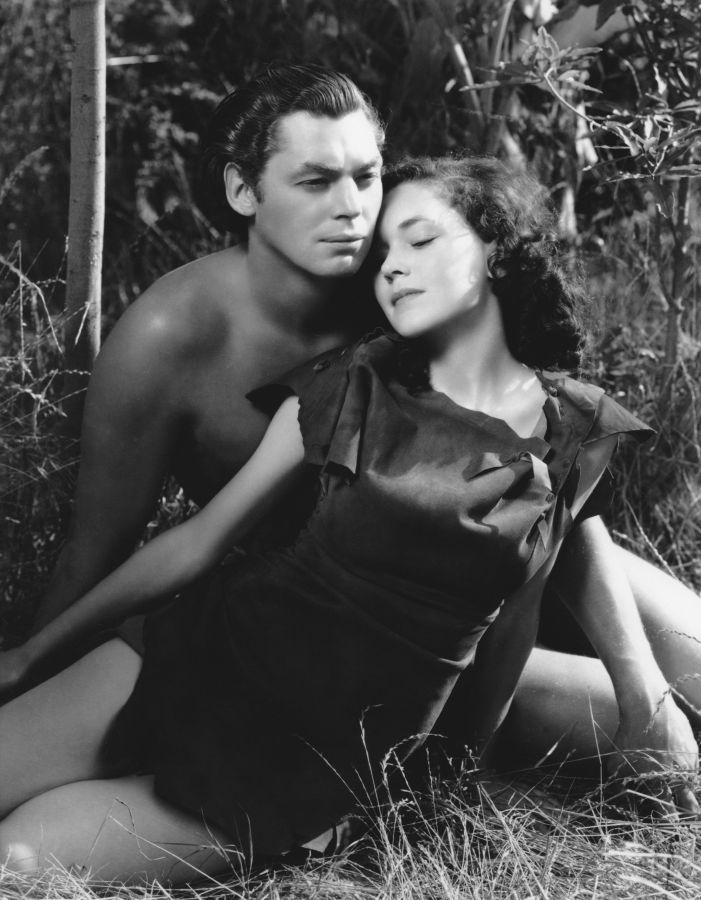 Beautiful Maureen O’Sullivan was born on May 17, 1911 in Ireland, nine years before another beautiful actress named Maureen was also born in Ireland (Maureen O’Hara).

Ireland has certainly been generous to the world of films!

I don’t think I ever got parts that interested me. Well, I did occasionally, but more often than not, they did not interest me. I wasn’t the standard beauty type–it was all marvelous-looking people like Greta Garbo and Joan Crawford–and I didn’t have the glamor or whatever it is that was the style of those days, so consequently I got landed with parts that were not terribly interesting to me, and it was rather hard to be ambitious under those conditions. I probably would have fared better nowadays when looks count less. ~ Maureen O’Sullivan

Many Maureen O’Sullivan fans bemoan the fact that she’s often remembered most for the Tarzan movies but.. I don’t know… I think it’s all in how you choose to look at it. I hear a lot of people knock on Elvis, Marilyn Monroe, and John Wayne… saying they weren’t talented. They insinuate that they shouldn’t have achieved the same level of fame achieved by… say…  Humphrey Bogart, Bette Davis, and James Stewart.
Complete and utter nonsense.
They brought (and still bring!) people to their movies and made them fall in love with the world of films. Who’s to say that many people who became huge fans of Bette Davis and James Stewart didn’t come to know them by first seeing a great old Western movie, Elvis film or even a crazy fun Tarzan movie?!
When the water rises, ALL the boats float.
The Tarzan movies (same can be said of the Godzilla films and King Kong) have a huge place in film history. They are as entertaining today as they were then and should never, ever be disrespected of frowned upon.
I will admit that a film such as Tarzan’s Mate or Tarzan Escapes wouldn’t allow Maureen O’Sullivan’s talent to shine quite as brightly as it would have had she been in a film like Jezebel or A Woman’s Face. BUT… these films allowed her to be an actress, contribute to films, and live a life far above the ones many others lived. It allowed her to have a legacy of bringing smiles to millions of faces – a legacy that can never be taken from her.
You can find a great Collection of Tarzan Movies on DVD on Amazon. Maureen O’Sullivan did, of course, make other films. I’ll post more about them (including photos, of course!) in the coming days. 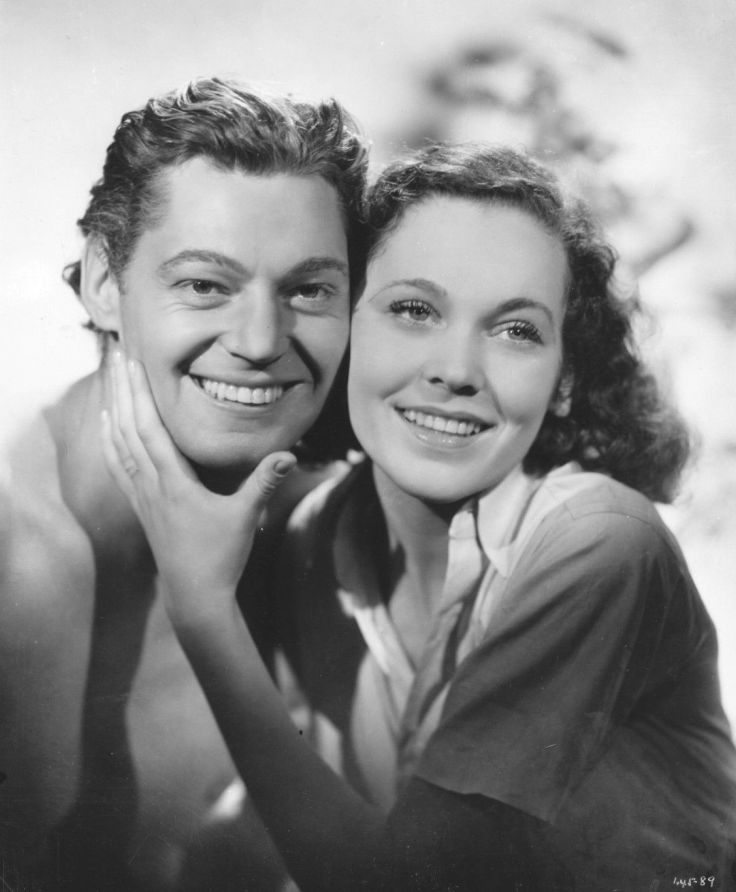 Maureen O’Sullivan and Johnny Weissmuller, Tarzan and His Mate