You are here: Home / Archives for Dinah Washington 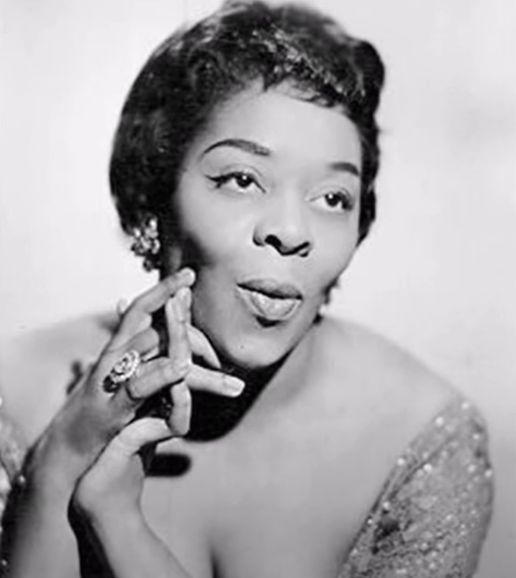 I can’t answer that question – at least not without spending a great deal of time on it and, frankly, I’d rather just listen to Dinah Washington on repeat and give my braincells a break.

The wonderful Dinah Washington was born Ruth Lee Jones on August 29, 1924 in Tuscaloosa, Alabama. When she was a young girl, she moved with her family to Chicago.  She began singing publicly in the 1940s and took on the name that she would make famous.

By 1959 she had earned a Grammy for her beautiful version of the song “What a Diff’rence a Day Makes.”

Tragically, the legendary singer led a tumultuous life, with a few too many demons for one lady to manage. She suffered from insomnia as well as fluctuating weight problems that I’m sure (given that she was in the entertainment business) was a great burden on her. A mixture of pills she was taking in 1963 (for both insomnia and weight) caused her death, which was ruled an accident.

Below is her beautiful… haunting, even… performance of September in the Rain. 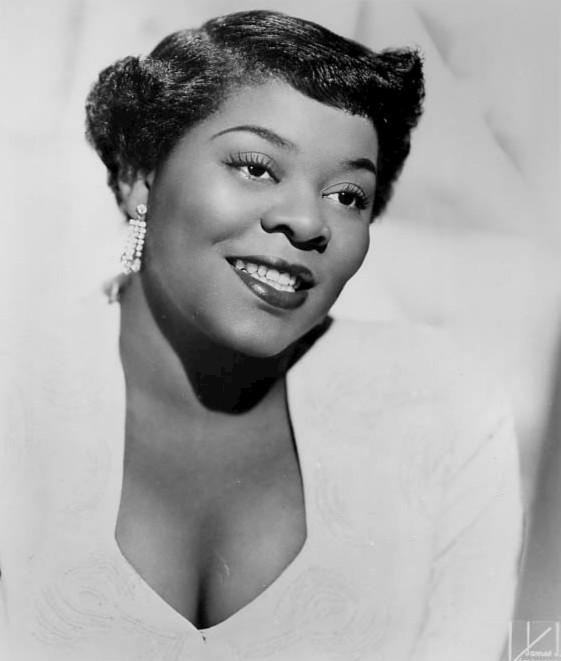 Dinah Washington does not get nearly enough recognition. I am not sure why this is, exactly, but it certainly has nothing to do with her talent. She had the voice of an angel… and I know that saying is very over-used. Heck, I wear it out, myself! But, in Dinah’s case, it couldn’t be more appropriate.

Did You Know: “What a Difference a Day Makes” was written in 1934 by Maria Grever – the first successful female Mexican songwriter. She wrote it as “Cuando Vuelva A Tu Lado,” which translates to “When It returns To Your Side.” Lyricist Stanley Adams rewrote it as “What a Diff’rence a Day Made and Dinah Washington did the rest!”