You are here: Home / Archives for Hermione Gingold 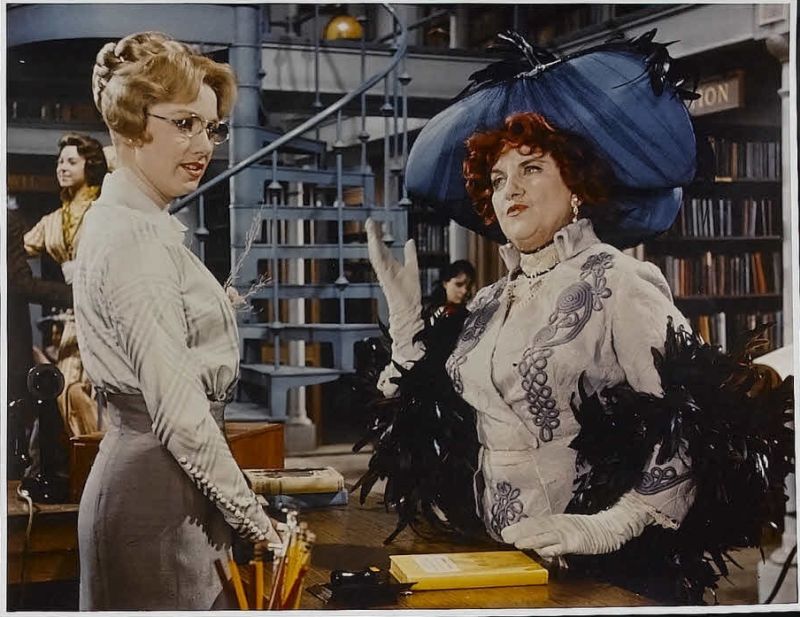 The Music Man was recently shown on television and I knew straight away that Shirley Jones had to star in my pictures of the day today!

Shirley Jones, Janet Leigh, Cyd Charisse, and Ann Miller are four stars that fascinate me. Incredibly talented and unmistakably beautiful and charismatic… and yet, somehow, their beauty always sneaks up on you. How can that be, with four such beauties?!

It happened, again, with Shirley while I was watching The Music Man. Each time it cut to her, I thought, “Whoa… what a perfect face! That complexion… wow.” I mean… I know what a beauty the actress is – why does she always sneak up on me like that?!

It happened not long ago with Janet Leigh, while watching The Naked Spur – I know she was a beautiful actress, but AGAIN, I kept thinking, “What a wonderful face!” Ann Miller and Cyd Charisse are the same way.

I can’t say with absolute certainty, but some may have to do with the fact that these ladies didn’t do the “Gaze upon my gorgeousness, you mortals! GAZE!” glam shots a lot of actresses did. I am not remotely knocking these photos – they were all part of the job. Some actresses just seemed to (for the most part) avoid the types of photo shoots other actresses had or chose to do. Unfortunately for some and fortunately for others, these glamour shots have become ingrained in our minds and some are more associated with beauty than others are.

And yet… when you watch the stars in movies, you realize that many weren’t just as beautiful as those who are ingrained… but often even more so!

Suffice to say, Shirley Jones is and has always been one of the most beautiful, most talented, and charismatic stars we’ve ever had on television or film. Sometimes I think she is cursed by her perfection – it’s easy to take her huge talent, angel face and flawless figure for granted.

If you haven’t seen The Music Man in a while, I hope you’ll check it out – it’s a ridiculously fun musical and Shirley Jones is… you guessed it…. flawless.

You can find The Music Man on dvd (Amazon Link) or watch it on Prime Video. 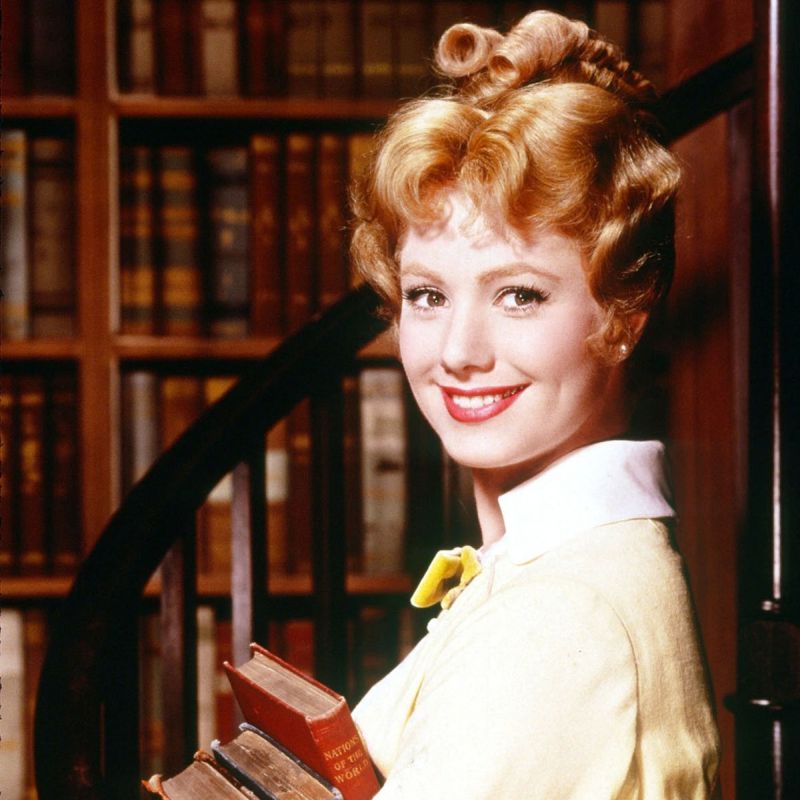