You are here: Home / Archives for Louis Jourdan 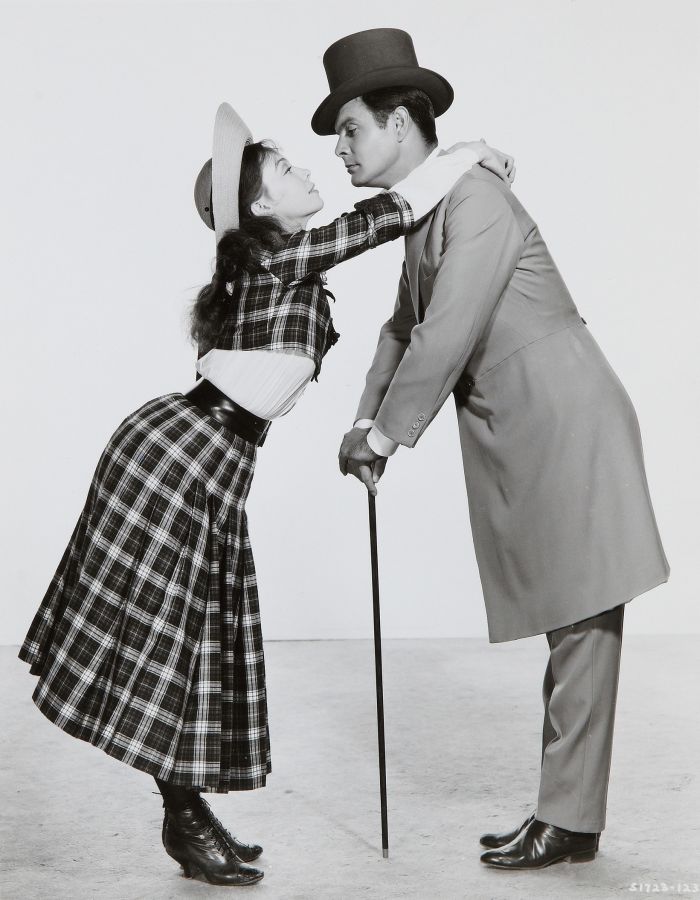 I love these promotional pictures for Gigi so much it almost hurts to look at them. Then again, that’s pretty much the reaction I have to Leslie Caron, period.

Such a talented and beautiful actress and dancer. She’s mesmerizing to watch!

I’m also convinced that she is incapable of making a bad movie. Gigi, An American in Paris, Lili, Daddy Long Legs… some of my absolute favorite movies have one beautiful thing in common – Leslie Caron. 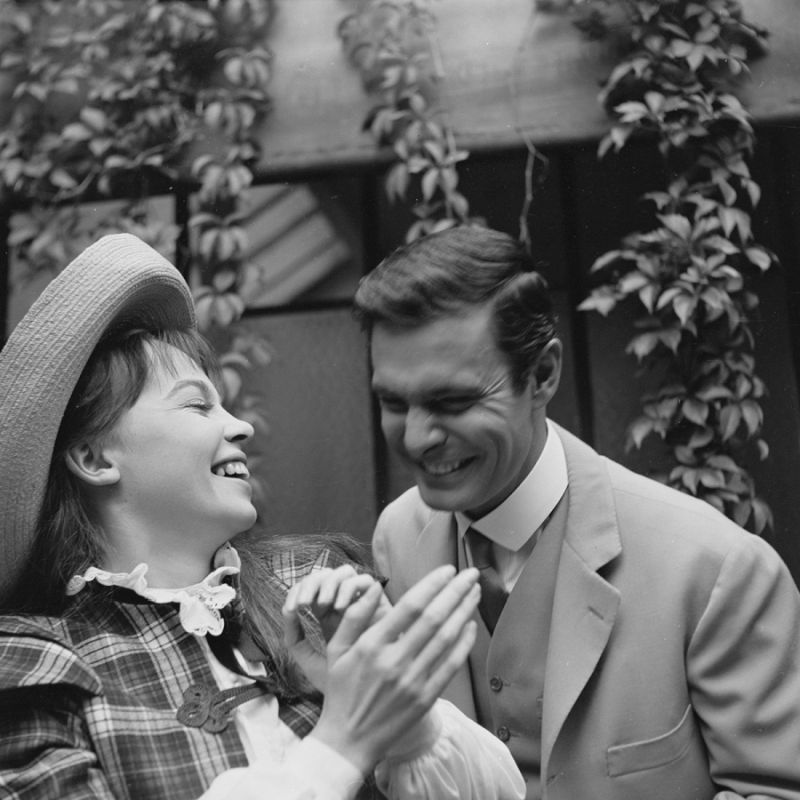 Gigi (1958) is such a delightful, joyful, and stunningly beautiful movie – VERY deserving of its 9 Oscar wins.

Did you know that, the day after the movie’s record-setting nine Oscars, MGM telephone operators were instructed to answer all phone calls with “Hello, M-Gigi-M.” Love that.

The entire cast is absolute perfection. This is actually the only role I’ve seen Louis Jourdan in, but he was so wonderful, I want to search out other films he made.

I love Leslie Caron’s quotes about her female co-stars in Gigi: