You are here: Home / Archives for Irene Dunne 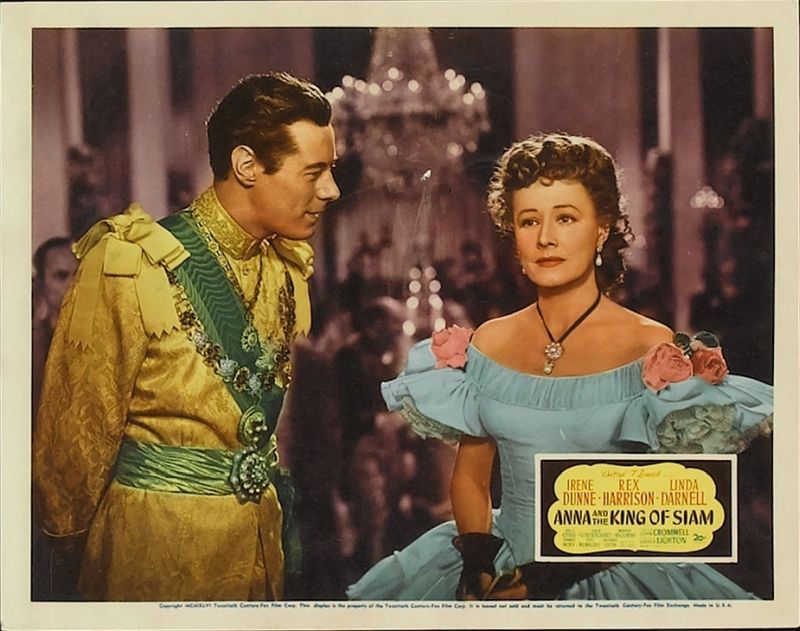 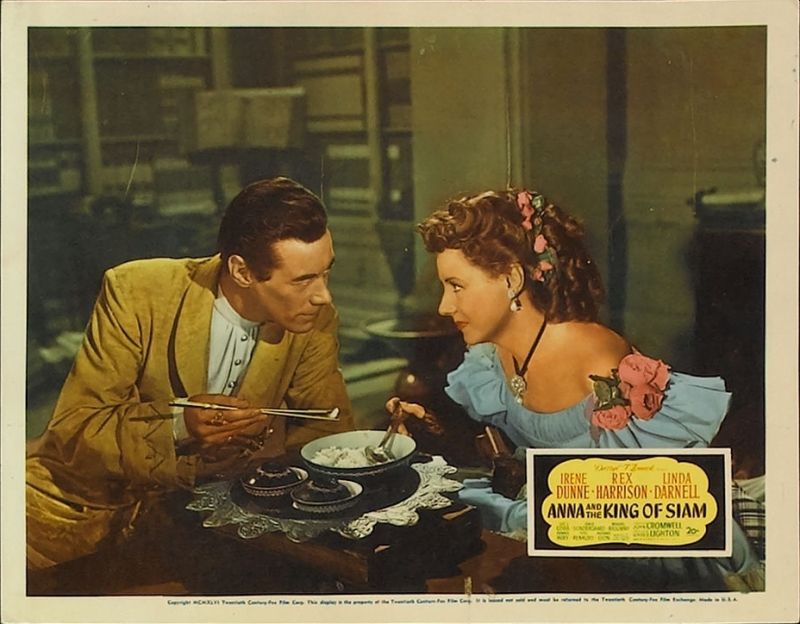 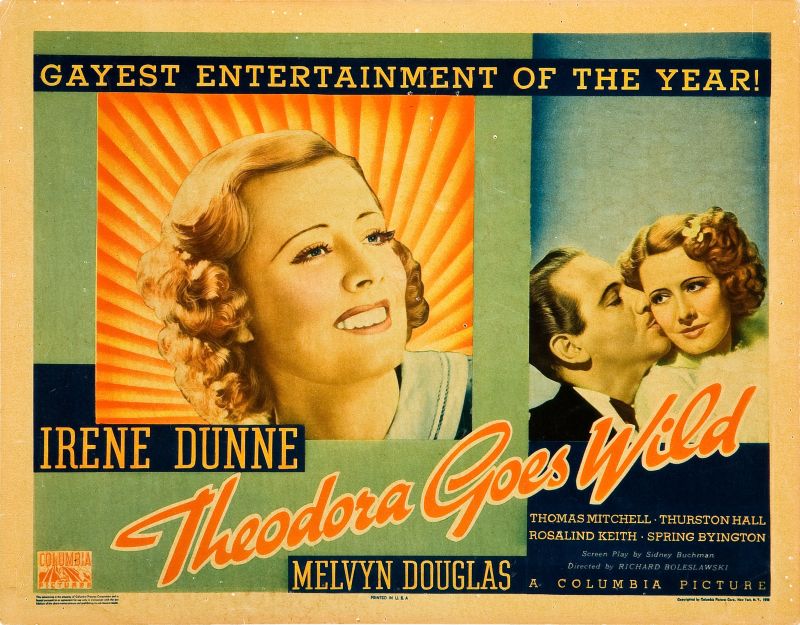 Irene Dunne and Melvyn Douglas are two of my favorite stars – I absolutely love them both to distraction. It’s unsettling to me that they aren’t better-known than they are. I honestly have no idea why this is. Each had a lot of outstanding movies and they were beyond excellen0t in everything.

Given how much I love them, it’s little wonder that Theodora Goes Wild is one of my absolute favorite films, is it??! They are outstanding in this hilarious, high-spirited, and fun film.

I’ll write a review of the movie in the coming days, but want to spotlight them with this gorgeous lobby card as the picture of the day!

You can find Theodora Goes Wild (link to the dvd) on Amazon. 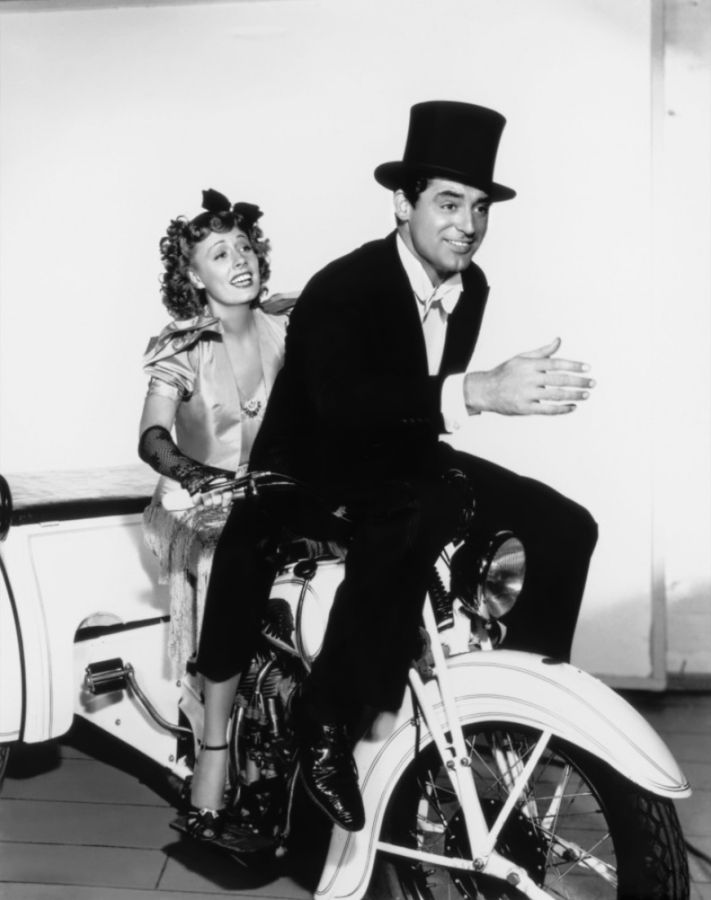 Irene Dunne and Cary Grant are just as adorable and fun in these publicity photos as they are in the film! They had great chemistry and seem to have enjoyed working together.

Usually… not always but usually… when you get two charismatic stars together for one film, magic happens. This is certainly the case with The Awful Truth. It’s extra special – just like its stars.

You can find The Awful Truth (link to the dvd on Amazon) or watch it on Prime. 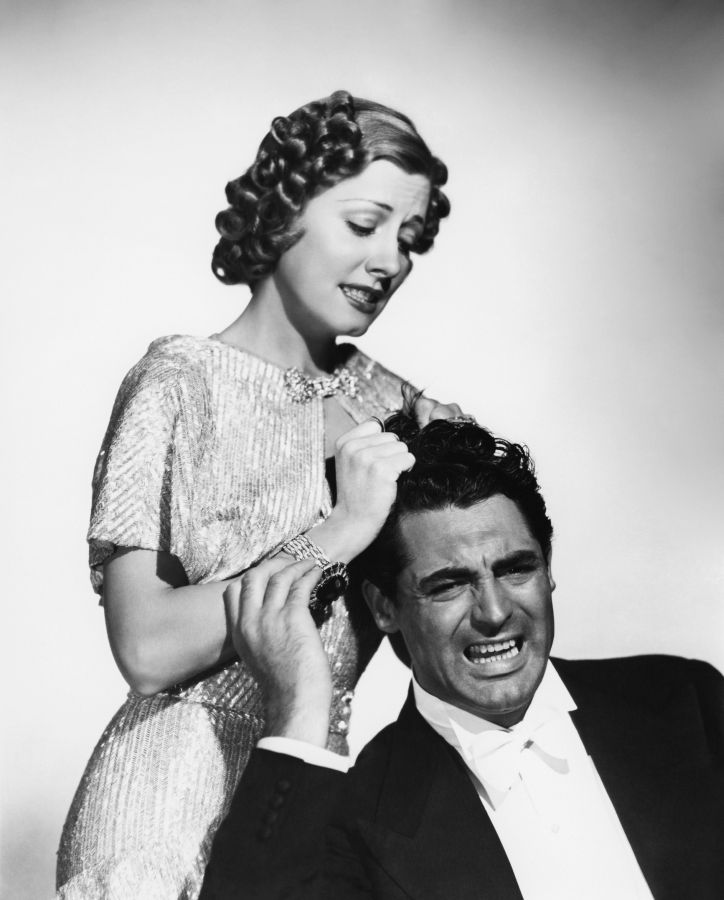 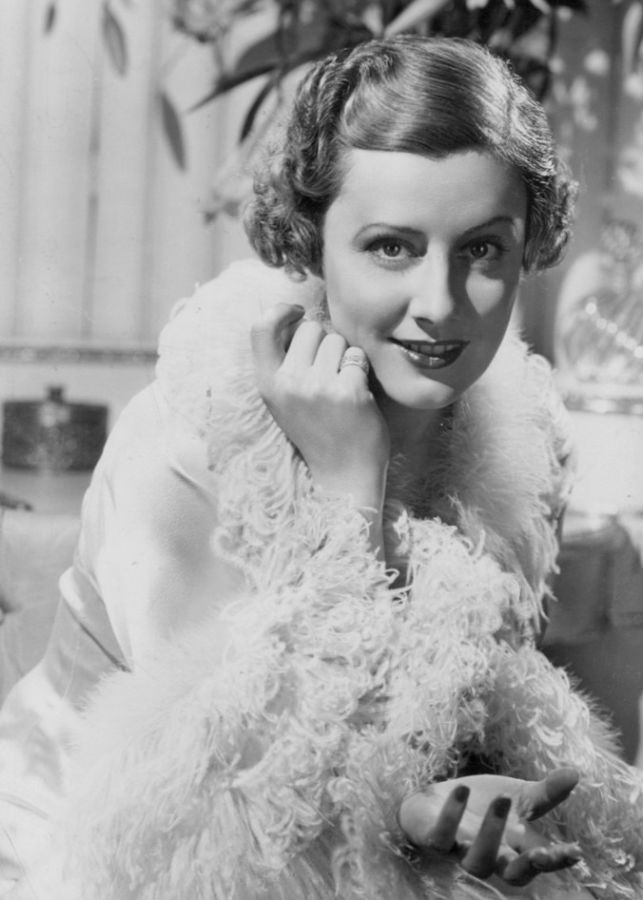 “When we have learned to love our neighbor, not just ourselves, no matter where we come from, then America will be perfect.” ~ Irene Dunne

Irene Dunne was so encumbered with talent, it’s a wonder she could even stand! Fabulous actress, wonderful wit and sense of comedic timing, beautiful to behold… and my goodness could the lady ever sing!?!

I was listening to some of her songs on YouTube yesterday and read a lovely comment – someone stated that this was just the music they’d been looking for and had not been able to find it “now days.”

The reason for that is simple – they no longer make Irene Dunnes! 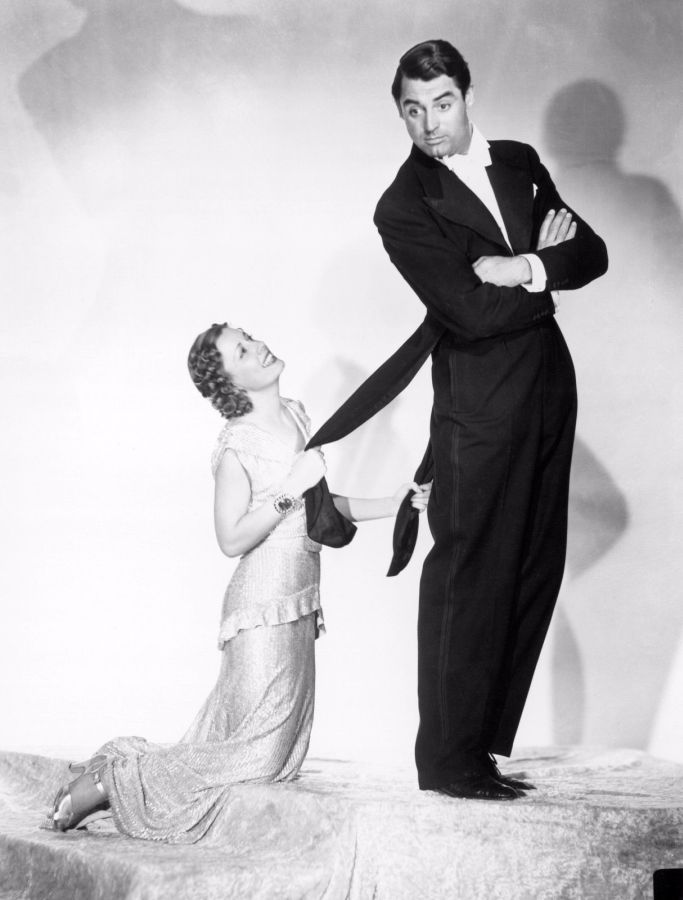 Irene Dunne and Cary Grant in The Awful Truth (1937)

Irene Dunne is an actress who fascinates me. She was beautiful, an exceptional actress, hilarious, charismatic, and had the singing voice of an absolute angel.. an angel who is the Heavenly choir director’s favorite

As I often tell people, she had everything in the world going for her. Not only was she greatly talented, she was known for being an especially charming and likable lady.

As a Kentuckian, I also love the fact that she was born in my home state – in the city of Louisville in 1898. She was quite the star in her day – her fans appreciated all of her splendid attributes and flocked to see her films.

However… somewhere along the way… as the years passed, her name and beautiful face faded from the landscape of the average film lover. She’s still absolutely known (and absolutely loved) among those of us who spend a great deal of our time in Old Hollywood. Heck, I practically live there, myself…. mentally that is. Physically, Kentucky is home – but mentally, I can often be found on the studio lots of Old Hollywood.

I often judge an actor or actress’ mainstream fame by feedback on this blog (I get a lot of e-mails and treasure them all!) and from my own family – the vast majority who do not watch anything older than Jaws or Friday the 13th. Sadly, Irene Dunne is a name (and face) that aren’t as easily recognized as they deserve to be. While Audrey Hepburn, Marilyn Monroe, Katharine Hepburn, Cary Grant, James Dean, Elizabeth Taylor, Lucille Ball, Rita Hayworth, James Stewart are recognized by name and face by almost anyone, some stars have not fared as well.

As I recently told someone on Twitter, however, it serves as motivation for me to tweet more, blog more, and even talk more about these enchanting, downright magical stars… including the wonderful Irene Dunne.

If you are brand spanking new to the world of Irene Dunne, I hope you’ll allow me to recommend starting her filmography with The Awful Truth (DVD on Amazon). The camaraderie between the hilarious actress and Cary Grant (also hilarious) is simply wonderful. They play a married couple (Lucy and Jerry) who are going through a rough patch. Overly suspicious minds lead them on the path to divorce. They even begin divorce proceedings! However, it’s obvious that the spark of love is still there when they start to undermine one another’s attempts to move on with other people.

It’s just an awful lot of fun and I hope you’ll watch it right away. 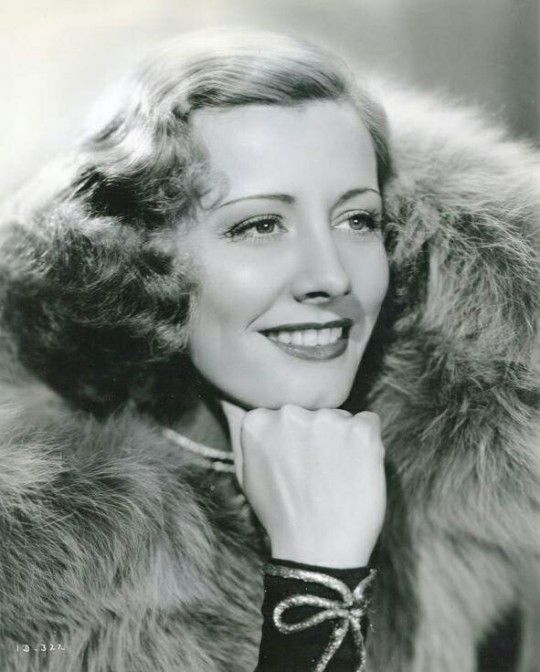 Irene Dunne was an actress who was “late” when it came to entering my Old Hollywood world. I honestly have no idea how I hadn’t crossed the path of her and her films sooner than I did. But, somehow, I only recently saw my FIRST Irene Dunne film (The Awful Truth – DVD on Amazon). Again, I have no idea how I had managed to NOT see any of her films before now…. but it absolutely happened.

I’ll tell you what else is absolutely happening… I’m now catching up on her filmography like my life depends on it.

Hey, we Kentuckians have to stick together!