You are here: Home / Movie Reviews / Movie of the Month Review: Sanctuary (1961) with Lee Remick and Odetta 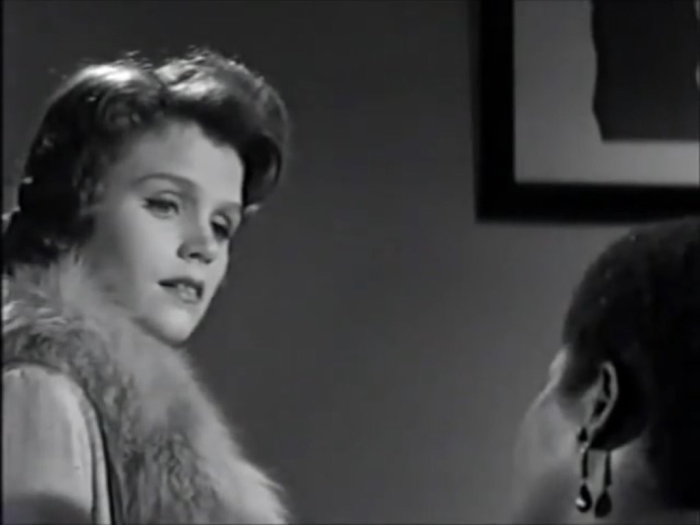 Ready for an understatement? I watch a lot of old movies. A. LOT. OF. OLD. MOVIES. Like most fans of the Golden Age of Hollywood, I watch and re-watch the classic favorites (Gilda, It’s a Wonderful Life, Christmas in Connecticut, The Stooge, Abbott and Costello Meet the Mummy…. what do you mean it’s not a classic… watch your mouth!… etc….). I also have a great affection for jumping into movies no one really ever talks about. “Random” movies like the one I’m telling you about today – Sanctuary from 1961.

Most of the time, I’ll select a random movie based upon a favorite actress or actor starring in the movie (such was the case for Lured, for example.. George Sanders and Lucille Ball are both favorites, so that was an easy pick).  A few times, however, either the plot or the fact that I know absolutely nothing about the cast will inspire the selection. This was the case with Sanctuary. Sure, I was familiar with Lee Remick from television but couldn’t recall ever seeing one of her movies. As for her co-stars, not a one of them rang a bell.

It was intriguing enough to make me grab a tall glass of iced tea and settle in. 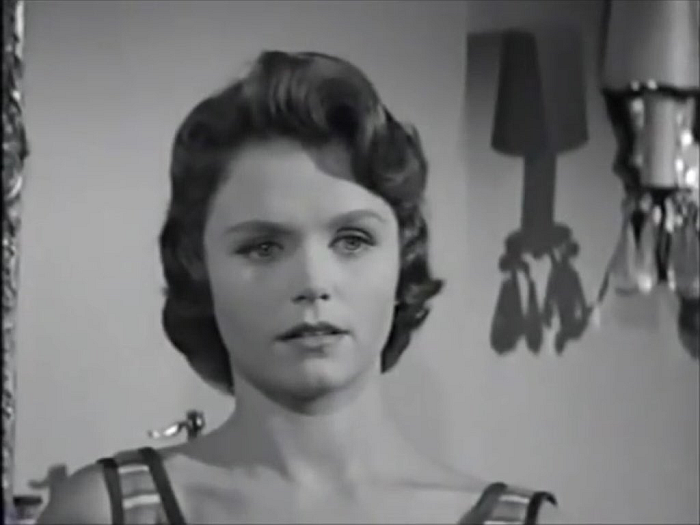 While I did enjoy the movie and while I was blown completely away by Lee Remick and Odetta (more about their performances in a minute), make no mistake about it – this is a disturbing movie. There is one “scene” where Lee Remick’s character “Temple” is presumably sexually attacked by a man nicknamed “the Candy Man.” The scene goes black before you actually see anything other than her horrified expression.

That’s disturbing enough, of course… but then Temple falls in love with The Candy Man. In fact, when relaying the story to another character, she basically claims that she was never forced into anything.  Add this to the murder of a child AND the way race was dealt with in what seems like prehistoric times in some movies and you have a disturbing movie.

You knew there’d be a however, right? Lee Remick’s breathtaking and complex performance as Temple causes you to make sense of where she’s coming from. She’s young with emotions and hormones that are wired for trouble. The job this lovely, innocent-looking actress does with this character is phenomenal. Before I go on raving about her more, just let me remind you that I’ve seen countless movies and even more actor and actress performances in my life. I’m in no way new to movies or the fascinating world of acting. 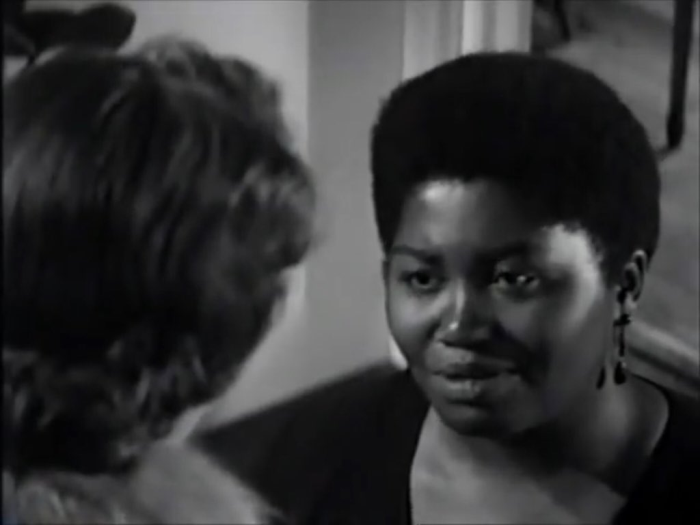 After watching Sanctuary, I will never be able to talk about an actor or actress giving the performance of a lifetime without mentioning Lee Remick and her multi-layered Temple.  She glides from innocent little rich girl to unpredictable hellcat as easily as a professional ice skater glides across the ice.

Another outstanding performance in this movie was turned in by beautiful Odetta. I wasn’t familiar with Odetta before. This talented lady was a songwriter, guitarist, actress, and legendary black folksinger. She was actually trained in opera singing as a teenager. I’m currently looking for movies Odetta starred in and am VERY anxious to hear her sing. Her performance in Sanctuary would have completely stole the movie, if not for Lee Remick’s outstanding work as Temple. 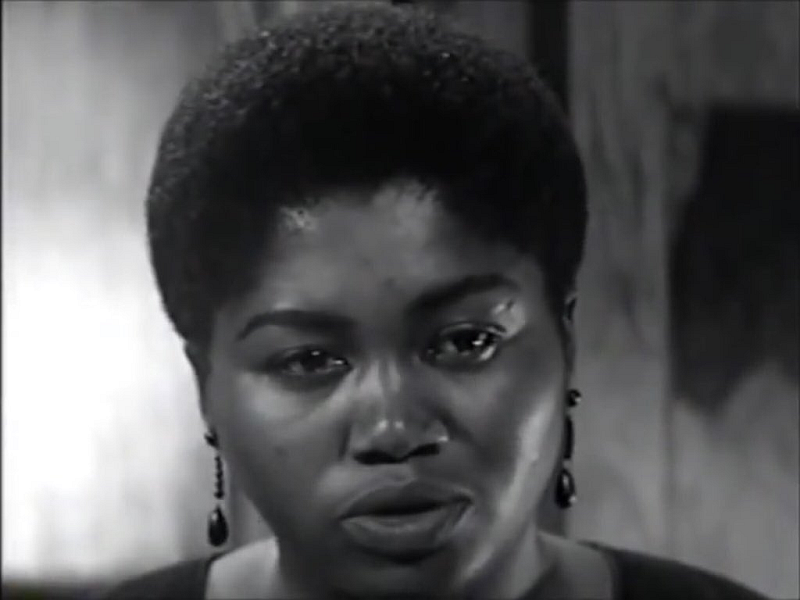 The movie also stars Yves Montand, Bradford Dillman, Howard St. John, and Harry Townes, but make NO mistake about it, it’s the two ladies who carry this movie. Sanctuary is, honestly, worth watching for Lee Remick and Odetta, alone.

Sanctuary, based on the William Faulkner novel of the same name, takes place in the South in the 1920s.  The governor’s pampered and adored daughter (Temple) makes a shocking confession to the governor in hopes of keeping a household servant (Nancy) from execution for the murder of Temple’s child and the governor’s grandchild.