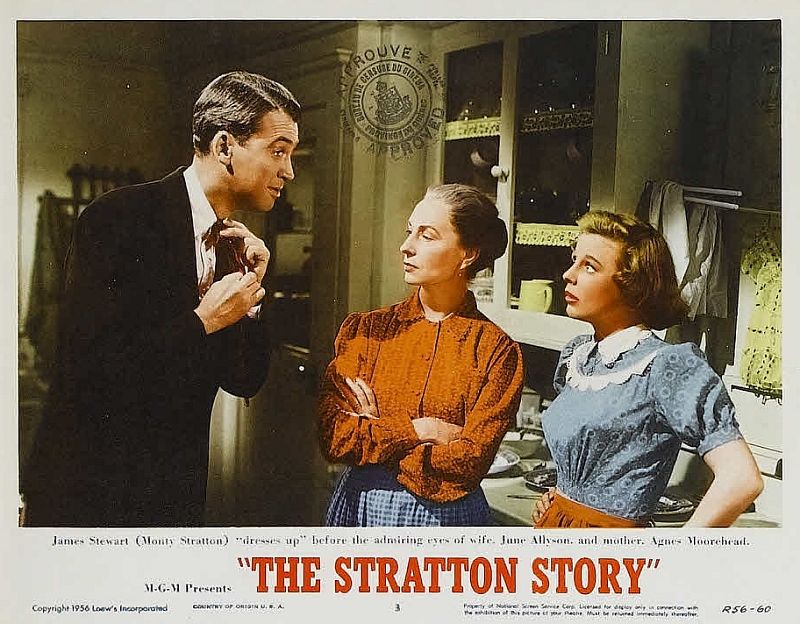 The extraordinary Agnes Moorehead was born on December 6, 1900 in Clinton, Massachusetts. In some ways, it’s almost unfortunate that she’s most remembered for her role as Endora on Bewitched. I say “almost” because she created one of the most colorful and entertaining characters ever portrayed on television and gave one outstanding performance after another. I say “unfortunate,” because, in her own words, she didn’t want to be remembered as a witch.

“I’ve been in movies and played theater from coast to coast, so I was quite well-known before ‘Bewitched’ and I don’t particularly want to be identified as a witch.” ~ Agnes Moorehead

Agnes Moorehead’s filmography is filled with wonderful films. In fact, four of her films have been honored in the National Film Registry by the Library of Congress as being “culturally, historically or aesthetically” significant: Citizen Kane (1941), The Magnificent Ambersons (1942), All That Heaven Allows (1955) and How the West Was Won (1962). in each of these, as in each of EVERY film or appearace, she gave an excellent performance. My personal favorite of her performances is one I don’t see often mentioned: Ma Stratton in The Stratton Story (1949, directed by Sam Wood).

She gives such a completely believable, beautiful performance in a role that many actresses would have over-sold. She allowed the script to tell the story, gave her co-stars all the space they needed and never once tried to upstage one of them or the script, itself. She played the role of a woman who had had to be strong all her life, and when tragedy comes to her family, she remains so TRUE to character it’s mesmerizing. She had always been the strong one for her son and she handles his horrible accident in the same manner.

Agnes Moorehead was an extraordinary actress but seems to have been an even more extraordinary person. Known for being a very Spiritual person, she would often show up to work with a script in one hand and a Bible in the other.

I LOVE that so much!

Happy Heavenly birthday to one of the truly great ones.

You can buy The Stratton Story on dvd (Amazon link) or watch the wonderul movie on Prime Video.