You are here: Home / Archives for Hollywood Yesterday / General / Uncategorized 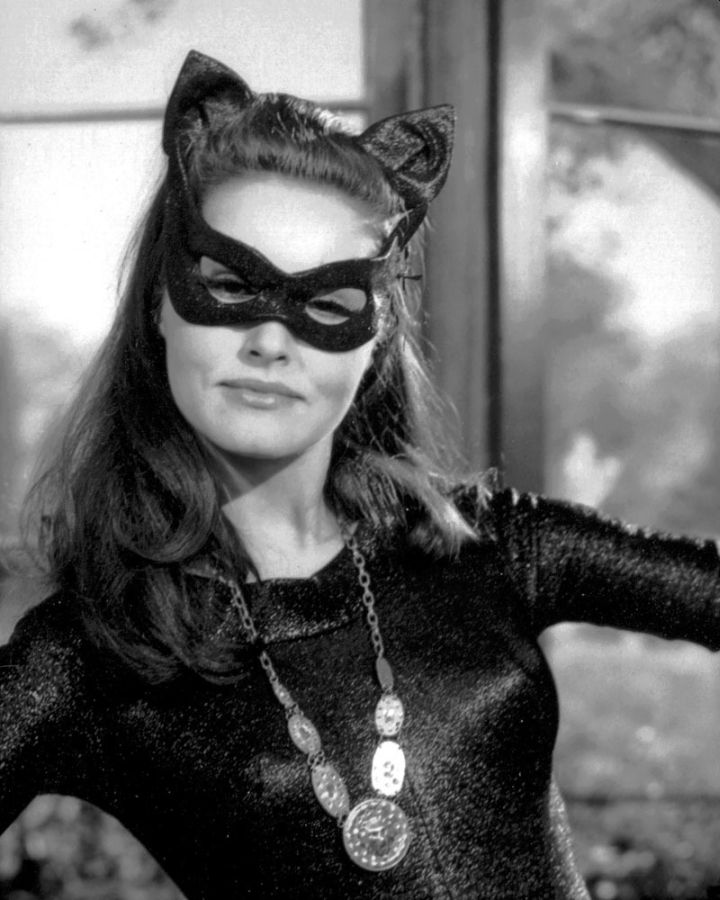 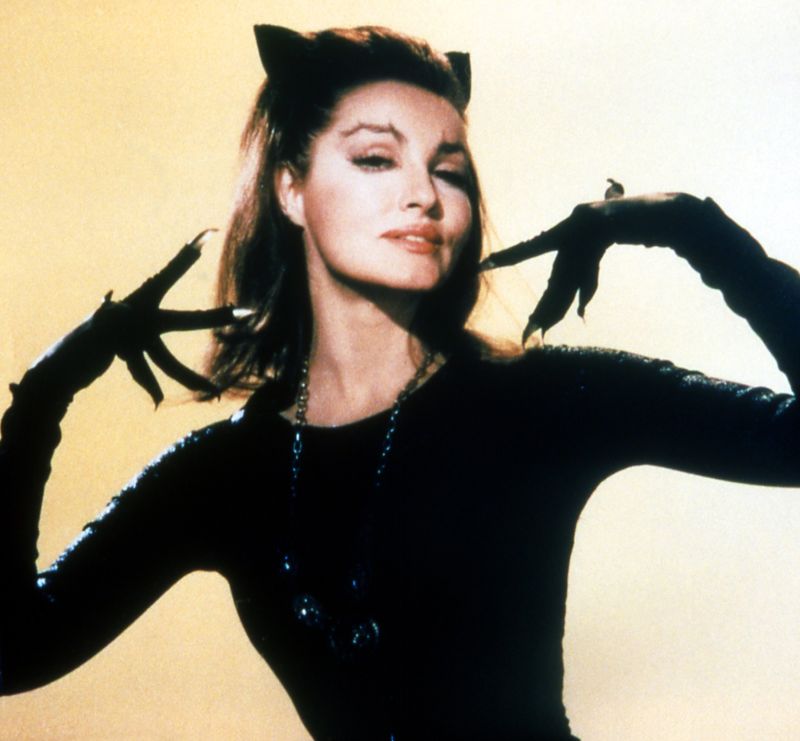 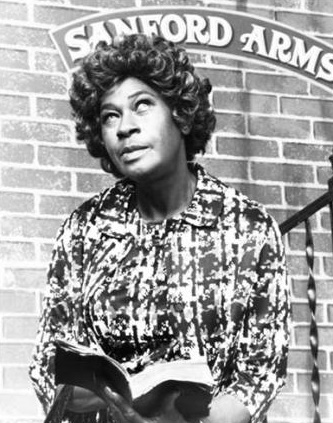 You, undoubtedly, recognize the wonderful lady above from Sanford and Son. She gave Fred as much grief as he gave her and their fights helped make Sanford and Son one of the funniest television series of all time.  But how much do you know about the actress who brought Aunt Esther to life? Read on to learn more about LaWanda Page – a fascinating woman, to say the least!

My love for “Hollywood Yesterday” isn’t just the wonderful old movies and glamorous actresses and actors that brought them to life. I’m also completely in love with classic television (from the 1950s-1970s), as well as classic cartoons.

Some may argue with me, but I’m adamant that (with very few exceptions) the best movies, cartoons, and television shows were made before the 80s.

Sanford and Son is one example of an outrageously hilarious sitcom that would not be made today.  Then again, maybe I should say it could not be made – I mean, this cast was a once-in-a-lifetime ensemble after all! Redd Foxx, Demond Wilson,  LaWanda Page, and Whitman Mayo were TV magic. Their chemistry with one another and with anyone and everything else leaves me pretty speechless.

While Mr. Foxx and Mr. Wilson, obviously, get the majority of credit for the show’s success, one of the funniest actresses of all time, LaWanda Page, has more than earned a great deal of credit, herself. When you think of Sanford and Son, you think of Fred, Lamont, AND Aunt Esther.

In fact, Esther’s arguments with Fred (with poor Lamont in the middle!) are some of my fondest memories of television growing up.. not just from Sanford and Son – from ANY television show.

It occurred to me that I don’t write nearly enough about the wonderful actors and actresses from television’s past. I’m going to take care of that, starting today! I decided that it only made sense to start with someone I absolutely adore – LaWanda Page, the uncommonly talented actress who brought lovable Aunt Esther to life.

LaWanda Page was born Alberta Peal on October 19, 1920 in Cleveland, Ohio.  Like a lot of actresses, she began her career as a dancer and chorus girl. While performing as an exotic dancer, she was billed “The Bronze Goddess of Fire” because she lit cigarettes with her fingertips, swallowed fire and touched flaming torches to her body.

While Fred would never admit it, LaWanda was actually a very attractive lady – her Aunt Esther get up concealed it, for the most part, but LaWanda was downright sharp! When she left dancing, she found her calling as a stand up comic.

Redd Foxx was actually LaWanda’s childhood friend. The great comedian gave her the biggest break of her career when he invited her to play his well-meaning, hot-tempered sister-in-law Aunt Esther on his hit series  “Sanford and Son.” She was 53 at the time.

Ms. Page died in 2002 at the age of 81 from complications from diabetes but she (and her classic fights with Fred!) will live on forever in one of television’s most hilarious and lovable roles… Aunt Esther Anderson.