You are here: Home / Archives for Adolphe Menjou 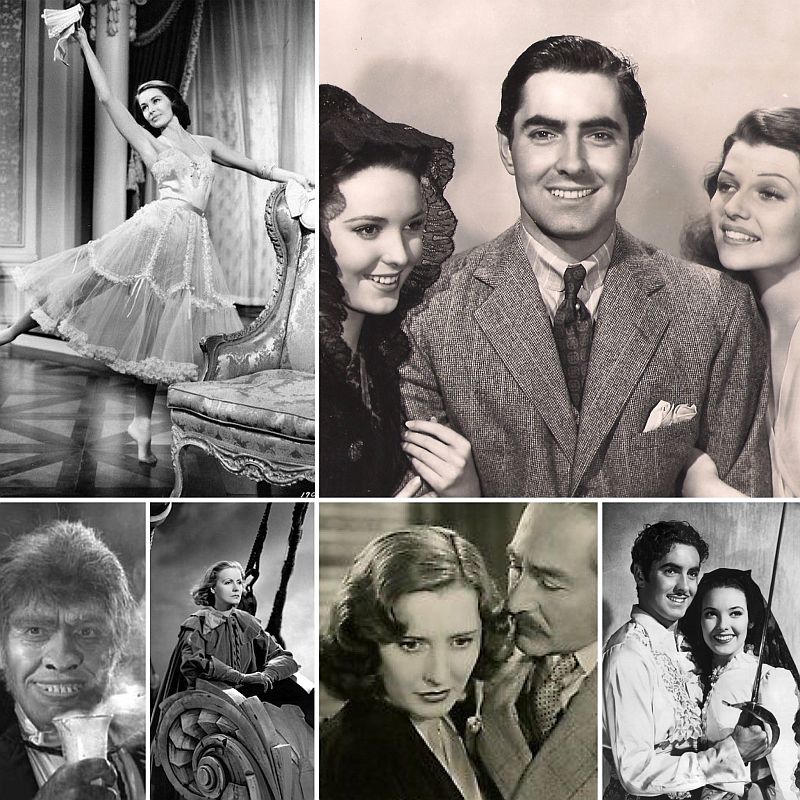 The wonderful director Rouben Mamoulian (1897–1987) was BOTD in 1897. While he doesn’t have as many films to his credit as a lot of other directors, the ones he does have are very, very special.

Some of my favorite Rouben Mamoulian Quotes:

“I consider that color on the screen must be used as an emotion.”

( About Dr. Jekyll and Mr. Hyde, 1931) “I don’t want Hyde to be a monster, Hyde is not evil, he is the primitive, the animal in us, whereas Jekyll is a cultured man, representing the intellect. Hyde is the Neanderthal man and [Fredric March’s] makeup was designed as such.”

“The most important critic is time.”

“You can have all the philosophy you like: if a film doesn’t come across in graphic terms, it falls short.”